The Baker, The Butcher and The Brewer, Part Four – The Bottle 7 (Last) 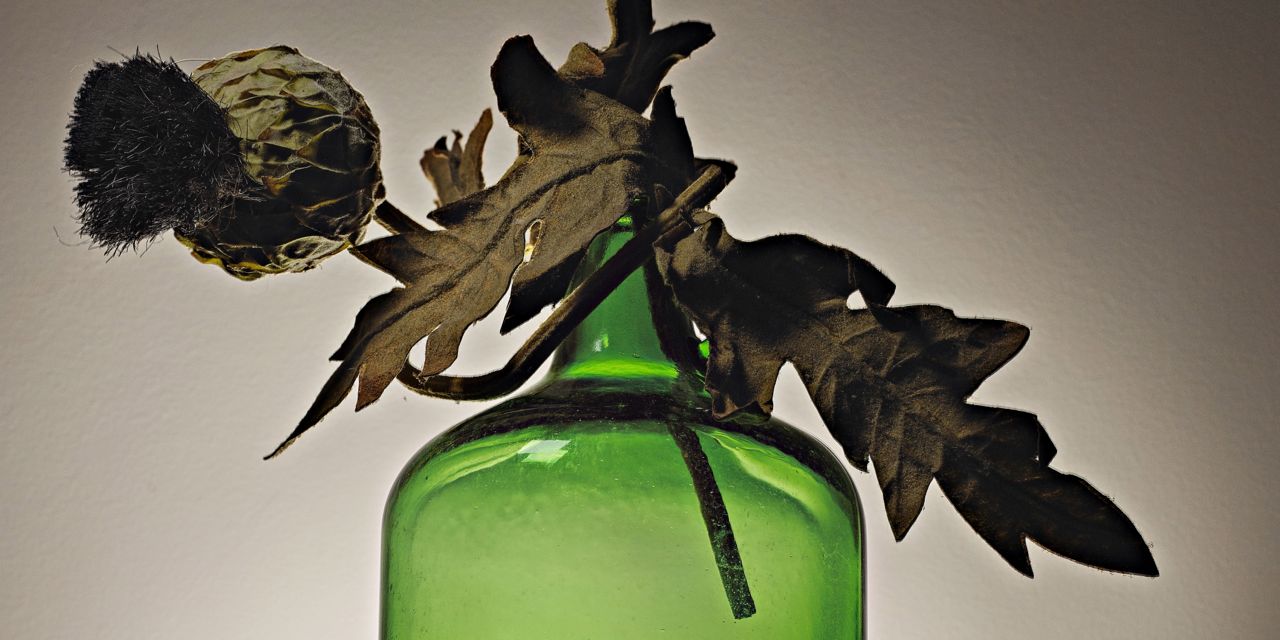 The electrifying feeling of invincibility when holding the crowd’s attention with a tight grip. What’s not to like.

‘How old was the man playing the piano?’ Someone inquired into the fabric of the story.

‘He was old enough to have smoked on a plane.’ Quick wittedly he held his own.

Those few moments of electrifying confusion infuse all these outcasts with a feeling of belonging. Belonging beats four walls with a magical box telling you stories with pictures. Out here you get to at least occasionally spot a lion. By a lion I mean society’s stronger characters, the ones with blood on their hands. The ones that humble you to the core.

Beside that, it’s CFP all the way.

I could hear randomly high-pitched sentences from different corners of the room. Load music and background of incomprehensible chatter and noises.

‘She had a rabbit as a pet and my family raised rabbits for food. I send her a picture of a platter with a roasted whole rabbit and she was disgusted. It was delicious though.’

‘Sentimentality is a modern sin.’

‘Due to the slow burn of his imagination.’

‘I don’t want to create more memories with you if we are not going to be together for ever.’ She said!

‘Flying pan. You know why, because the pan was flying.’

‘God was surrounded by naked female angels. He knows how to have a good time.’

‘Being vegan and wearing a bow tie casually are correlated because they are both orthodox compared to main stream fashions.’

‘When you father a family you get in hard working mode. For them!’

‘Life is an equation!’

‘I failed to register that if you are that old and that vain, something is wrong with you.’ Explosion of laughter.

What a mélange of opinions, observations or echoes pour into the fresh air around only this one tiny watering hole.

For a drop of fake attention.

You humans make me laugh. Inside. On the outside I was gifted with a single expression. I take the shape of the bottle. For comfort’s sake.

Well you had a taste of my new home. Time to get back to business. The main course for this evening, the Brewer.

One last thing. If I could pick my nickname it would be El Senior de Los Milagros.

next: The Baker, the Butcher and the Brewer – The Brewer 1

previous chapter: The Baker, The Butcher and The Brewer – The Bottle Part 6

first chapter: The Baker, the Butcher and the Brewer – The Baker 1