The Baker, The Butcher and The Brewer, Part Four – The Brewer 16 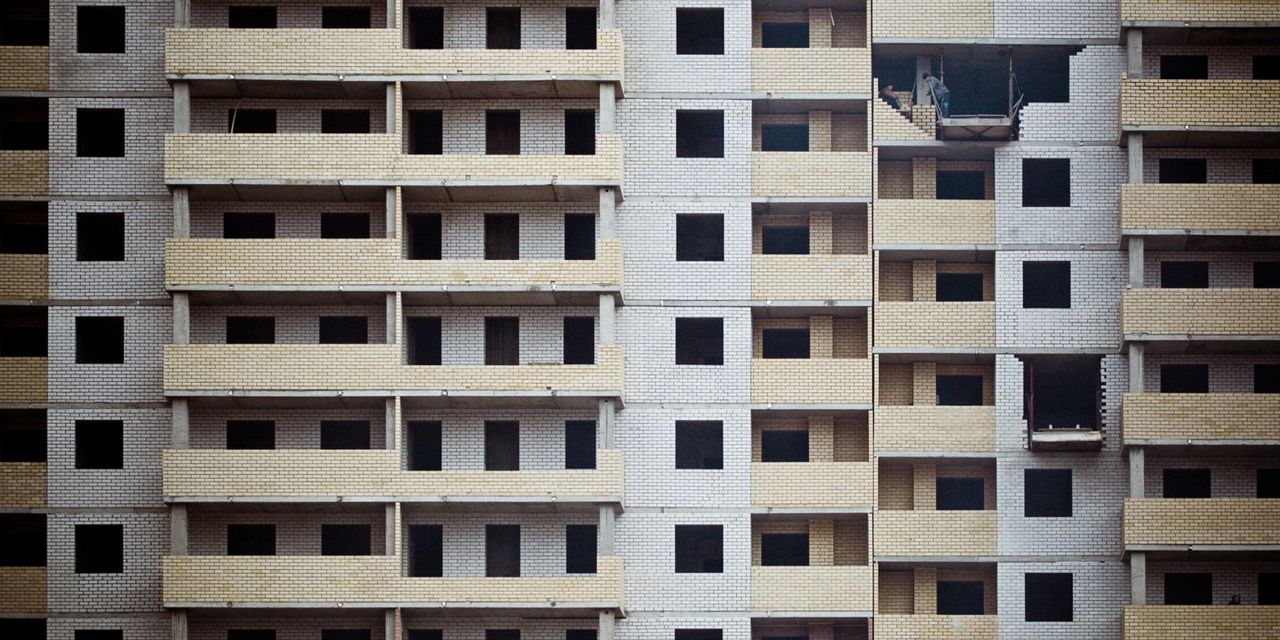 The Brewer had a dream. He dreamt he was the Baker. He walked about his lofty flat. (The floors and some of the furniture were littered with baby rabbits.) They were gently leaping and roaming about. The living room was black and white with a fireplace, black leader sofa, one of the white walls completely covered in black and white art. A little marble coffee table by the window with a chessboard carved in it, with marble chess pieces and two of the most comfortable sixteenth century armchairs known to men (each holding several baby rabbits). The living room transitioned into the kitchen painted in passion red with dark three branches drown on the walls with occasional autumn leaves still standing up to the winds. A wide selection of wine in a cooler, fine spirits, refrigerator full of quail eggs. A large counter with a modern stove, little bowls full with almonds and pistachios. (Rabbits everywhere.) Espresso machine connected to the Internet. He could order his coffee from bed. He was leaving the kitchen to stroll along his terrace lined with beach chairs and a little table, glass of red wine in hand gazing at the three tops and the busy bees on the street level. (Several rabbits were banging their heads against the glass parapets.) From the terrace he could walk in his yellow-walled bedroom with hey stacks in yellow shades painted above the bed. Stacks of books on a gigantic bookshelf, walk in closet with pressed shirts, suits and polished shoes. The largest bed on the king’s trail. (Rabbits mingled among his clothes and in his shoes.) A green door led to his green bathroom. Spacious with huge ceramic pots on each side filled with bamboo and tropical flora growing to the ceiling. A little bench among the jungle flowers with a little round marble table with magazines and books. Rain shower. (Wet rabbits in the pots nibbled on greens in the fog.) After green came blue, sky blue colored studio-office-private room hidden behind a secret door appearing like a wall panel. White three branches painted on the walls, giant timbers suspended a transparent white tent over sky blue mélange of sofas and reading chairs. An enormous timber base served as a table, white computer desk, paintings in progress laid around. Stacks of books. The ceiling was a sky map glittering with stars as seen from a mountaintop and served as the only source of light in the room. Classical music constantly played. (Rabbits dancing in circles on their prom night.) This was the last neuron that fired in his head before he sank into the depths of dreamless sleep.
The static dream of the Brewer was the reality of the Baker.

His scheduled eruption at noon was rudely intervened with by a loud banging on his front door around ten. He navigated cautiously towards it stepping on the exact spots on his wooden floors that he knew would not squeak. He knew he could not look through the spyglass. He could not even stay in front of the door he stood next to it. He was fully awake, alert and aware with his neurons hard at work. Short of a very long couple of minutes they aligned saluted and offered the most probable possibility. Someone from his previous life. Not just any someone, but She. No one else would have the drive or the reasons to be there.

He heard someone sliding to the floor against the wall gasping, ‘Where are you!?’ That confirmed his deduction. Better to leave her there that would help her to move on, he thought. He felt his heart engulfed by spiky frost. But! His softy nature was trying to melt it. His neurons split in half almost evenly. There was only one or two that tipped the scale in favor of the frosty calculation. The frostier his heart the bigger his chances at success. (I was on the verge of intervening but he was learning fast.) He quietly maneuvered back towards the kitchen and fixed myself a sandwich. He bit on it, it was delicious.

Stay tuned for next week’s installment of The Baker, The Butcher and The Brewer – Tuesday, May 3.

previous chapter: The Baker, The Butcher and The Brewer – The Brewer 15