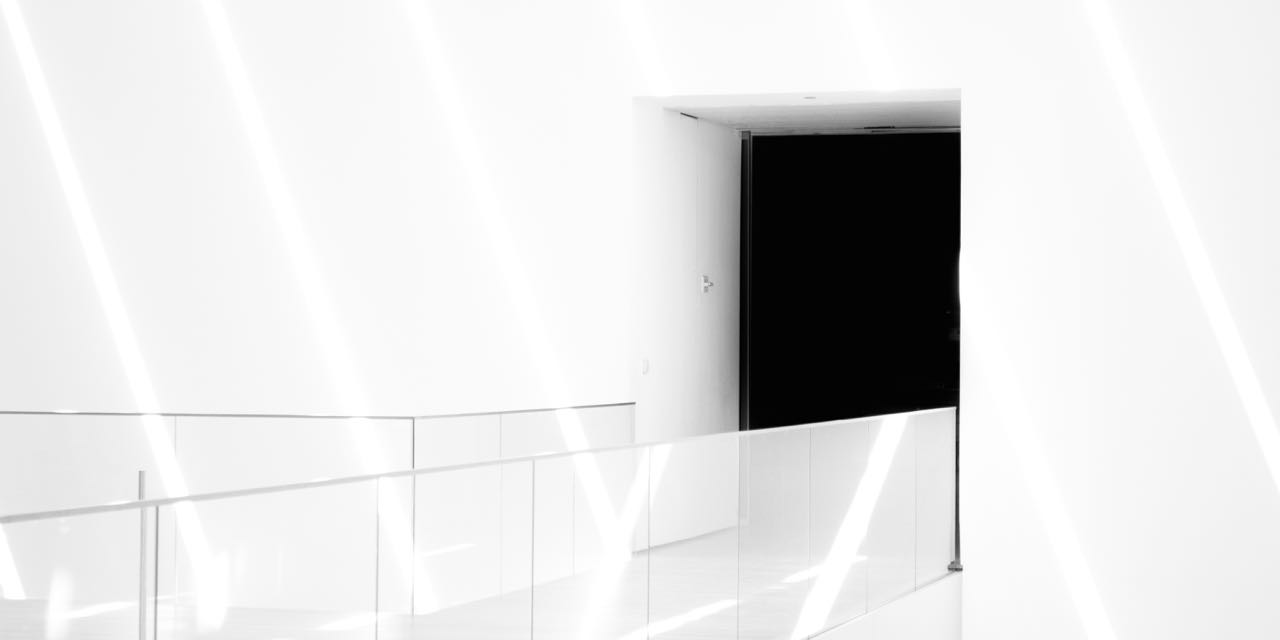 At the time he thought it was just a clumsy slip. And that was all it would have been if it were not for that strange ‘drunken’ man. Drunks thought everyone was a drunk.
His fragile sense of control evaporated when that man barged in behind him and seized him by the arm.

‘What did you hear?’ He said madly, his eyes in flames.

The Brewer turned around pulling away but Meko’s grip was iron. His face was sweaty, he was blinking randomly and chewing his lips. He was not a drunk, he was a drug addict. He put an immense effort to stay in control but his brain was frying. The vast gap in chemical dis-balance was stronger than life.

‘Hear what! What do you mean!’ The Brewer was shaking but attempting to reason with the wild beast.

‘You are lying! You were spying on our conversation!’ His voice vibrating madly. Sweat was dripping and making a pool in-between them.

The Brewer did his best to take him seriously.

‘What conversation!?’ Denied everything.

But as Meko’s grip tightened, the Brewer was plainly terrified. He hadn’t heard anything worth spying for. He stack to his truth.

‘I am just working here.’ His voice thin with fear.

The abstinent junky magnified his reality. Delusions grew into dark alleys and unexpected developments turned into perceivably oceans of danger.

‘Everybody is just working. Nobody takes responsibility. Do you think I want to be here! They made me! I don’t want to do what I do. Society made me, pushed me, shaved me around, led me into this devilish situation.’ He swallowed.

‘We are all victims of society.’ The Brewer tried to play along. Trying wasn’t good enough.

‘Where is your office!?’ Meko demanded out of breath scraping sweat from his face with the palm of his hand.

‘I don’t really have an office.’ Fear took over.

‘A closet, a whole in the wall, whatever you have!’ He insisted.

The Brewer started sweating worried. Very worried. His mouth dried up and he started looking around nervously. The situation felt life threatening. From his limited experience with trained assassins, which was none. He made a decision to rebel in the closet since he had some pipes and chemicals he could use to his advantage. He tried to control his breathing and focus during the short walk they took. He wished it lasted forever.

He opened the door. His last door.

Meko shot him in the back.

Stay tuned for next week’s installment of The Baker, The Butcher and The Brewer – Tuesday, July 19th

previous chapter: The Baker, The Butcher and The Brewer – The Brewer 25