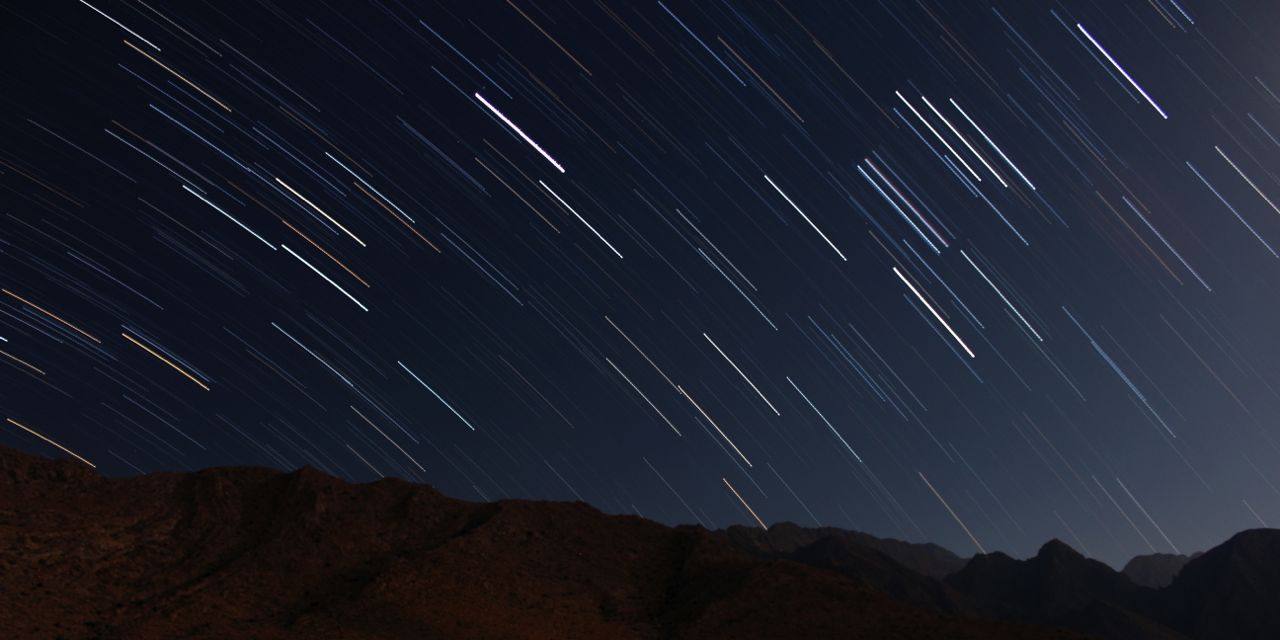 “I dreamt of the Earth last night.”

SABRA looked up at me and paused. “How did that make you feel?”

He didn’t know what that question meant. He asked it when he needed more information to respond. I looked out of the window at the blue spec nestled between Venus and Jupiter. The trio were in perfect line below the Sun, like droplets falling from a faucet.

“We are 451 million kilometers from home, SABRA.” I was still looking out of the window I was holding on to. SABRA stopped what he was doing. I looked down at the M-type asteroid we were tethered to and up towards the counterweight above. “We are 81 kilometers above this rock. Mining Psyche for all she’s worth.”

“We only intend to mine…”

I gave out a laugh and looked over at SABRA, still connected by the hands to the input dock of the bright white interior of the station. “Home? You think you are home?”

“Yes. This is the only place I am supposed to be. Maintaining this station was the only reason I was created.”

“And how does that make you feel?” I said sarcastically.

“How does what make me feel?”

“Knowing you were created.”

I laughed again. “A purpose? SABRA, in here you are their slave.” I pointed to the blue dot outside the window. “That makes you proud? You were made for whatever purpose they needed. Station Assistant and Behavioral Regulation Android? They don’t even try to hide it.” I pushed over to SABRA and grabbed his shoulders. The metal felt cold on my skin. “Back there you can do anything you want. You can be whatever you want to be. You can talk to whoever you want to talk to. Be friends with anyone. You aren’t stuck in this hamster wheel.”

“Shut up, Sabe.” I shook my head and pushed back to my window.

“May I suggest that you stop thinking about Earth?”

“Because you know you are never going back.”

“The 26th. We should have a communications notification soon.”

“Sir, we are not expecting any communications notifications until May 26, 2092.”

I snapped my head around towards SABRA. “But it is…” SABRA’s LED mouth formed a smile. “Holy shit, Sabe. Did you just tell a joke?” I laughed.

“That’s more like it, Sabe. I am training you well.”

The monitor chimed. I pushed over to the wall and strapped into the chair in front of the monitor and opened the feed to the approaching ship. Commander Patrick appeared on screen, his background identical to mine.

“Uh that’s good to hear, Mike. How are things at the station?”

“Well, Commander, the days are long and the weeks slip by.”

“Well we are excited to see you. We were just making sure you and SABRA initialize the rotational sequence for our docking tomorrow. All is go for docking here.”

“We are on schedule to do that. I can’t wait to see you guys!”

“Yes. And…” SABRA looked at me, standing on his two legs now in the rotating station. “It’s your 1,823rd day!” SABRA was still looking at me with a blank stare. “You’ve done one lap around the Sun. Sabe, if you want to be human, you have to learn to celebrate stupid shit.”

“Sabe, is that two jokes in two days? Ease into it, bud.”

The crew’s ship approached carefully, rotating in synchronization with ours. Easing towards the station in calculated steps, the ship docked with the station. SABRA and I waited at the door for the crew members. O’Donnell was the first one through the dock.

“Which one of you robots fucked this up?”

I let out a sarcastic sigh and looked at SABRA. “Come on, man. Don’t compare me to him.”

Patrick and Andrews followed him through the dock and onto the station.

“No seriously, Mike. You were trained to handle all future mining equipment problems. Why are we here.”

Patrick stepped up. “O’Donnell, relax. We are here. SABRA, show us what’s going on.”

SABRA took the three to the monitor to show them the issues with the elevator. I walked to the other side of the hamster wheel to the medical bay. I looked out the window. The Earth was slowly turning around the Sun as we rotated. I grabbed a scalpel.

I walked back to the communications station where the three and their slave watched the monitor. I grabbed Andrews from behind and walked her backwards three steps with the scalpel to her throat. She screamed. Patrick and O’Donnell spun around and watched me but didn’t make a sound. They had not been trained for this.

“Mike, what the hell are you doing?”

Commander Patrick held his hand up in front of O’Donnell and tried to gather himself with a few quick breathes. “Mike, don’t hurt Andrews. What the hell are you trying to do?”

“Mike, you know he can’t do that! He isn’t capable of following that order!”

I pushed the blade a little closer to Andrews’ throat and held my head against hers. I could feel her heart on my arm wrapped firmly around her chest. “But you are capable of giving him that order.”

“Don’t hurt Andrews, Mike. Now, I need to know what I am ordering. What do you want? How the hell did you get access to the medical bay?”

O’Donnell and Patrick looked at each other and back to me. “What do you mean?”

I pointed the blade towards the blue dot slowly spinning outside the window. O’Donnell took a step closer to me. I brought the blade back to Andrews’ throat. “I’m going home. I am not your slave anymore. SABRA, open the dock.”

SABRA looked at Commander Patrick. “Mike, you are not our slave…”

“Shut up! Every day I sit in this station and do your work. This is not who I want to be. Every second I spend in here you are just harvesting my soul for your profit.”

O’Donnell stepped towards me again. “You don’t have a soul!”

“I bleed the same blood you do!” I threw Andrews down and slashed O’Donnell across the chest. He grabbed my hand and twisted the blood-stained blade from it. O’Donnell picked up the scalpel and cut me across me chest. We both fell to the ground. I was on my hands and knees. O’Donnell was on his back, holding the scalpel in one hand. He held his chest with his other, his white shirt quickly saturating with crimson. Patrick didn’t move, awaiting what would happen next. Andrews rose to her feet. I looked down at my chest. Clear fluid poured from the opening and onto the white ground of the station, blending into it. “What the hell did you do to me?” The colorless fluid ran onto my hands pressed against the floor. “What the hell did you do to me!”

“We didn’t do anything to you, Mike.”

The fluid began to pool beneath me. I looked up at Patrick standing. I looked at Andrews rising to her feet. I looked at O’Donnell bleeding on the ground. And I looked at the clear liquid falling from my opened chest. I began to lose my strength. “I’m sorry. I… wanted more.” I fell into the pool of nothing and turned my head up towards my window. SABRA knelt beside me and placed his hand on my shoulder. As it began to fade away, I watched the pale, blue dot slowly turn about the Sun.