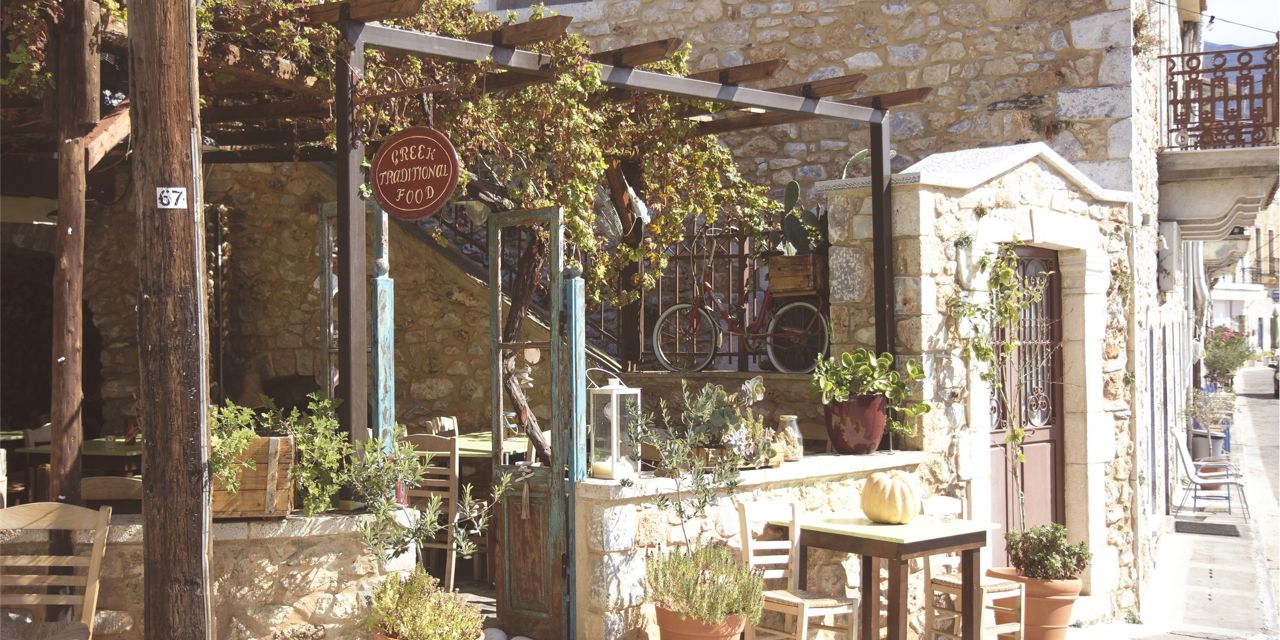 We sat without speaking for a time.

The restaurant was mostly empty. The only sounds were the clink-clink of cutlery on plates and straws being slurped. These were occasionally punctuated with loud, indeterminate sounds from the kitchen.

Epimetheus watched me with steady, compassionate eyes. He seemed apologetic about the information he had just relayed to me.

I mostly stared into an untouched cup of coffee.

“It makes sense,” I thought out loud. “Forethought; afterthought. You each start where the other leaves off.”

I looked up from my coffee.

“Is this where yin and yang come from?”

“Heavens, no. Those are based in much more ancient, fundamental building blocks of existence. We’re not as important as all that.”

The god of afterthought paused and furrowed his brow.

“What has Prometheus told you?” he asked eventually.

“That Kronos has stolen my memory and that he can help me steal it back,” I said. “All we have to do is find Kronos.”

“But he knows where to find Kronos,” said the god. “He’s been visiting him in Elysium for centuries.” Epimetheus gazed out the window, clucking his tongue periodically.

“Where did he say he got the watch?” Epimetheus asked suddenly.

I was surprised at the question

“I just assumed it belonged to him.”

A grin started to form at the corners of Epimetheus’ mouth.

“Of course you don’t,” said Epimetheus. “How could you? You’ve entered this story halfway through and had the missing pieces fed to you by a master of lies.”

Epimetheus’ eyes turned back to me. I pressed my lips together and raised my eyebrows.

“Right,” said the god of afterthought. “Explanations — you probably want some.”

He took a deep breath.

“Oh, but where to start? There are so many details … Okay, look, Prometheus is bad. That’s probably something you need to know right away. He has never acted in any interest outside his own. From the moment he was born, he has been trying to steal the throne of the universe. Humans don’t know this because he’s exceedingly clever and has kept his secrets well from your kind. It’s true he stole fire from Zeus for you, but you’ve been told it was out of pity at my own mistakes. This is only half the picture.  Prometheus was attempting to use humanity’s need as a way to garner worship from them.

“This half worked. As you probably know, the world continued to view Zeus as superior among my brethren and I, despite calling Prometheus an ally to humanity. When Hercules finally freed him of his eternal punishment, Prometheus escaped recapture and judgement from Zeus by maintaining physical form and living amongst your people — save for the odd visit to Kronos in Elysium. Until recently, we thought him to be relatively harmless in this pattern — though most of your kind have named him the father of lies on discovering his true nature, amongst many other terrible names.” Epimetheus stopped to take a drink of water.

The phrase, ‘father of lies’ rung dusty bells in forgotten areas of my past.

“What sort of names?” I asked slowly.

“Appealing to your North American religion I would say the most common is the devil,” said Epimetheus, “The tempter, Satan, Lucifer — you get the idea.”

He took another drink of water.

“I’ve been traveling around with the devil?” I balked.

“It’s not as horrible a thing as your human tradition has led you to believe. He is evil, yes, but he is also a fantastic liar. Many of the tales you have heard about his power are just that: tales. Woven by a master of lies. He could destroy your physical form quite easily, but can do nothing with your soul without your permission — though he is quite good at lying his way to that as well…”

“I gave him no permissions of any kind except to help me find Kronos!” I said quickly, assuring myself as much as Epimetheus.

The god of afterthought laughed again.

“Good man,” he said, finishing his glass of water.

“I still don’t understand,” I said. “Why did he take me on this hunt? What did he have to gain by helping me steal my memory back from Kronos?”

“Yes, I think I’ve figured that out while we’ve been talking,” said Epimetheus. “It’s all in the watch.  See—”

That was as far as he got. Epimetheus was interrupted by a deafening, animal-like howl that reverberated throughout the restaurant, followed by a scream from one of the waitresses. We looked to see her pointing toward one of the windows. Our eyes followed her gesture.

A large, yellowish mass of fur and feathers was hurtling through the air toward the restaurant at a remarkable speed. Before I could react, Epimetheus reached over the table and sent me sprawling across the room.

“Cover your face!” he shouted. I obeyed.

There was more screaming and a second howl, followed by the sounds of shattering glass and crumbling concrete. A single lion’s roar filled my ears.

I lifted my hands from my face. Everyone in the restaurant appeared to have escaped, save for one of the waitresses. She was lying facedown in a pool of blood; a large piece of glass protruded from her neck.

Standing over the waitress, menacing and huge, was the sphinx form of Prometheus. I recognized it from the incident in the Elizabeth Tower. The pocket watch hung around its neck.

Between Prometheus and myself stood another sphinx who I assumed to be Epimetheus. The two glared at each other for several seconds.

Then, roaring and snarling and screeching, the gods battled.

next: Kronos Got Drunk – Part Nine