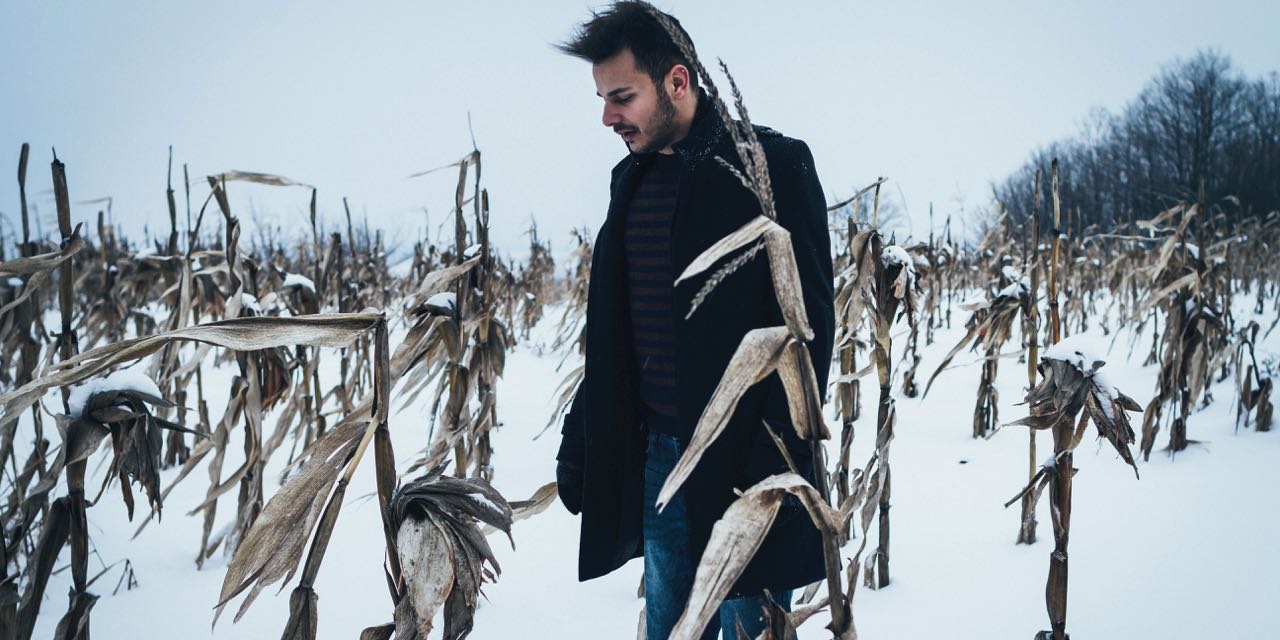 Dad’s grave is likely covered. I haven’t seen it since Rob, Mom and I last visited together. She had laid an evergreen wreath with some winter blossom, whose name I never knew. This was before the first serious snowfall of the season.

Has the snow reached as high as the engraved years?