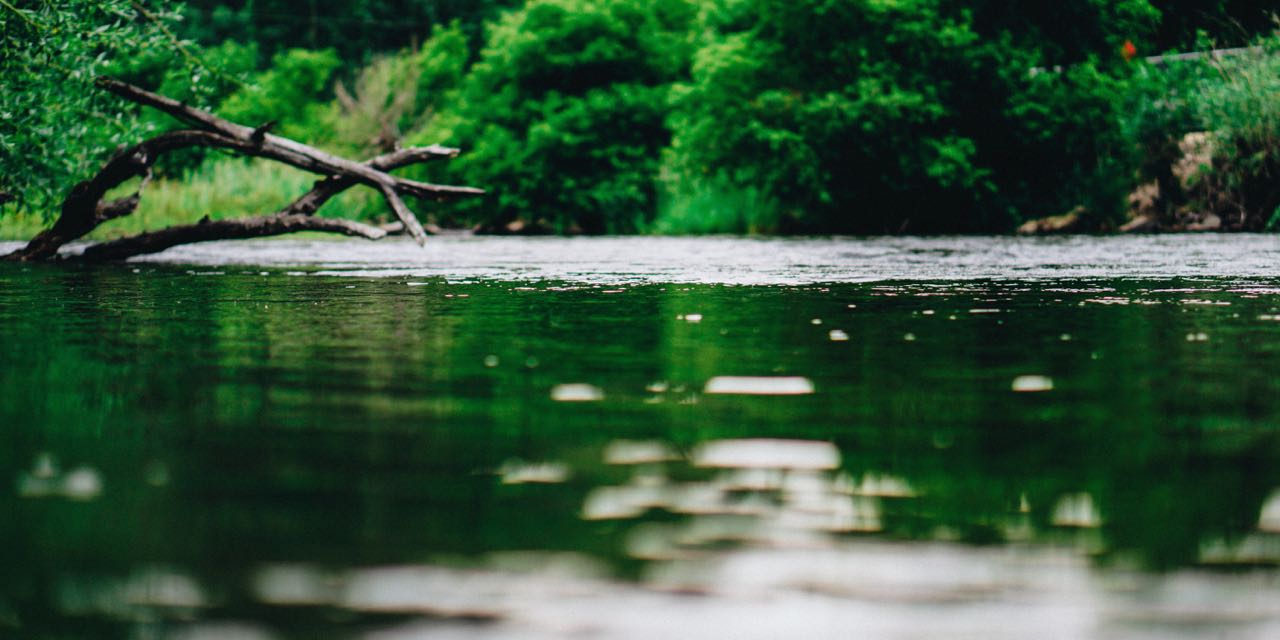 Jamie rolled her eyes as she hit the “download” button on her phone. Everyone was talking about this new phone app that sent you out on scavenger hunts for real prizes. After a week of her friends rubbing their prizes in her face, and dealing with them dragging her all around town, she finally gave in. Was she proud of herself? No. But the app seemed harmless enough.

Once it finished downloading, she opened the app up. The first thing it wanted was her email, her address, and her phone number. “That’s weird,” Jamie whispered to herself. She wasn’t totally comfortable giving her address to an app, but everyone else was doing it, so it couldn’t be that bad.

After filling out all of the information and hitting send, Jamie got a text. “Hello, welcome to Scavenger. Here is your first clue.” There was a picture of the tree outside in her backyard attached to the message.

Jamie walked outside and snapped a picture of the tree using the app’s camera. An explosion of confetti appeared on her screen along with how many points she got. The amount of points received would increase the farther you were sent from your house to take the picture.

She did this a few more times around her neighborhood until she got bored and thirsty. Jamie couldn’t really see the appeal of it and why so many people were obsessed. After not using it for a few days, Jamie got a text from the app. “Jamie, please come back! We miss you. You’re close to your first 100 points! Don’t give up now!” Attached was the same picture she had been sent before this one. It was a river just outside of her town.

However, this time the picture was slightly different. There was what looked like a person floating in the water. Jokingly, Jamie thought to herself that maybe it was a dead body. She wasn’t feeling well today, so she decided she would go out tomorrow to look for it.

Turning on the news, there was a report of a missing woman. Jamie didn’t know her, but she hoped she was ok. A news reporter was saying, “She was last seen outside using the Scavenger app. We urge players to be cautious and be aware of their surroundings.”

Jamie didn’t think much about it and fell asleep. The next day she decided to go out to the river to find the area in the picture; If she reached 100 points she got a five dollar gift card to a place of her choice and Jamie wasn’t about to miss an opportunity for anything that was virtually free. She would’ve brought a friend but theirs was all in the opposite direction and didn’t want to wait for Jamie to catch up.

Looking at the picture from the app, it was hard to tell which area of the river it was at. Most areas looked the same. The app gave three hints, but Jamie didn’t want to waste it on something easy like this. She had time, so she figured could walk almost all the way down the river.

As she walked down, Jamie noticed someone in the water up ahead. She thought it must be one of the locals swimming, considering it was almost 85 degrees that day. What was weird, however, was that this person seemed to be swimming alone. And they weren’t moving much.

Jamie was starting to get worried and began to get a bad feeling in her stomach. She picked up her pace and as she approached the person, it became apparent that they weren’t alive. Mind moving at 100 miles per hour, Jamie remembered the picture she was sent by Scavenger.