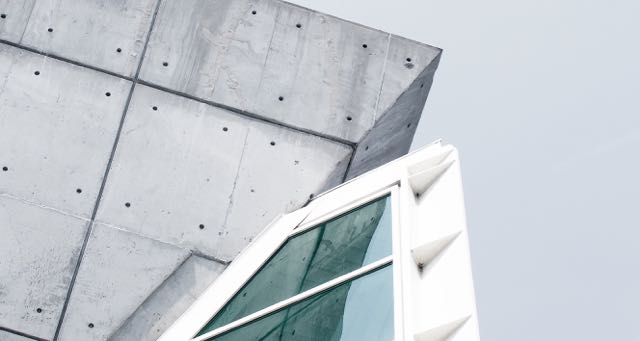 Doctor Wilson and Kate turned to look at each other. They seemed to quickly come to some sort of agreement before Kate turned back to the men. “We’ll cooperate, but may I ask why he’s sending for us?”

One of the men, the bigger of the two, shook his head. “Our instructions were simply to bring you in.”

Kate hummed and then asked, “How long do we have? It might take a while to pack all of this up and try to quickly finish our report for him.” I knew she was trying to buy time, but I couldn’t figure out what for. Doctor Wilson appeared to know, but Karen looked just as confused as I was.

The two men whispered urgently to each other and I looked at Karen, who was standing next to me. I wanted to ask her what was going on, and thought there was a chance I could do it without anyone else noticing. But, when I tried to open my mouth but Karen quietly said, “Not now.”

The two men nodded at each other and turned back to Kate. “We’ll give you until noon tomorrow.” They turned to leave, but paused at the door. “Oh, and if you try to leave, we’ll know. ”

The second the door shut, Kate started flying around the room. She grabbed boxes and started whipping anything within arms reach into them. Karen reached out to put her hand on her shoulder, but Kate shoved a stack of papers into them. “Put these into my bag, please.”

She walked across the room and Doctor Wilson reached his arm out to stop her, but she pushed it away.

“Pretend to pack,” she whispered. “Just for fifteen minutes.”

Doctor Wilson watched her scurry away before grabbing some of his own papers. Karen had started to carefully take down the machine that had been keeping me alive, and I was left feeling unsure of what to do. I picked up some of my stuff that was scattered around the lab, like my toothbrush and some clothes. Unlike Kate, I moved slowly; I was still trying to process what was happening.

At the end of the fifteen minutes, Kate finally slowed down and told us to huddle together. I’d never stood so close to Doctor Wilson and I could smell his aftershave along with the faint scent of cigarettes—I hadn’t even known he smoked.

“What the hell was that all about?” asked Karen.

“Lower your voice,” murmured Kate. Her eyes darted around to the windows before looking back at Karen. “They needed to think we were moving fast to get out of here.”

Karen looked skeptical. “You think they’re spying on us?”

Doctor Wilson nodded in agreement. “I don’t think they have any cameras in here, but I wouldn’t doubt they’ve been spying through the windows.”

I turned around to look at the window behind me—the sun was shining and I could see a bird sitting on a tree branch. Everything looked peaceful, and I couldn’t imagine either of those scary men watching us. Kate followed my gaze and smiled at me sadly.

“I know it seems like a stretch, but I can promise you that I’m telling the truth.”

Doctor Wilson nervously adjusted his glasses. “She’s right. They like to keep their operations under very tight lock and key.”

“How do you know they aren’t watching now?” asked Karen.

Doctor Wilson put his index finger to his lips and looked around the room. It was so quiet that I was sure I could probably hear a pin drop.

After a few seconds he took a deep breath. “There’s a low hum from whatever equipment they use to watch, but don’t hear it now so I think we’re safe.”

Kate stared directly at me. “That means we can start planning.”

Doctor Wilson agreed but I still wasn’t totally on the same page as them. “Planning what?”

“How to get you out of here without them knowing.”