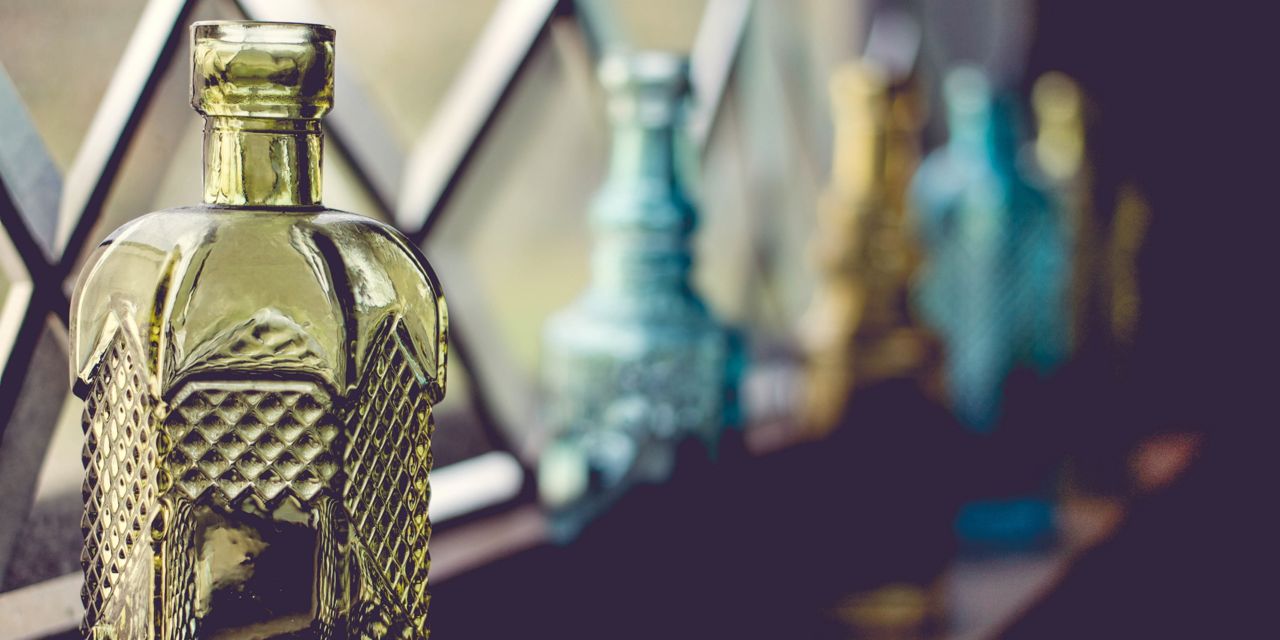 “Dammit, you got me again…”

Jorwei scowled as the holographic Blokka table began the endgame animation sequence, culminating in the explosion of his virtual game piece. The rest of the display dissolved, and the table reverted back to its natural mirrored surface, leaving Jorwei staring down at his own reflection. The visage of a young Puzuru male looked back at him. His blue and white skin formed a camouflaged, almost jigsaw-like, pattern across his humanoid face. He looked up from the table, and ran a hand through his bright blue shock of hair, “I haven’t been dusted like that since I was a Puzlet.”

“You never play with a Soreshi worth his scales before,” sneered his opponent, a being with an obese humanoid body and the head of a python. Jorwei watched his opponent thrust a green scaly hand into a steaming bowl, only to resurface clutching a wriggling creature that resembled a cross between a rat and a fish. The Soreshi tilted his serpentine head back, and dropped the creature into his fanged gullet. His second chin, which ran the length of his ten inch neck, jiggled as the living snack made its way downwards.

Jorwei shuddered, “How can you eat that?”

His opponent replied with a wicked grin, “Soreshi hatchlings be raised on half steamed yumpins. Not like these, o’ course. See, back home they…”

Jorwei tuned out the fat reptilian’s ramblings, and gazed around the establishment known as Kudd’s Chuz. For midweek, it was crowded. Jorwei saw the proprietor, Kudd, behind the bar. His hawk-like head rested above the fur covered body of a hulking gorilla. Jorwei had never been to the Aviape homeworld, and always wondered what kind of environmental conditions could necessitate that particular brand of evolution. A large group of fish faced Mahimen, stone skinned Craglads, and Jorwei’s fellow Puzuru occupied most of the floor space. In the corner, he saw a handful of stocky, yellow skinned Yoblons tucking into a bottle of milky white liquor. A trio of voluptuous blue skinned Venovan women walked in, and Jorwei made a mental note to introduce himself after settling up here.

It sounded like the Soreshi’s story was winding down, so Jorwei took a swig from his bottle and said, “Fascinating. So, anyway, I owe you what? Fifty Tahlians?”

Jorwei held his hands out defensively, “Hey, yok-head, nobody’s trying to cheat anybody here! No need for the racial epithets.” He dropped a black card on the table, “There’s your hundred pecks,” and stood up to leave.

The Soreshi snatched up the card, “Don’t wanna play again?”

“Seriously?” shot Jorwei, “You take my money, accuse me of hustling… and you expect me to play again?”

The Soreshi gave a wide, fang filled grin, “I give you a chance to earn money back. One match: two hundred pecks… you choose the game map.”

Jorwei fought back a smirk, “Deal.”

The Soreshi’s flailing arms knocked over the steaming pot of yumpins, as he scrambled to his feet. Every set of eyes, visual sensors, and antenna in the bar turned towards their table.

Jorwei stood up and spoke in a calm yet stern measure, “The third match was your idea, remember?”

The Soreshi’s flabby scales shook with rage, “You set me up! You pull Vorapsak move!”

“Everything okay over there?” squawked Kudd, as two of his bouncers, large fellow Aviapes, began walking over.

Jorwei looked back to wave them off, “Everything is tops, Kudd. You know how these matches can get heated.” The crowd gasped, and Jorwei turn back around to find the Soreshi pointing an electric shotgun at his chest. He sighed, “Now, why’d you have to go and do that?”

Jorwei heard the mechanical click clack of Kudd’s mecha rifle. “I don’t abide weapon brandishing in my establishment!” he bellowed.

The Soreshi growled, “You don’t scrib me! Nobody scrib me!”

“You’re upset. Understandable. I’m not looking to get toasted today, so, how ‘bout we call ‘no blood’ on that last match?” Jorwei’s finger tapped the black currency card on the table, “You can still keep the hundred Tahlians… as peace offering.”

The Soreshi’s eyes flitted down to the card for a second, which was all Jorwei needed. In one blindingly quick motion, he swatted the gun barrel to the side, and kicked the game table over. The Soreshi toppled backwards, and found himself staring up at the ceiling, the weight of the game table pinning him to the foor. His view of the ceiling became obscured, partially by the mottled blue and white face of Jorwei and partially by the business end of his own weapon.