What’s Mine is Yours – Part Two 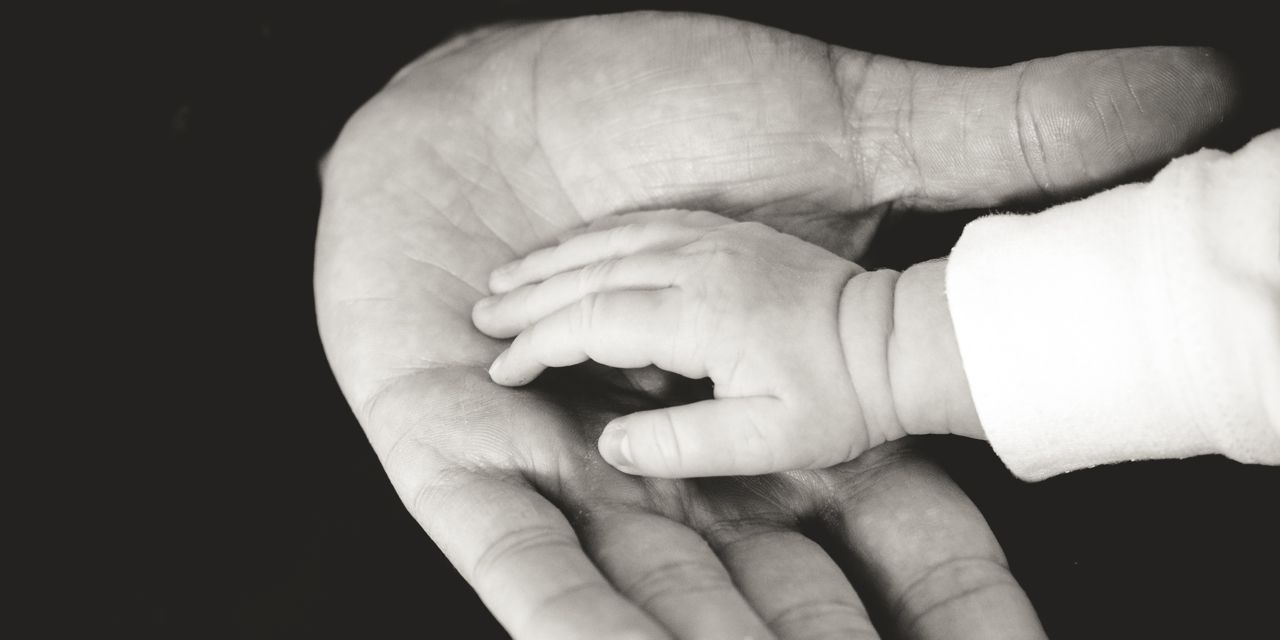 ‘What am I missing?’ He exclaimed at the sight of his wife talking into their friend’s stomach ‘Is something happening in there?’

‘Yes,’ answered Martina ‘Your sperm has had an adverse reaction and is just making me fat.’ She puffed out her cheeks. ‘There’s no baby in here at all,’ she shook her head sombrely.

‘Surely not!’ Tom declared while shooting an earnest finger into the air ‘My sperm, though it didn’t work in my wife, has produced one fine looking foetus in your lovely, hospitable uterus, and in a matter of weeks your fat-ass will be no more and we will have traded it in for something much better. And much cuter, hopefully. Christ, Martina, when’s the last time you changed out of that sweat suit? I swear it’s like looking at my dad on Christmas morning every time you come over.’

‘You didn’t have to watch her pick at her belly button,’ Jess added. ‘Now that was just like your Dad. Barf.’

‘I wasn’t picking!’ Martina insisted ‘I was just measuring. This thing’s gonna pop out at dinner and take out one of your eyes, it’s gross. Speaking of dinner,’ Martina scratched her head then pointed to her belly, ‘feed your surrogate, you bastards.’ Martina grinned, ‘Your future child is starving. Someone help me up, please.’

‘Jeez Martina, make it PG rated will ya? I don’t want the first thing my kid hears to be you swearing like Ozzy Osbourne. Give it a rest.’

‘Tom! When you have someone trying to come out of you then we can talk about appropriate language. I’m a human wishbone! I’m going to die! Where are the drugs?!’

‘We have to get to the hospital before you can get any of the good stuff. We’re nearly there now, just try to relax.’

‘Tom, I think I’m gonna pass out. Help me!’ Feeling useless, Tom wished he’d attended at least one antenatal class as he reached his hand back and asked Martina to hold onto it while he drove, a decision he almost instantly regretted, as she began crushing his fingers into powder

‘Ahhhhh!!’ Now they were both screaming in unison, ‘that’s it!’ Tom shouted,  ‘Let’s just scream the whole way!’ Anyone driving beside them that night may have thought Tom was an escaped mental patient, one hand in the backseat, one hand on the wheel screaming his face off…but between the screams there was laughter, and they eventually made it to the hospital.

Jess had been visiting her Mother in Springfield, so it took a few hours for her to arrive. A plump and pleasant nurse led her to the door where, just beyond, her daughter was crying. Jess delicately nudged the door open and tried to take what appeared on the other side. Together they had all planned a water birth, so there in the pool was Martina, Tom and her daughter. Before the door had fully closed, Jess, fully clothed, had joined them and they all held each other, sobbing hysterically.

Jess clasped Martina’s hand as she nodded ‘Yeah, there is.’

‘There’s also a lot of blood and stuff,’ added Tom.

‘This is pretty much the most disgusting bath of all time,’ Martina continued, and with that statement, laughter crowded the room and they vacated the gore-filled tub one at a time, Tom and Jess helping Martina out last. The nurse escorted the new parents to the waiting room while the doctors finished with Martina and the baby.

A few hours later Jess returned with a huge bouquet of sunflowers. She immediately wished she hadn’t brought them once she saw Martina’s face. The gesture felt too small. ‘How do you feel?’ Jess asked ‘Does it hurt?’

‘Yup. It was actually a lot worse than what I was anticipating. It’s like Frankenstein’s Monster down there; all stitches and bruises and throbbing.’

‘Ew. Ok then…’ Jess bit her bottom lip and raked shaking fingers across her scalp before lunging at Martina and wrapping herself around her shoulders. ‘Thank you. Thank you for everything you have just done, and everything we can do because of you. I know when we were little you never wanted kids like me and I only ever wanted to grow up and be a Mom. I’m so sorry I had to ask this of you and that now you probably hate me because I ruined your vagina.

AndIloveyousomuchandthisistheonlythingintheworldthat’severmeantanythingtome. It’s mine because of you. We’re a family because of you; beautiful, wonderful, amazing you.’

‘Breathe!’ Martina commanded and Jess did as she was told.

‘Stop being so soppy, you idiot.’ Martina hugged her friend’s head to her chest and kissed it until her mouth was dry. ‘Seriously, it was worth it, though I may never walk again.’ Her face broke into a grin, ‘Let’s get Tom in here so you guys can hold it.’

The nurse wheeled in the cart containing the tiny little red face all swaddled in white. She was a caterpillar that first time, just a perfect little bug. Tom picked her up like a football before he managed to get the position right. Martina felt like a voyeur. She was no longer part of the equation. She closed her eyes and pretended to sleep while Jess and Tom ‘ooohed and ahhhd’ at the creature which she had partially created. It felt like minutes, but it must have been hours later when she felt Tom’s shadow on her face.

His voice was hot in her ear ‘we gotta change out of these poopy, bloody clothes or else we may be mistaken for sexual deviants and that’s never OK on a maternity ward.’ He brushed hair off Martina’s forehead as she tyried not to smile, ‘We’ll see you in the morning. You did so good, so good. Thank you.’ He pressed his lips to her brow and then there were footsteps.

Martina peered into the Moses basket at what was now less bug and more person, but still the same creature. A lovely, new creature who would never know how amazing and beautiful her parents were if Martina gave up. A creature who needed her as she had always needed them. Martina dialled the number into the phone slowly and delberately, watching the blood return to the tip of her finger after she pressed each button.

‘Yes, hello’ Martina croaked, ‘I’d like to add my baby’s name to her birth certificate please.’

previous: What’s Mine is Yours – Part One