The City Among The Stars – Part Two: Fear 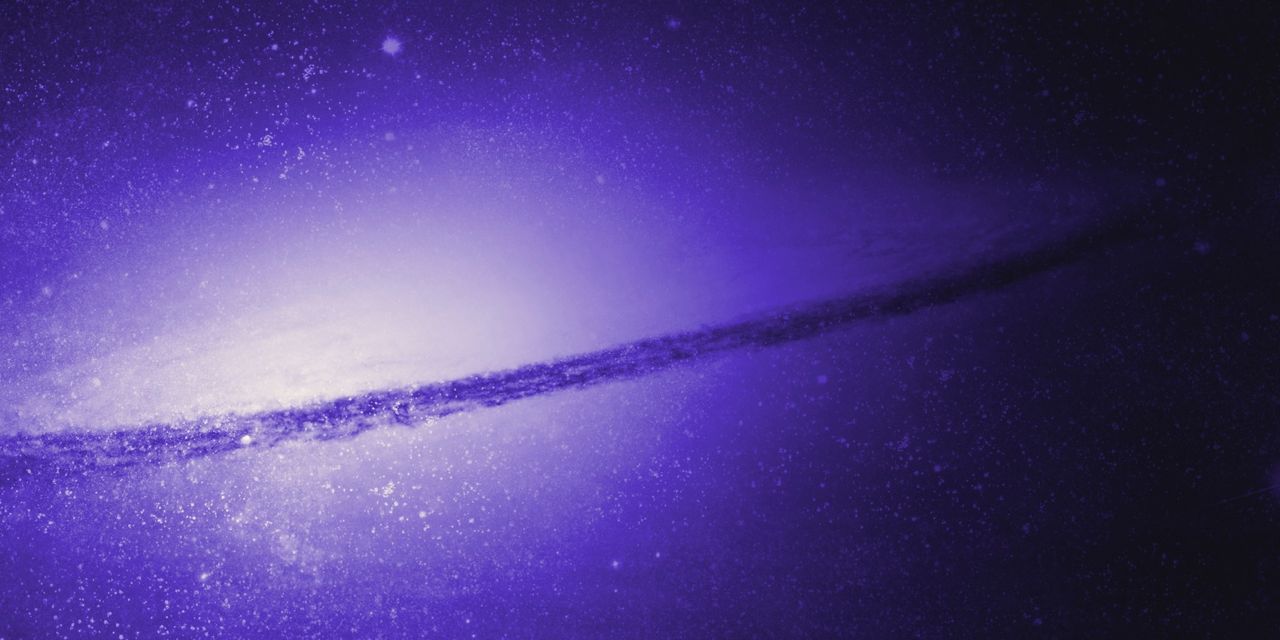 It was 1 in the morning of the daily cycle, but there was light coming from every house on Zerzura. The whole colony was watching to see if the wormhole portal’s arrival would be a success. Tycho and his team waited eagerly in the laboratory by the local portal as the calculated arrival time for the distant portal approached.

Antiprotons and protons were no longer being dumped through the wormhole as the scientists were now guiding the decelerated portal transporter towards the destination planet orbiting Delta Pavonis. Observing the light that was traveling through the wormhole, they moved closer to their endpoint as the planet grew in the field of view and the transporter entered orbit. There was an excitement coursing through all members but one, Chief Tycho.

As they crept closer to the planet, the wormhole imploded. A shudder ran through the Cylinder. The portal they had just been observing was gone.

A shock ran through Dr. Arthur Rose. “What the hell just happened?” The mathematicians ran over their numbers trying to find an answer, a possibility.

Rose looked to Chief Dirac. “What could do that? Tycho?”

Their leader didn’t have an answer. Nor could they find one. They worked late into the early morning. It became apparent to Tycho that this problem would not be solved in a night. The portal transporter was in orbit. It would just need to be reopened once the problem was fixed.

Tycho looked at his team. “That’s enough for tonight. Get some sleep. We’ll come back at midday.”

As the light of Zerzura brightened, the colony’s confusion from the previous night’s failed mission quickly turned to panic. Word spread like fire throughout the residential sector that something was going on in the lake. The collective thoughts of terror buzzing through the NeuroFiber network soon had alerted everyone. A crowd was forming around the shores as two boats were approaching having retrieved something from the waters. The boats arrived at the crowd dragging a mass. It was a mangled body.

There had never been an unplanned death on Zerzura. The mangled remains told a story of violence that the people had never known. Shock ran through the massive mobs. Chief Tycho was called down to the lake.

He studied the body on the lakeside surrounded by the crowds. The face was indistinguishable; it had been beaten far past death. Rose arrived at the body. “What happened here?”

“I don’t know. Looks like high velocity strikes to the face. Not sure what was used or why. But one thing’s for sure, the people of Zerzura learned about something new today: violence.” Tycho looked at the crowds growing in energy.

“We need to get an ambulance and get this body the hell out of here. We have to identify him.” Rose looked at his hands. The fingertips were burned off. “Looks like via DNA. Is someone really trying to get away with this?”

The ambulance flew in and the body was loaded in front of the crowds and its remains were transported to the morgue. The people were demanding answers and Tycho stood to address them.

Tycho stopped and thought. He stepped up to them. “My friends, a Zerzurian has been murdered today.”

Rose grabbed him and whispered in his ear, “Sir, we don’t know that yet.” Tycho carried on.

“He was taken from his home, beaten to death, and tossed into the lake. His face, mouth, and fingertips have been mutilated so badly that he is unrecognizable. We will need some time to learn our fallen brother’s identity. This is an act that Zerzura has never seen before, and I know a lot of you are scared and angry. You should be. We do not know who killed this man. I warn you to trust no one until the killer is found. I declare the colony enter into lockdown. Stay in your homes. Stay vigilant. Report what you know. We have a killer amongst us. We will do whatever is necessary to find him.” Tycho turned to Rose. “Notify the members to meet in the Assembly.”

Rose looked at Chief Dirac across the Assembly Room table. “Sir, you cannot issue a lockdown with out the majority vote to do so.”

“I don’t need the vote for the lockdown if I get the vote to issue a State of Emergency. We have suffered our first loss in our history. We cannot afford to lose another. No more time can be wasted on votes passed on this one; we must solve this killing. I will call for the colony to vote.”

“You will still need three-fourths approval from the Assembly, Chief Tycho. This colony has always been a true democracy. We do not need to take that away in its darkest time.”

“Dr. Rose, lives are at stake. If this isn’t worthy of a State of Emergency, than I don’t know why it exists. If we are a true democracy, we would let the people vote for it, instead of deciding on the vote in this chamber.”

“The people are scared. We have never experienced death in this way before. History has always shown the people are willing to give up their freedom in the name of protecting it. There is a reason we are here to protect…”

Tycho cut in. “Jesus Christ.” He looked at the members of the Assembly through the image his NueroFiber was projecting to his brain. “This wasn’t a murder. We are under attack.”

“What the hell do you mean, Tycho.”

Tycho sent the live population count that he was looking at to all the members. It was still 262,144. The rest of the Assembly didn’t say anything as they stared at the number.

“Somebody boarded the ship?”

Tycho stood. “We need to vote right now on the State of Emergency.”

The other members slowly stood around the table with Tycho. Rose was the twentieth to stand, but it was unanimous. Tycho was free to address the colony on their NeuroFibers.

“I address you now as you are in your homes waiting for answers. The only answer I have for you brings more questions. Even with the murder, the population of Zerzura remains the same. It appears there is a single invader that has boarded our ship and has murdered one of our own. He has not been identified and is living amongst us. No one is to be trusted. We will now vote to implement a State of Emergency until the killer is found, which will allow me to decide for the people and keep this colony safe. We will find this intruder and bring him to justice.”

The votes were quickly entered and the State of Emergency was implemented. There were no dissenting opinions.

next: The City Among the Starts: Part Three – Darkness

previous: The City Among the Stars – Part One: Utopia