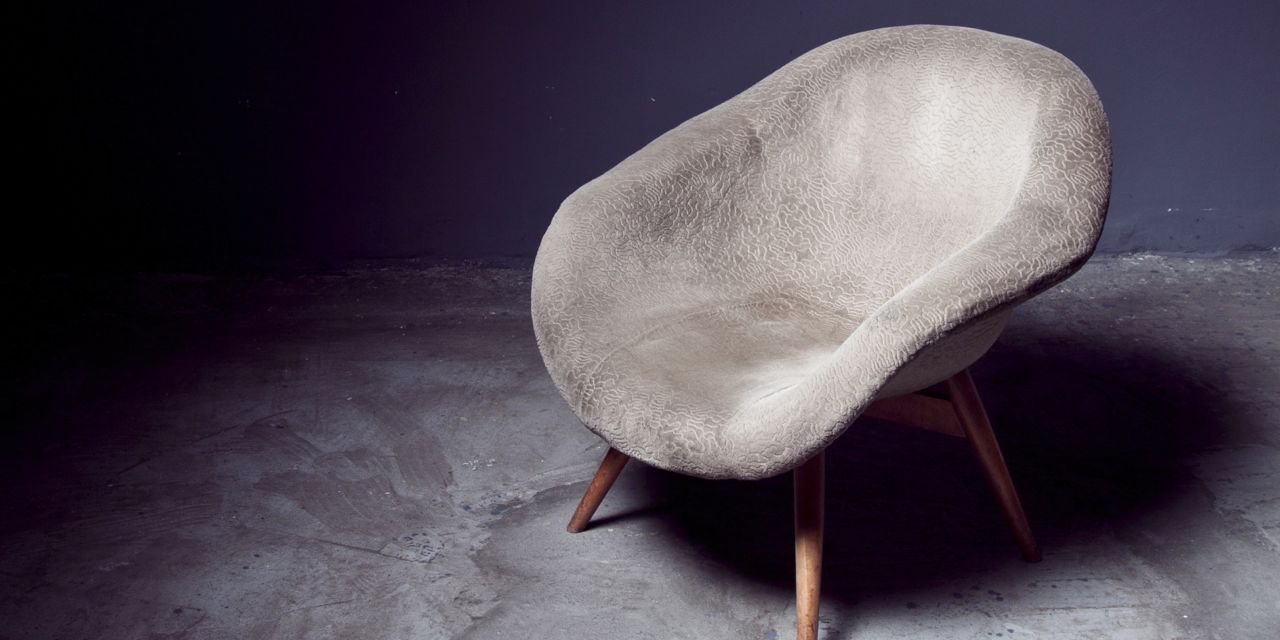 I blink. I’m back in front of the kitchen sink, shredding old photographs down the garbage disposal. I’ve got two cigarettes, one between the remaining three fingers on my left hand and one between my lips. Both lit. I stick them both beside each other in my mouth and drag on them. It doesn’t matter if I remember doing it or not; if I took the trouble to light them, I might as well take the trouble to finish them. My shirt’s off, cooling next to the air conditioner vent and I’ve got a few more scabs than I remember. Maybe even a new scar or two. Cold against my chest are my dog tags, the name Maxwell Martin stamped at the top. I could strip down in the middle of public, but it’s only without my tags that I feel naked. My knuckles are red and sore, so I’ve probably been using the punching bag. When I come out of a flashback, I’m usually standing in front of it while my heartbeat pumps away into my ears.

I flip the two cigarettes around with my tongue, swapping places. I shouldn’t even be smoking one cigarette. I’ve been trying to make myself go to some kind of Smoker’s Anonymous they’ve got going on at a high school near my apartment. I even went to a meeting once. Half the guys there had some kind of lung cancer or were dying in some awful way. It took twenty minutes for me to find out that it wasn’t for me. Guess I’m stuck with my old tar-lungs, after all. Lucas would have laughed and told me to stop being such a quitter.

But I don’t like to think about Lucas much, these days.

There’s half a photo still being chewed up in the drain. I turn off the motor and pull it out as best I can. It’s an old picture of me and Madeline that somebody took. We’re in high school, probably dating for about the fifth time, sitting in the bed of my first truck. I probably said something stupid, because I’ve got that shit-eating look on my face and Maddy’s laughing, eyes away from the camera. We were both pretty stupid, honestly. It didn’t take us until college to learn that we’d have a better friendship than romance, anyway. To stop wasting time on it. So why am I shredding her pictures? There’s a stack of them next to the sink, smaller than before by about half. Did she say something? Did I say something? Is there a reason that I’m killing these memories?

Probably not. I shrug. Turning the disposal back on, I finish off the one I’m already holding. I’ll probably finish off the others later. Taking the cigarettes out, I flip the kitchen lights off and glide into the living room. The punching bag in the middle of the room is barely swinging back and forth on its stand, like I thought. It’s seen better days, even for an old sack full of sand. It’s covered more in duct tape than leather and smells like somebody else’s sweat. I spin it with my free hand. Out of the corner of my eye, I find something sticking out of it.

There’s a steak knife jammed into the bag, up to the handle. It’s angled upward, like it’s going under someone’s ribs. It’s even slightly twisted, to give it that extra-mean little bite. I shift to grab the cigarettes with my pinky and ring finger. I forget again that they aren’t there anymore, so they fall to the dirty carpet instead. I grabbed the tape under the stand and slowly pulled the knife out, trying not to damage the bag any more. As the blade gleams in the light, I see a grimy red smear against the silver. Searching with my thumb, I find a new cut on my right palm, freshly scabbed over. I sigh, but I’m not even really upset anymore. It’s like finding your dog chewing on your magazines or something. This is really par for course during one of my flashbacks, and I’ve found myself doing a hell of a lot worse shit when I come out of one. While my brain’s in the past somewhere, my body just keeps doing what it wants to do. I wonder if that’s common for other soldiers. It’s sure as hell common for me.

Throwing the knife into the corner somewhere, I fall backwards into my computer chair, spinning to face the clock. It’s 3:49 AM. It’s about this time I would usually decide to try to sleep but, like a lot of things, I’ve just given up altogether. My dreams just end up a little too vivid for me to handle. In the end, it’s just not worth it. Let my body just pass out where it may.
As a reflex, I reach over my shoulder and take the revolver from the desk. Ejecting the cylinder, I pop out the one bullet from the chamber and absentmindedly fiddle with it. This little hunk of lead is the most precious possession I have. I bought the gun to fit the bullet, instead of the other way around. It’s the only thing I have left from Afghanistan. I can’t say why, but some part of me is really attached to it. The metal casing is worn rough from the dry, sandy air. The gray tip is almost black from age. The top has been hollowed into a rough bowl by a pocketknife, turning it into a guerrilla hollow point round that fragments when it hits the body. I don’t remember doing that, but who else could have, anyway?

I hold the gun in my left hand as best I can. Flipping the cylinder shut, I dry-fire the empty pistol toward the punching bag, emptying the imaginary rounds as fast as I can. When it rotates a fifth time, I try to readjust my grip, but just end up dropping the thing one the wood floor. My blood starts to run cold as I clench my fist and shake with frustration. My left hand wouldn’t be able to handle the recoil anyway, but that’s not the point. I get pissed enough to kick the gun across the room, where it slides under the couch, and turn around to face the desk, trying to reign in my breathing while my pulse shows no signs of slowing.