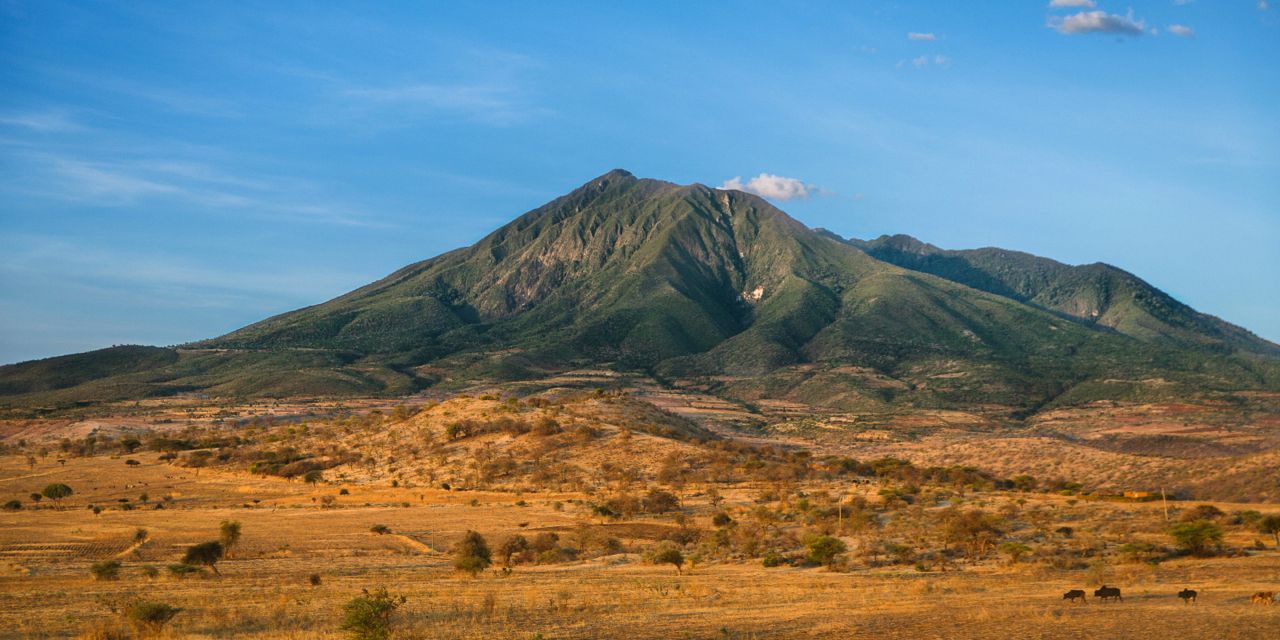 The Gnu ran blindly, mad with fear through the tall grass. After its first leap, the cheetah landed on a broken bottle buried in the mud and cut both its front legs. In  the rush of the hunt the wild cat blocked the pain signals and went on, but running made its paws bleed and drained its energy. The cheetah retreated and licked its wounds.

The Gnu ran until it could run no more. It exited the patch of tall grass and went from a grove to a grove. Until it finally settled for one and halted for a rest. The grove was made up of trees with bare branches and leafless bushes with many paths zigzagging in and out of it. The well beaten paths made the Gnu uneasy because they meant high traffic and traffic attracted predictors.

But the antelope was too tired to continue it’s journey, its legs bended and it lay on the ground to sleep. The sun made its way west across the sky until it finally vanished under the horizon. The Gnu was still sleeping.

The Aardvark was just waking up to begin its nocturnal hunt for ants and termites. It walked out of the ten feet tunnel grunting casually as its ears scraped the ceiling. It reached the burrow’s mouth and stopped for at least ten minutes to smell and listen for signs of danger that might spoil its routine and possibly kill it and eat it. After its customary caution ritual it didn’t notice anything out of the ordinary except the sleeping Gnu a stone’s throw away from the mouth of its burrow.

How irresponsible of the bulky antelope, it thought, it was only a matter of time that a wild can or a hyena would pick it sent and evade the peace of the grove. But the Aardvark could not help the Gnu it could only help itself by leaving in the opposite direction zigzagging through the bushes all night searching for ant and termite nests.

The Aardvark darted away to seek its nightly meal of fifty thousand insects. It stopped from time to time to listen and sniff the dry savanna air for danger. It roamed about all night for several miles seeking new and visiting old rebuilt and nests. Two groves over in the open savanna with low grass that it has never been before the Aardvark found a giant mountain of plastered dirt with four highways of mouth leading in.

The hungry beast started digging with its front legs the termites erupted in panicked attempt to fix the damage. The Aardvark let its sticky tongue down the tangled passageways and retracted it with loads of insects of all generations stuck to it. The termites were scraped off in its throat and the tongue traveled again. The simple tactic repeated countless times until the termites had gone in their deepest passages or scattered above ground.

When the Aardvark judged it too laborious to continue and its return on invested energy plummeted it grunted and walked away in search of the next nest. It found two more by the end of the night and had faired so well that it has forgotten about the Gnu by its burrow. It went back, crawled under ground before the sun started climbing the sky, and fell into a blissful sleep.

The Gnu slept all night and woke in the morning hungry and with refreshed fears. It grazed about the grove all day and started recovering its composure. As new energy flew within its muscles the Gnu started believing in itself and its ability to escape wild cats. It realized that nothing but its own skill saved it from the cheetah in the tall grass. And if it could outrun a cheetah then it could outrun any danger.

The Gnu grazed until late evening and returned to the same corner of the grove to rest for the night. The grove was safe, it thought, if no danger came last night surely non will come tonight.

Just as it was letting itself drift, a leopard that claimed the local cluster of groves as its territory caught its smell. The leopard hid from the sun all day like the Aardvark and in the evening scouted the groves like crab traps for lost grazers. The leopard found the Gnu half asleep and jumped on its back tearing a flap of skin off.

The Gnu leaped up and in its desperation started for the large mouth of the Aardvark burrow. It dove forward head first in a desperate attempt to crawl in and escape its demise. The leopard killed it quickly but couldn’t pull it out and settled to feast on its flesh as it was stack in the ground.

The Aardvark was waking to start its nocturnal hunt when it heard the kicking Gnu and roaring leopard. It walked cautiously to the mouth it the tunnel to meet the head of Gnu, tongue out, blocking it entirely.

The Aardvark knew that the leopard would stay in the area for several days feasting. And even it pulled the Gnu out it would not be safe to exit through the front door. It backed up to the far end of the burrow and started digging. The Aardvark was a good fast digger and had dug up four large burrows in its time leaving them behind for various reasons – giants, pythons and now a stupid Gnu.

In the dead of night after digging for two hours the Aardvark reached the surface and darted away in the bushes and out of this unfortunate grove. It decided to start digging a new burrow the same night in close proximity to the giant termite nest it had found the night before.