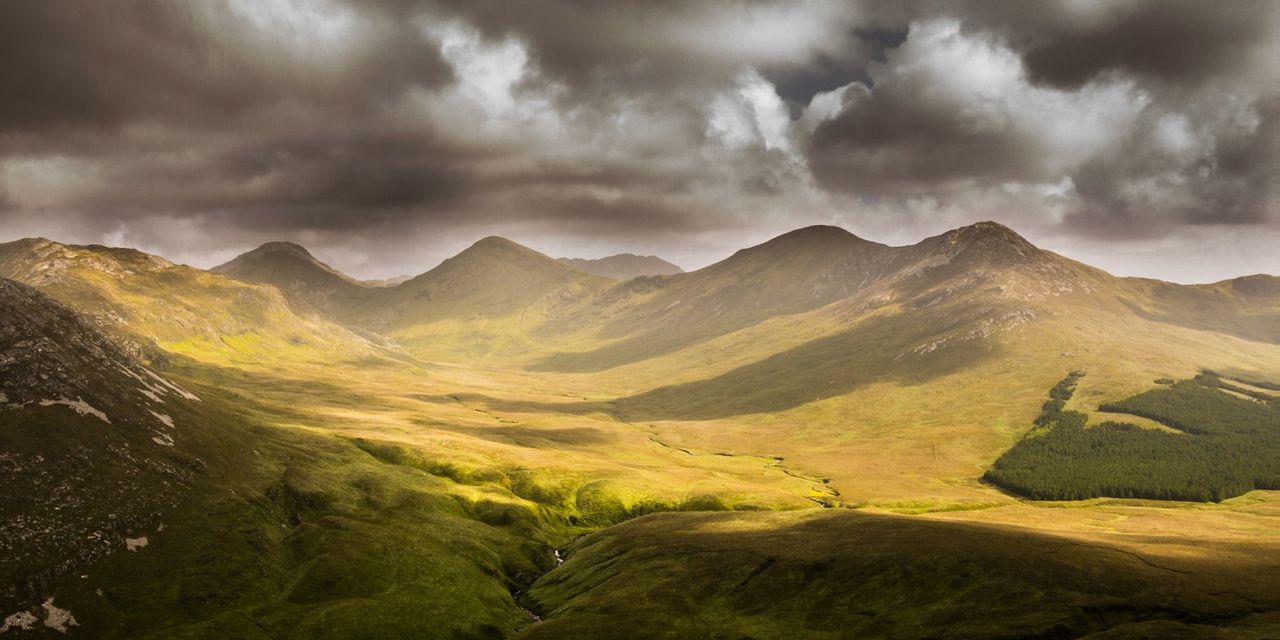 I watched with mouth agape as the Olympians descended into Elysium.

They were dressed in magnificent robes and armors, carrying shimmering spears and swords and shields. Hermes, Artemis, Athena, Apollo — all of them were there. I recognized Poseidon for his trident, Ares for his great horned helmet, Aphrodite for her renowned beauty. To my great joy and relief, I spotted the sphinx form of Epimetheus among them. He was badly beaten and bleeding from his encounter with his brother, but offered a smile when he caught my eye.

The Gods surrounded us.

One stepped forward. He was young and massive; wearing only a white robe and carrying a spear shaped like a thunderbolt. His eyes carried the fury of a thousand storm clouds.

The god of forethought rose to his feet, rubbing his jaw.

“I charge you with escaping imprisonment and conspiring to overthrow the all-father. I would offer you a trial, but,” Zeus gestured to the circle of Olympians, “we all know better by now.”

I expected a chuckle, but there was only solemn silence.

“You are hereby sentenced to resume your punishment of being chained to the peak of mount Khvamli, where an eagle will tear out your liver daily until the end of eternity.”

Prometheus offered no response. After the blow from Kronos he had returned to his human form.  He was naked and his eyes were full of hate, but he remained silent. Hephaestus stepped forward and took Prometheus’ arm. There was no ceremony or fanfare; the two gods began to teleport away and the rest of the Olympians watched them go in solemn silence. After the two had fully gone, the remaining gods began to leave. Some flew, some teleported, and some seemed to suddenly just be gone.

Before he left, Zeus addressed me.

“I apologize that you were caught in the middle of this,” he started, “I hope it is of some comfort to know that you have participated in the capture of humanity’s second greatest enemy.”

“Man will always be his own greatest foe,” he said. I laughed.

“A supernatural earth-clash of the gods does not go unnoticed on Mount Olympus,” said Zeus, smiling. “When we came to the Sundial Café, Prometheus had already left. Epimetheus saw you use the watch, and as you know it only leads to one particular being.”

“I’m still trying to figure out why Kronos owns something like that,” I thought aloud. “Isn’t it redundant? Why take memories from someone if they can just find their way back to you?”

Zeus raised an eyebrow and gave a telling smile.

“Ah,” laughed Zeus, “You speak of the return of the king!”

“Nay,” said Zeus. “Lisoús’ return will not be because of Prometheus’ imprisonment. He has been imprisoned before, and Lisoús had not yet entered the earth at that time.”

“Not even my brethren and I know when Lisoús will return —” he said, and then smiled, ” — but he will return; that I know for sure.”

We talked a little longer, until only Zeus, Kronos and myself stood on the wavy plains of Elysium. When there was nothing left to say, Zeus took his leave after instructing Kronos to take me home if I so desired.

The air shook, shimmered, wobbled, and the King of the Olympians was gone.

“I’m deeply sorry,” said Kronos when we were alone. “Memories are a sacred thing. I vowed centuries ago to never steal another.”

He looked at the ground before meeting my eyes.

“I should never have taken them from you.”

“Apology accepted,” I said, and extended a hand. “That’s the fourth god I’ve shaken hands with this week,” I said as Kronos accepted the gesture. We laughed.

“Well?” asked Kronos. “Would you like to go home?”

“I really don’t know,” I said. “Will anyone believe me if I tell them about this?” I looked at Kronos earnestly before we burst into laughter again.

“It will be a lonely existence, then,” I thought out loud.

“It will only be lonely if you remember all you have experienced these past several days,” replied Kronos.

I chewed my lip a little, considering the unspoken offer. “Will staying here be better?” I asked.

“Probably not. Everyone here is dead. They call this their paradise, but all they ever want to do is talk about the things they could and should have done.”

I was awoken by the jarring, bleating sound of an alarm clock. I slapped blindly several times before managing to find the snooze button. I squinted at the numbers: Seven, zero, zero. Much too early for a hangover.

But I was awake, so I slithered out of bed and hobbled into the kitchen. My answering machine was blinking.  I pressed play and started making breakfast.

“Billy!” said the machine. It was Dave. Dave was infamous for never having experienced a hangover ever.  Everyone secretly hated Dave. “Great party last night man, hope the book does well!”

Faint memories of a burning hard drive danced in my throbbing head.

I stumbled into the living room and breathed a sigh of relief to see the hard drive sitting quiet and safe next to my computer on an untouched desk in a remarkably tidy living room.

‘Dave must have cleaned the place before he left,’ I thought, and left it at that.