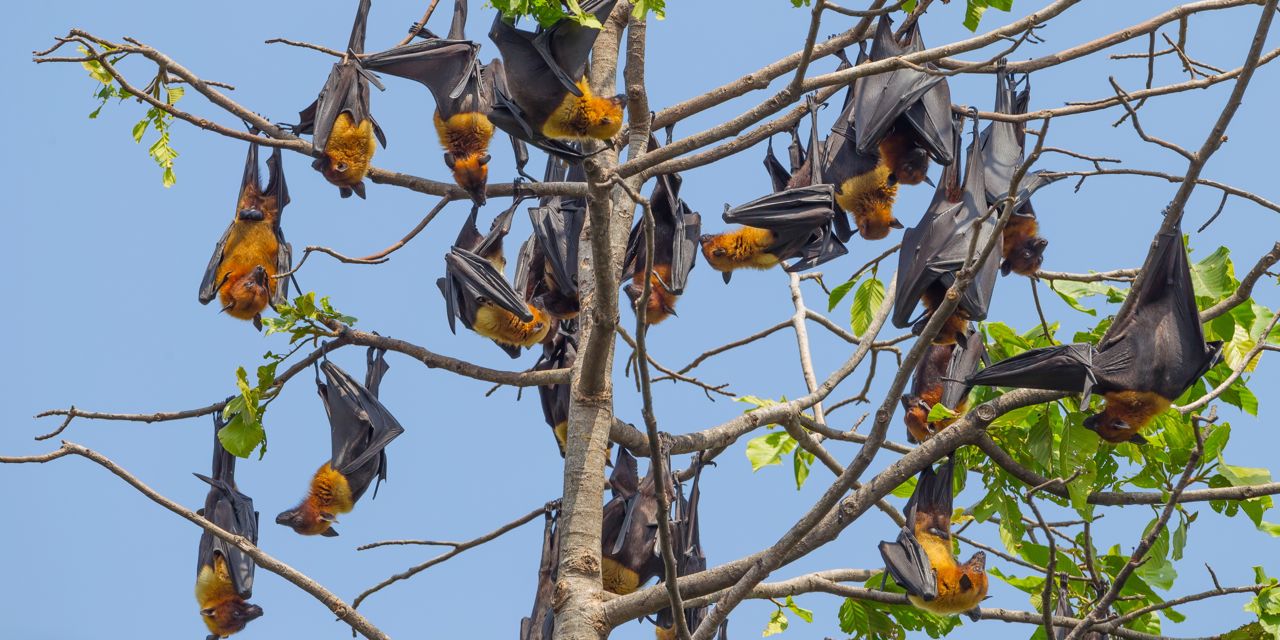 The Wild Ass ran through the tall grass high on adrenalin. So extreme was the melange of mind clouding body chemicals that the Ass did not feel the pain sourcing from its leg. The wild kicking has broken one of its hind legs just bellow the knee. The bone had cracked diagonally along the length of the leg from the eruption of brute force. Not able to feel the pain the Ass had completely split the bone into two daggers facing each other.

When the adrenalin wore off the Wild Ass folded the leg and hopped on all three to the near by river. The river was the largest water source in the area and attracted all creatures who liked a drink. The Ass had some water and settled in the green grass waiting for its appetite to return. Its leg was ballooning with throbbing pain that soon put the Ass to sleep.

It was the beginning of a dry summer. The southern winds took the green out of the leaves and made the landscape yellow and grey. They chased the few rain clouds headed for the river and the watering hole started shrinking. The river narrowed leaving wide banks of sediments on both sides. Animals of all walks traveled from far for a drink and at times found their demise on the beds of sediment. The Ass’ leg was healing slow for the grass around the river grew dry. It had trouble walking and the water was flowing less and further from its resting place.

The sun evaporated every drop of the precious liquid from the soil and with no rain by the end of summer the river vanished. The creatures from the neighborhood still crowded out of habit and no choice. They licked the sediments on the dry river bed with their last breaths and collapsed dead. Many creatures, wild asses, antipopes, monkeys, local animals of habit died during that dry summer on the river bed.

The Wild Ass was also one of them. Its wound could not heal from malnutrition and lack of drink. It licked the rocks in the middle of the river bed desperately until its legs collapsed and the two daggers remained separated forever. The drought continued deep into the fall and many grazers found their end on the dry river bed.

Then the rain finally came. The monsoons were unleashed from the skies and the earth took a drink. The grass grew green again. The river flew with violent power. The torrent of water swept all the skeletons from the river bed and carried them further down. The bones of thousands of animals were scattered and flew down river in a melange. The river flowed in its old bed which brought it to a sharp turn with a slow lagoon where the torrent dug deep and lodged debris. The bones of the dead beasts accumulated in this pocket along the bank tangled on the bottom with mud and sand.

The river flew through out the monsoon season and long after for many years. It was thirty years until a dry spell came over the land again and the river left its bed bare once again. In the pocket where the debris had gathered after the first rain, bones stack out of the dry river bed and reminded of the animals buried bellow. One of the those bones was a dagger from the Wild Ass’ broken leg.

The flying foxes colony occupied the entire forest between the river and farming settlement. They tended to stay on the river side of the woods because giants considered them pests and killed them in numbers. They ate wild fruits and vegetables from the farms. They multiplied fast and in some years overrun entire vegetable gardens. That gave an excuse for the giants to exterminate them with rifles and nets. Many flying foxes perished and fed the farmer’s dogs.

Since then going into gardens was strictly prohibited by the colony leaders. But since it was the driest year in three decades some young flying foxes had disobeyed tribal rule and brought an assault by the farmers. The leader of the youth was a large male with much energy that insisted that the death toll was a necessary sacrifice.

Many disagreed including the Flying Fox whose entire kin was wiped out. The Flying Fox was one of the few males that favored peace. But it soon realized that peace was impossible. It often flew over the river bed in thought thinking of ways of how to kill the usurper. It landed near the colony over the bones depository and rested for a while.

It took a few steps and a sharp pain shot up its leg. The bone gagger was sticking upright through the sand. The Flying Fox dug it up and examined it. It was light and very sharp. It could restore balance, it thought. Gripped it with its legs and flew away.

The Flying Fox reached the colony in the nearby trees. Feeding has been concluded for the day and the flying foxes were hanging upside down from the trees like beehives. The Flying Fox flew about the trees looking for the cluster of males that had instituted dictatorship. It saw the leader hanging on a branch sleeping surrounded by its generals. It made a few circles above the tree considering its actions. It hesitate and thought his own demise in the hands of the generals even if it succeeded. It thought about not being a good speaker. Who would follow it, it thought. Was it worth the risk of its life for the good of the entire colony, it thought.

It finally decided to act but the melange of thoughts in its head obstructed its focus. It dove in the direction of the leader gripping the dagger tight. It aimed for its chest but fear made it too cautious and it barely scratched the leader on the wings wrapped around its body. The attack raised an alarm and the generals swarmed like mad drones. They pinned the Flying Fox to the ground and waited for their leader. The dictator flew down with one wounded wing and landed on top of the rebel. It picked up the dagger from the forest floor and skewered the Flying Fox without a second thought. The plunder continued.