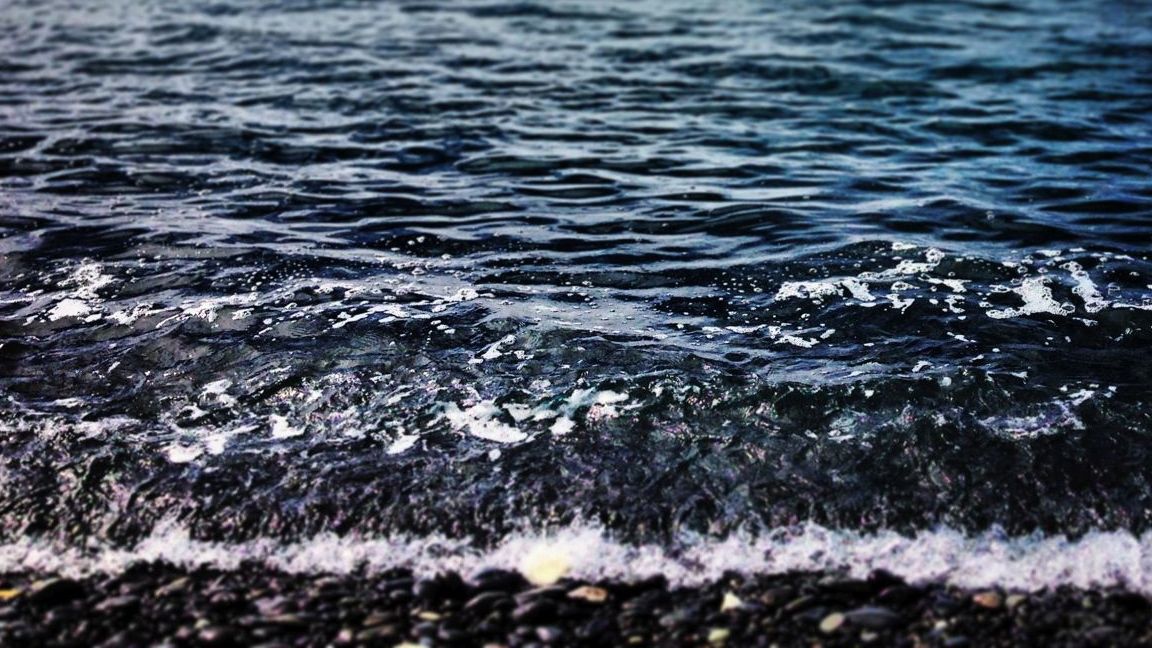 Sebastian watched Cecelia jump from the pier into the white sand of the dunes. The long sea grass bent to brush against her bare ankles as she walked. Surges of wind blew in off the sea and combed their fingers through her hair. She looked over her shoulder.

He’d stopped at the edge of the pier, his toes hanging over the wood. “I was watching you.” The words were a surprise to him, as if he were unconvinced by his staring even as it was happening.

“Well, then, come here. The view is better.”

Years ago when they were children, her words might have been sharp and mocking. She would have teased him for gawking, for falling behind. But now her words lilted with affection.

He stepped off into the sand. As he approached her, the sky suddenly blossomed with darkness. The blackness spread, as if ink had been spilled across the heavens. Cecelia stood ankle-deep in the shallows, searching the water. Her hair slipped over her shoulder as she bent to pluck whatever had caught her eye. Sebastian waded into the sea beside her.

Every stone beneath his feet was glowing. The pebbles shone with a bright light, as if a tiny bulb sat at the heart of each one. The sea that should have been dark with night was cast in an ethereal glow. He couldn’t help but smile as he stood on the enchanted stones. Of course, he knew about phosphorescence. He had learned that the glowing was simply a chemical reaction in the marine bacteria. But just for a moment, with Cee by his side, he tried to pretend otherwise.

She turned to him, her fist outstretched. Beams of light shot between her knuckles and she looked at him before unfurling her fingers. A flat round stone the size of a half dollar sat in her palm. Craters and divots pocked its surface. Why would she rescue this stone with all its flaws when there were so many others that were smooth?

He looked at her face, the stone lighting it from below. She took a step, drew back her arm, and hurled the rock into the black sky. Sebastian traced its arch. When gravity should have pulled it back into the sea, it froze, hanging still in the sky as if sitting on some unseen shelf. And then he saw it.

The craters that had marred the stone now perfectly accentuated the moon. Cecelia had held it in her hand and then cast it high into the heavens. Its light splashed down over the sand and coated their shoulders. Cecelia and Sebastian looked to each other, the waves lapping at their ankles. The calm shallows were lit from above and below, and he thought he might kiss her. He dropped her hand before he realized he’d reached for it.

She smirked at him and rolled her eyes before scooping up a fistful of pebbles and flinging them into the sky. The tiny stones stuck in the black fabric surrounding the moon. She huffed as she splashed in the waves as she lobbed the rocks. As Sebastian watched Cecelia decorate the sky with stars, he started to feel invisible strings tugging him back.

“I’m leaving, Cee,” he said quietly into the night.

She let the remaining stones slip from her hand and plop into the water. She closed the distance between them and placed a kiss on the parenthesis of his smile. If he were to pivot a degree closer, his mouth would close over hers.

“Good morning, then,” she whispered.

“Good morning.” He felt himself breaking up, getting thinner and lifting away from her.

Sebastian woke in his bed, leaving Cecelia in the dream, throwing stars upon the sky.