The Baker, The Butcher and The Brewer, Part Four – The Brewer 20 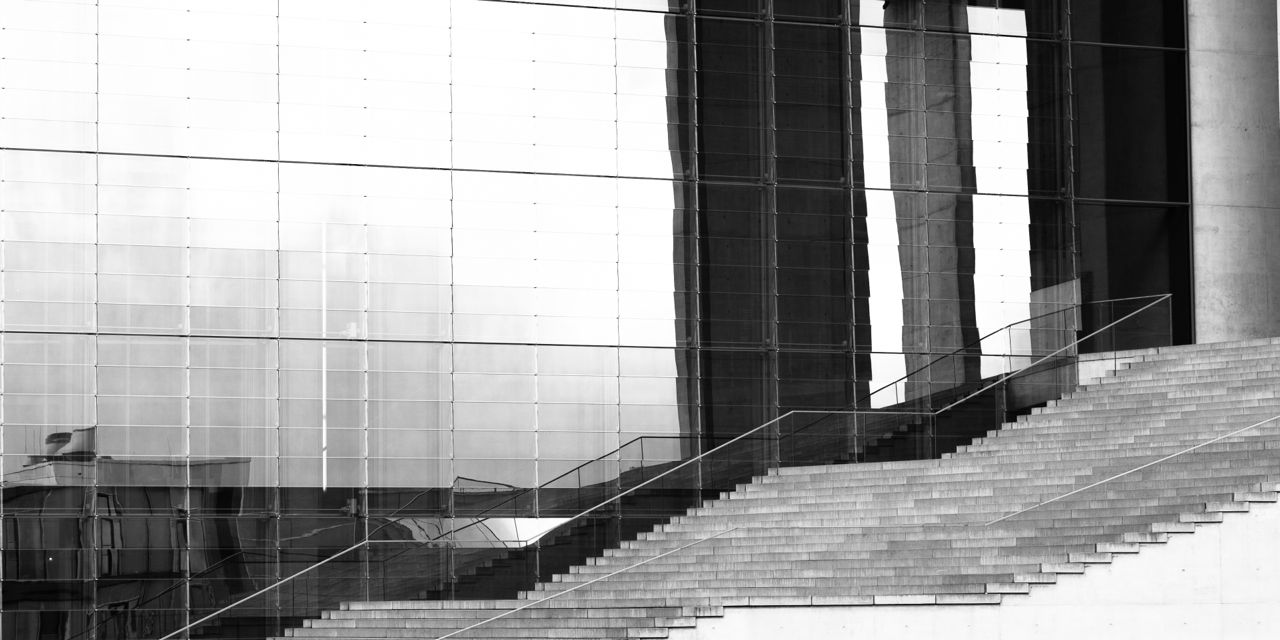 Jackson stood there empowered by the situation. The man was a very short ginger headed stout. His skin was paler than yogurt and his teeth darker than gold. He walked straight up and did not look around. His eyes were calm and peaceful but confident, his nose was too big for his face. He was closely shaven no more than a few hours ago. He looked mediocre but he certainly carried weight, most of it inside his head. He was not a barking dog he was a thinker. He spoke with great diction and grammatical demeanor, a subtle suggestion that he was an educated man. He demanded respect because within his heart he knew he deserved it. He had done great things. He did not demand respect for pretentions reasons like most dogs.

The Brewer had the feeling the Butcher was thinking the exact same thing. He began to admire this man for the way he stood up to life. His willpower and drive were enormous. He lived in prison but he looked like he lived his live the way he always wanted, with a great deal more purpose than most free people he knew. The cops had respect for him as well. They were un-cuffing him and let him roam free as he had assured them he was not going to be trouble and they believed him. Even the lady behind the computer got taken in and just stared at him. This man owned the room and the entire audience and he knew it.

‘I can open it. I have one request. This looks like well-furnished and supplied establishment. You must have a good espresso machine!?’

‘May I please have a double espresso in a little espresso cap with a saucer and a silver spoon on it with a cube of sugar.’

‘You certainly can.’ Said the Butcher glancing at the lady. But she was already on her way to get it.

‘James, fancy it!’ Jackson held out his hand to one of the caps and James handed him a small leather bundle.
He rolled his sleeves opened the bundle that seemed to contain a number of tools. He took out a flexible but very strong steel wire and a pear of pliers. He cut a few pieces of the wire and rolled one end of each piece to the second to last segment of several fingers on his left hand leaving a good slack sticking out on each. Then he repeated the same with the right hand in a slightly different fashion. At the end he looked like his fingers were extended with the tin wire. He looked like he was getting ready to fight in a death match or something even more hideous.

‘Gentlemen.’ He spoke. ‘I have to ask you to step to the other end of the room where this young lad is standing.’ Pointing at the Brewer.

‘Can’t we watch!’ Ejaculated the Butcher.

‘No sir, unfortunately for you, you can’t.’

He did not have to repeat that because it sounded gravely heavy. The men obliged. Jackson kneeled by the safe and started working. We could see from behind his back that his hands are busy but nothing to give us a clue how intensely focused he was. The room was completely quiet, the only thing we could hear were the subtle clicks coming form the safe. Until the front door opened and the clutter of the espresso cup made us almost turn around. Jackson heard it as well no doubt, stood up and walked to the table where the lady set it. He proceeded on taking the wires off his fingers.

‘So what do you think, can you open it?’ The Butcher broke the silence.

Jackson glanced up at him wrapped the bundle well and tight with great care and sat on the table. ‘It’s open.’ Was all he said.

The Butcher run to the safe turned the handle and indeed. It was open.

‘How did you do it? You have to tell us, it took you a couple of minute only you are a magician. Please reveal you magic.’

‘Because of my magic I am serving in prison. My magic is what makes me special so I will take my magic with me to the grave. Excellent coffee, prison coffee is just… prison coffee.’ Said he sipping on the tiny espresso cup with evident great delight. Once again the little ginger man had baffled everyone in the room. His stare was fixed at the ‘pink rhino’.

‘You are a man of great education but not privileged origin Mr. Porter, are you not?’ He started.

‘Do you know how minimal, close to zero, are the chances to escape my layer of society and move up. Everyone I have ever known is negative, seeking remedy in debauchery. Only talking about how tired they are from work, how they hate work or how they want to change their occupation. But none of them does anything about, merely drinking less or educating themselves about change. None of them ever picks up a book or a magazine to learn where the world was headed. The only thing they pick up is the pint.’

‘And if you do, they do everything to discourage, de-motivate and even depress you because they don’t want to see you become better than them. Because they know they are not going anywhere. The deepest conversation one can have around these people is how dull work is how sweet whiskey is. That is why I seek escape. I used my magic to move up, I put all my energy in one focused direction but coming from where I come that put me together with the worst people. Those people eventually I have to thank, for putting me in my current satiation. That is why I have given up on people I had seek isolation and furthermore inspiration in some of the greatest characters of literature, my new best friends. The only way I see fit to quench my thirst for a good chat. I am telling you this because I am rarely if ever in the company of men that have an understanding and appreciation of that kind of pain. You have walked a similar path but you are hiding it well. A couple strokes of fate apart we are, you and I. Thank you for the coffee.’

Jackson, stood up, holding his hands out for his demons to cuff him.

Stay tuned for next week’s installment of The Baker, The Butcher and The Brewer – Tuesday, June  7th

previous chapter: The Baker, The Butcher and The Brewer – The Brewer 19