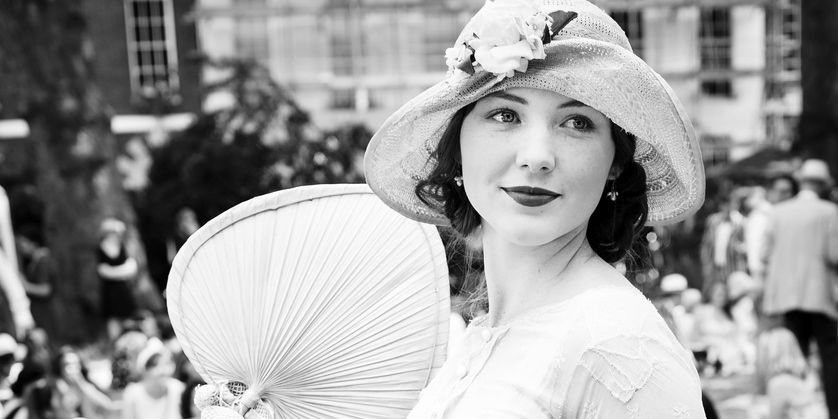 When I was nine I talked like Marlon Brando. I was small for my age and I wanted to intimidate other kids and seem cool. In all of his movies he talked smooth and laid back, able to talk himself out of any situation. My parents made fun of me for it but everyone else just thought that was the way I talked: the quick city talker from suburbia Michigan.

You dressed like Grace Kelly. Everyone called you the princess and I always wondered if that was why. Everyday seemed to be like a fashion show. You’d walk down the hallways smiling and I’d say “hi” unassumingly. You didn’t respond. Marlon Brando isn’t a prince. Marlon Brando was a bad boy from the streets, so I was too.

At thirteen I wanted to be James Stewart. I spoke slower. I tried to come off as the regular all-around good guy. Maybe if I act smarter I’ll be smarter, and maybe if I start acting more like a regular guy, more of a gentleman, I’ll fall into favor with royalty. If I leave behind who I used to be, maybe I’ll be able to figure out someone new, someone who gets what they want.

But you had already changed, and I just didn’t see it. You wanted to be more of the Audrey Hepburn type-independent, yet too charming to leave alone. All the girls were doing it, but you did it best. Once they hit their teenage years they feel the need to identify with not only each other but women as a whole. And when all the girls watch out for you, and you watch out for yourself, and you are Audrey Hepburn, you don’t need any James Stewarts.

After I turned sixteen I was James Dean. My dad cheated on my mom and I wanted to piss him off. I smoked cigarettes in the school parking lot and squinted when I talked. I wore the same white t-shirt for days at a time until it smelled like sweat and old tobacco. You noticed me when I was James Dean. After school you walked by my car and I introduced yourself. I acted like I didn’t care to be cool and so you’d want to be with me more. That didn’t work.

By then you were more of an Elizabeth Taylor type. You were considered the prettiest girl in class by anyone with eyes. I always thought so. No one knew that, and I really wish you did. Anytime you talked to a boy you would put them in their place with some intelligent quip. It made me scared of you, but even more in love. I’d glance at you and see your eyes. An Egyptian Pharaoh with violet eyes.

On the day of graduation I wasn’t anyone. I was just another student in a gown waiting to get on with things. People said I was a different person than I used to be. I couldn’t disagree. I was a different person every year of my life. I knew what change was and that wasn’t it. Reinventing yourself is almost impossible, especially when you don’t know you are reinventing.

It happened to you too. I think after Heather stopped talking to you is when you realized it. You just wanted to impress people…or intrigue them. I’m not really sure. Either way you were the most similar to me than anyone else we knew. Trying to fit what we thought was cool and interesting. Recycling cultural icons and their movies.

At least we’re alone together. You don’t know that though.