The Baker, The Butcher and The Brewer, Part One: The Baker 36 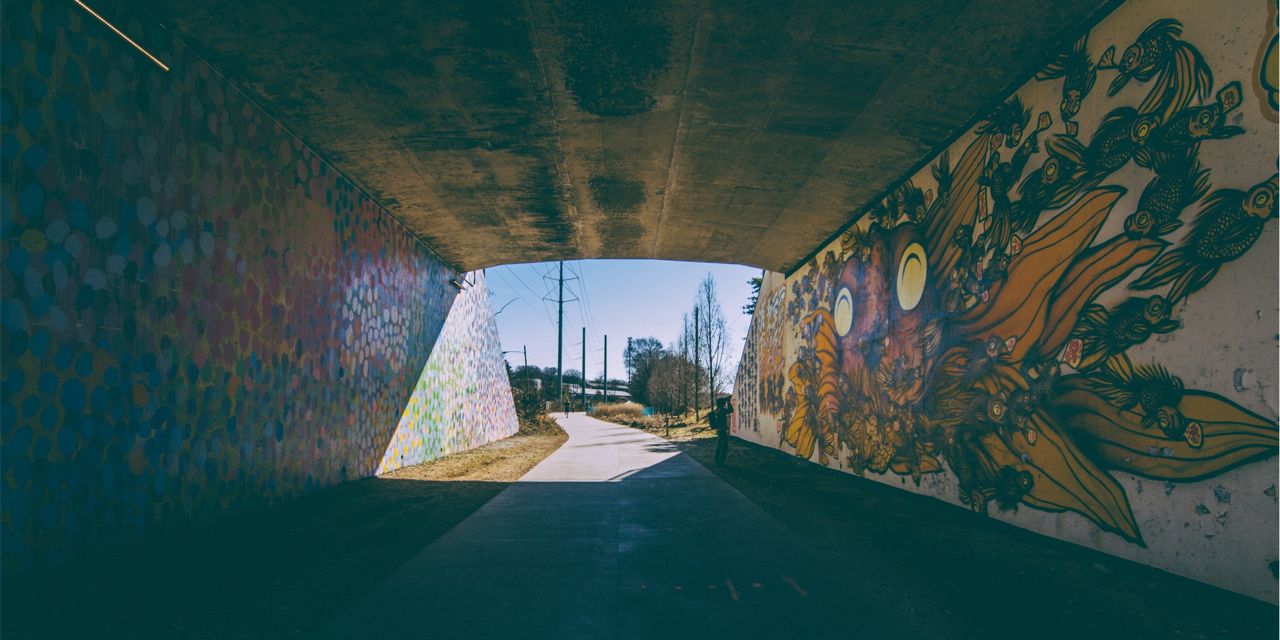 Grayish water and piss stained walls lined the murky streets of the neighborhood. He felt relaxed as he walked through the dark dirty streets the voice of a little girl singing from a near by balcony bended the mood like extreme sarcasm. He walked in a café on the sidewalk where the rendezvous was about to take place. The place was as filthy as the streets themselves. He thought that if he pissed on the table it would get cleaner. Not only that, there was an enormous poster on the wall spelling out ‘All immigrants are cowards’. He thought of the guy with the pipe and dubbed the message untrue. He didn’t know if someone found that funny, sarcastic, dramatic or clever. It was not, first it is not true and second it was not worth framing. If he woke up in this place and he didn’t know that it is in the suburbs of the great city he would have thought he was in Nazi Germany.

‘Good tippers are great lovers.’ Read a sign by the counter. Now that was inspiring. What a simple brilliance. Smile.

His local friend showed up as it was his custom, thirty minutes late. He had spent about the same time switching between staring at his suspiciously looking coffee and the street. They did some more walking around to some of the greatest graffiti heavens on earth. He felt initiated being with a local for he knew the streets and the people on them. Most graffiti he found very repetitive and even generic as normal life. But like anything else he had to put time and effort and he would find sublime concepts and ideas staring at him from the most uncommon walls.

Creating street art is like swimming in cold water, he thought, there is a chance you would catch a cold.

They climbed a fire escape to the roof to chat with the equivocal skyline in the background. They had a couple of beers and dwelled on the hopelessness of this land north of paradise. Quarrels and sirens from five floors down to the street level added color to it all. The streets were alive with people, music, culture and shops. Unfortunately most of the stories up there didn’t have a happy ending. His pleasant evening and a break from the usual was almost about to end unpleasantly. It was past midnight and they were out of beer and cigarettes but thirsty for more. They were both starring out at the endless sea of mediocre lights probably thinking completely different things.

They heard some noise on the dark roofs on one side among the chimneys. They looked over and indeed, there were a few figures running in their direction. They were not hiding and progressed very determined in the shadows. Four locally dressed gentlemen running from roof to roof came up to them quite aggressively.

‘Are you throwing shit from the roof?’ One of them inquired even before they can see each other’s faces.

‘No, we are just drinking beer. What, is someone throwing shit from the roof?’ Lifted his chin his friend.

‘You’ve seen anyone else up here?’ The voice returned in a friendly manner. They seemed to know each other.

‘No we’ve been here for some time, haven’t seen anyone.’

The roof police didn’t need further explanation and went on skipping from roof to roof among the chimneys. His friend’s word was enough. A word meant a lot more around here than it meant back out there. As progress in this place had slowed down some of the traditional, basic rituals of men had survived the test of time. Like leisurely afternoons, handshakes, and the word of men.
When he was leaving for his fresh adventure home with the train the tobacco smoke and malty smell of beer on the streets was still strong. This, he thought, is one of the reasons progress has slowed down here people have taken hold on pleasures, the regular four, with a strong grip.

An elderly gentleman was sitting on the stairs drinking a beer in a paper bag when he walked out. He wished him to get home safe. He was smoking and staring into the darkness of one of the most dangerous neighborhoods in the world. He didn’t see it that way, for him it is simply home and it didn’t get any better than a beer and a cigarette after a hard days’ work. ‘Watch you pockets!’ he warned.

Anton nervously fingered his pockets and shifted items around. Front pockets are nearly impossible to pick. He was not in possession of anything of great value. However, being prepared was rewarding. If he beat the pickpocket at his game a mighty sense of satisfaction would be triggered. Opposed to affliction of defeat if he found his pockets empty on the next stop. Chances were slim for him to encounter some action but he was hoping for as much break from the usual as accident would. Ah, delicious danger.

The walls were covered in rebellion (an outlet they are, a subtle solace for the unheard) graffiti scrambled by people angry at the system. If you can’t beat the system graffiti your neighborhood seemed to be to motto around here. Is everyone an artist? Yes, for a few minutes at a time. Artists with day jobs. Supporting the artist temperament full time is what makes one an artist. An artist as we mean it. Then. No. Not everyone is one. It takes great strength and courage to be an artist. Not to bend a knee to society. Quite the contrary. If we take the small percentage of excellent, inspiring and moving street art against the rest and then magnify that proportion to the rest of the population we will likely find a correlation. It will be something like the actual percentage of artist against all people. We have to keep in mind that many of these artists are chocked, dis-motivated or too disturbed early in their lives and never manifest their inclinations. Anton almost became one of them. It takes all internal and external factors to perfectly align for ones talents to shine. The term? The term artist is outdated. Creativity is what society is afflicted by. Creativity in any field is considered artistic. Creative pickpockets?