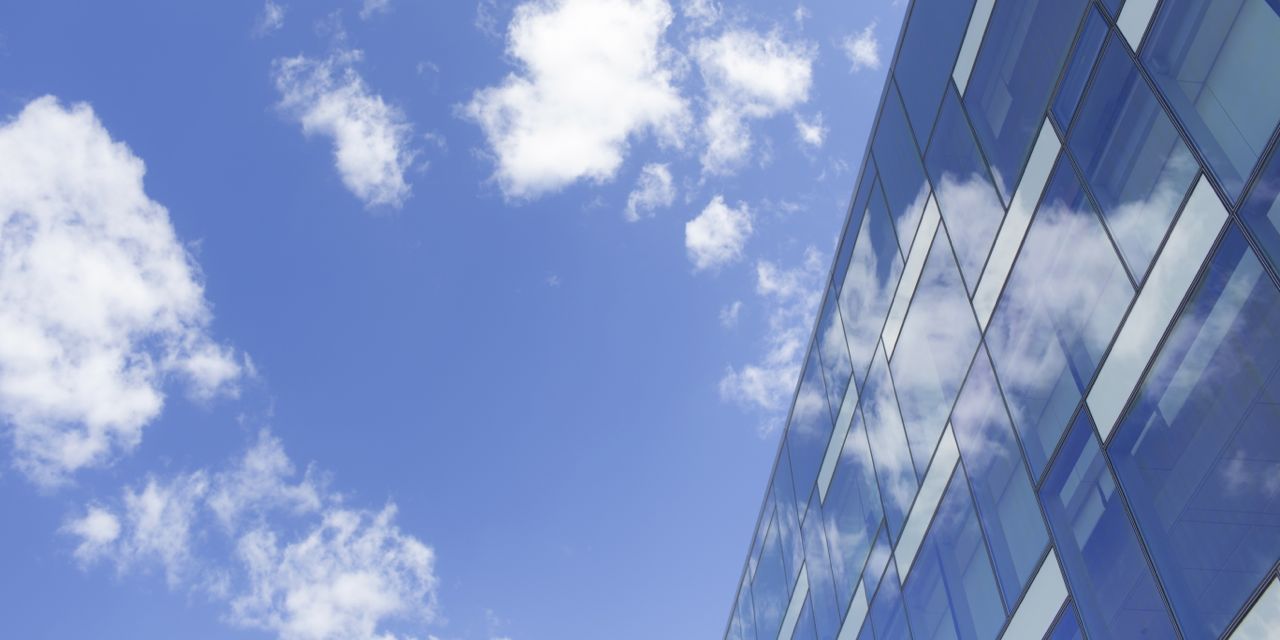 “Comparison is the thief of joy.”

The rough-rider’s words echoed quietly in Nathan’s psyche as he stared, motionless, into the cold emptiness of his place of business, nestled within the confines of an unoccupied mall. The community of patrons had dipped significantly in recent years, reduced to elderly, early-morning mall walkers; small groupings of unemployed teenagers; loyal customers of one shop who kept stubborn to their shopping habits; ancient passer-bys who remember the mall in its heyday; and, most interestingly, the mall wanderers. Nathan was most fascinated by this last sect, for they enter the mall and wander its massive complex with no clear purpose, like curious patients in the world’s largest waiting room. They mill about, explore the area, pop their heads into an empty shop or two. If you wait long enough you will eventually find them in the food court, slowly replenishing themselves with one of Pappa’s pretzels or a lukewarm donner kebab from “Halal-iday”, among other examples of the court’s barely-passable succor.

The wanderers will then fulfill the silent obligation of any good shopper and make a purchase before they leave. The purchase is usually something small and rational, a pair of sneakers from “The Roaming Empire” or a colorful blouse from “Cream-sicle”. Every now and again, the purchase is something a little more unexpected and elaborate. Nathan recalls favorably a time last year when he was bored and curious enough to follow a wanderer around the mall. He was portly and unkempt, with unwashed hair, sweatpants, stained undershirt, flip-flops, and a mouth that would not close throughout the excursion. He meandered about for almost six hours, stopping only once to sit for awhile and then another time to get lunch ay the “Beast of the East” Chinese buffet. Around the five and a half hour mark, the zombie-esque wanderer casually sauntered into “Plush”, a high-end European furniture maker. With a movement that was as fluid as the dragging of his feet or the heavy breaths from his mouth, the man called over a salesman, pointed to a long, snow-white couch, and asked its price. When the salesman replied with a most-likely astonishing number, the man, without a bat of his eyes, dug into his back pocket and pulled out a wad of cash. Counting out a large number of bills, he paid the salesman and made the necessary arrangements for delivery. He soon exited the shop with all the casualty of exiting a bathroom, and, with a dead-eyed stare that could rival a fresh corpse, he took the nearest exit out of the mall.

Nathan recalled this day often. It made him laugh as he flipped the switch for the piercing florescent lighting and walked towards the other end of the counter. He chuckled again as he turned on the register and flopped on his scratchy red vest, indicating his place of work. This was early on in his employment at the mall; the cold grip of futility had yet to tug at his messy blonde hair or his wrinkled graphic tee. He was excited, almost thrilled to have such a man-made ecosystem as his temporary work environment. Once on track to be the largest mall in the U.S., Nathan was literally working in a contemporary ruin, the Parthenon of the 21st century. He imagined what future generations of historians and archeologists would decipher and conclude when they came upon this titan of consumerism. Would they attempt to recreate the atmosphere of the mall? Has anyone kept track of the hundreds of business that have come and gone since the mall’s opening? More importantly, would anyone really care about the existence of this mall, or was the point not to remember, only to build the next big thing on the remains of what was?

These are all interesting aspects to think about and discuss, but at this point in his employment, Nathan couldn’t care less. As he recognized a pile of newly-acquired products near the counter that had been left for him by his manager to price and stock, Nathan prayed that his time here was nowhere near long enough to be legacy. He hoped that, like the couch-purchasing man, his time here was so short and so insignificant he would not be worth remembering, at least not when one thinks of the mall.