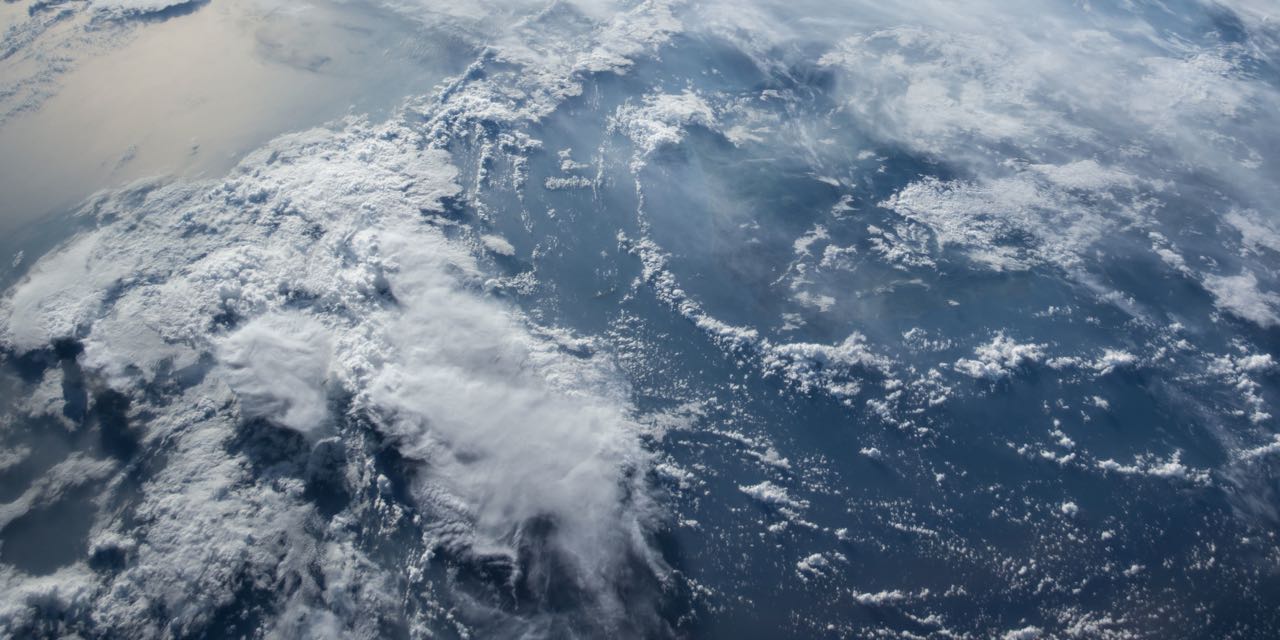 The metal cabin droned softly from an engine’s heavy vibrations.  Every now and again there was a jolt or a shudder and the damp fluorescent light would flicker ominously.  Jim closed his eyes and clenched his jaw every time, but made sure to remain silent; he didn’t dare show any sign of weakness.  Not around these types of folks.

“Wonder what it’ll be like,” mused a smaller one of them.

“Hell,” said another, “Straight fuckin’ hell.  I can’t imagine anything more demeaning.” He was bigger, and one half of his face looked badly burned.

“My cousin was in for eighteen rotations.  Said it wasn’t so bad,” remarked yet another one, hopefully.

“Your cousin must be a fuckin’ pansy,” said the bigger one.

Jim sucked in his breath. The one with the cousin stared bravely at the big one: “Depends,” he said slowly, “How long since the last time you got fucked? I like my holes a little tight, is all.”

The big one snarled and stood up. He took a half step toward the pansy’s cousin when the door to the cabin slammed loudly.

Jim let out a slow breath and closed his eyes as the cabin jolted again.

“It’s not often you get someone on here that doesn’t like flying,” said the one next to him.

Jim did his best to look casual: “Oh, it’s not that,” he said, carefully.  He paused, searching for an excuse. “It’s just this pilot,” he lied, “seems a tad bit reckless to me.”

“Aye, they usually are, the ones that drive all the way out here.  You don’t exactly get the cream of the crop signing up for taking a long run into the quiet reaches.” The one next to Jim leaned in close: “ ‘specially not with these types,” he whispered, then winked and extended a hand.

Sleed frowned: “Fudged numbers?  You’re telling me they sent you to the quiet reaches for fudging numbers?”

“Well, it was quite a few numbers,” said Jim awkwardly, “several trillion’s worth, roughly.”

Jim fidgeted uncomfortably. “I was an accountant,” he said, “numbers were kind of my thing.” He paused, and then, “Really didn’t expect it to go this way.”

“Must have been a bloody rich fellow you were accounting for,” piped the small one.  Jim started; he didn’t realize anyone else was listening.  He glanced around and found the whole cabin was staring at him

“Yes, well,” said Jim.  He looked down at his feet. “Doesn’t really matter anymore, I suppose.”

“Sure it does,” said the one with the cousin. “I mean, if you had the sense to hide some away for when you get out, that is.”

Jim glanced at the guard before answering.  The guard was staring straight ahead and holding a large, black stick very tightly.  It was difficult to tell if he was paying any attention to their conversation or just waiting for someone to do something stupid again.  “No,” said Jim at length, “can’t say I had the sense.”

“Stupid bastard,” snorted the big one.

The cabin hummed and bumped along in solemn silence for a while.

“I take it this isn’t your first time?” Jim asked at length.  He was looking at Sleed.  Somehow knowing one of their names made it a little easier to talk.

Sleed stared back at him: “Second,” he said slowly, “ ‘Was a canine the first time.  Hoping they give me something similar.”

“They don’t give you anything,” interrupted the small one. “It’s all random.  They just put you in a box, press a button, and away you go: off to lick your own balls and do whatever the quiet ones like ’til the big boys have had their laugh.”

“Stupid,” said Sleed quickly. “Stupid and ugly and annoying as fuck.  Haven’t even made it out of their own galaxy yet.  That’s why they send us there: no chance of escape.  Even if you could get onto one of their ships none of the bleeding things will get you home.  They haven’t even got the fuel, never mind the technology.” Sleed folded his arms and shook his head, “Rotten place.” He muttered.

The prisoners sat through another humming, jolting silence.

“How long have you got?” asked Jim to no one in particular.  No one responded.

“Up and out.” Said the guard sternly.

There was only one machine.  It was in a room with an enormous window that looked out over the prison planet.  The inmates were lined up single file and placed in the machine one by one.  Jim gazed out the large window as he waited his turn.

The small planet was rather pretty; a pleasant smattering of blue and green and white.  Jim wondered if the inhabitants had any idea what it was being used for.

His turn came, and he stepped into the box.

“Don’t move around or anything.  It’ll just make it worse,” said a tired voice on an intercom.

Jim closed his eyes and clenched his jaw.