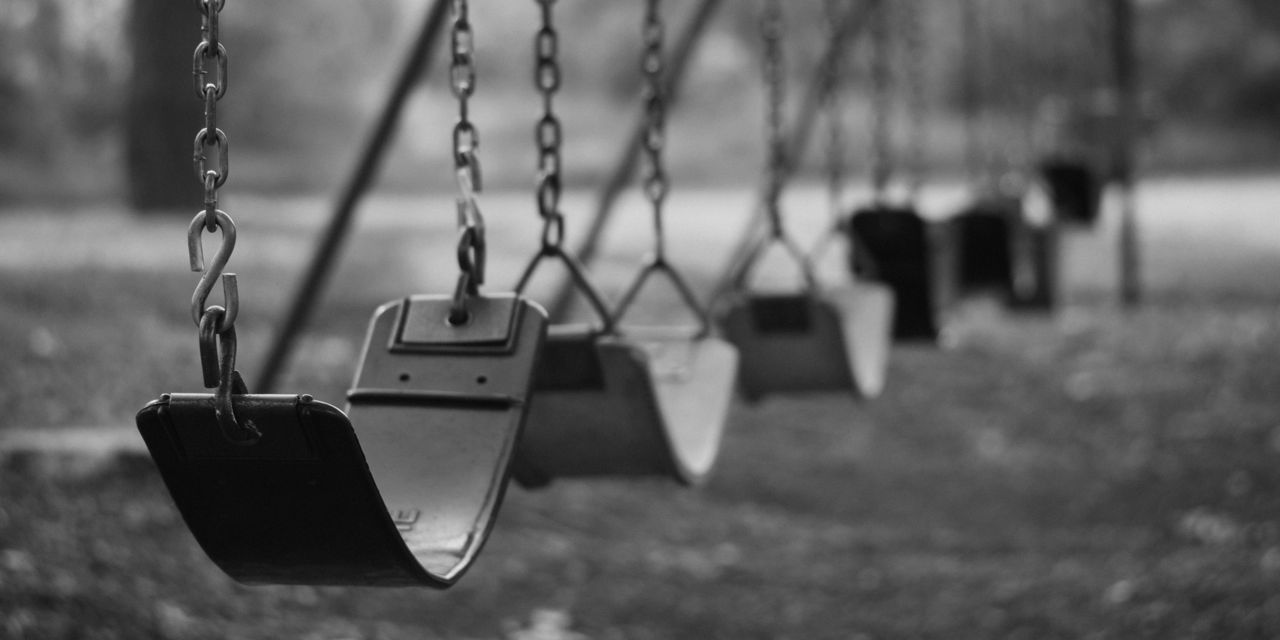 Tommy was still feeling a little uneasy about hanging out with the three teens. They seemed nice enough, but he just remembered how his parents always told him not to talk to strangers…

When the four of them walked into the ice cream parlor, the teenager working at the counter stopped what he was doing and stared at them. Greyson walked up to order ice cream with Cash while Scarlett and Tommy found seats.

“How’s it going, Brad?” asked Greyson. Brad had finally unfroze and was trying to look busy. However, he was the only one working at the moment and had no choice but to help them.

Greyson turned to Cash. “Does T seem like a waffle cone dude or a sugar cone dude?”

Cash looked at the cones and said, “Lets go with a waffle cone.”

Brad didn’t say anything and grabbed a cone.

“How did you do on the chem test?” asked Cash. “I know that in class you said you were having a tough time figuring out some of the covalent bond stuff.”

Brad handed the cone to Greyson. “I got a B.”

Greyson thanked him for the cone and then said, “Hey, nice job. That’s not bad at all.”

Without saying anything else, Brad went back to the register.

Sitting down with Tommy and Scarlett, Cash asked, “Speaking of the chem test, what did you get?”

Greyson leaned back with his hands behind his back and grinned. “One hundred percent, baby.”

“Wow, not one hundred and five?” teased Charlotte. “Usually you get all of the extra credit right.”

“Well, I’m sure Einstein made mistakes, too.”

Tommy watched them talk while he ate his ice cream. After really looking at them, he realized that they didn’t look as scary as people said they were. Greyson’s height wasn’t that intimidating, and the dark circles under Scarlett’s eyes were friendly.

They weren’t stupid, either. Tommy couldn’t remember how many times his mom and dad would gossip about the teens, saying that they couldn’t pass any tests and should “just drop out already”. Tommy didn’t know how high school worked, but he was pretty sure that getting one hundred on a test was good.

Tommy didn’t realize that some of the ice cream had dribbled onto his chin and Scarlett reached out with a napkin to wipe it off. “So, what do you wanna do now? We don’t have anywhere to be.” She got closer to Tommy and smirked. “Unless you still think we’re scary.”

Tommy laughed. “You guys aren’t scary at all!”

Cash pouted. “Not even a little bit?”

Tommy was still laughing and got in Cash’s face. “Nope!”

Greyson squinted his eyes, smiled and said, “We still have some time to change that. Wanna go to the park, T? Word on the street is that they got a new slide.”

The four of them spent the rest of the day at the park, jumping off of swings and racing on the slides. At six, Scarlett said that they should probably bring Tommy home before his parents got worried.

Greyson patted Tommy on the back and pulled out a cigarette. “Yeah, that’s probably a good idea. I have to go bring the cans over to Jason before it gets too dark.”

Scarlett took the cigarette out of Greyson’s hand. “Don’t smoke around him! I thought you said you were quitting?”

Greyson grabbed the cigarette out of her hand and put it back in the carton. “Yeah, yeah, I’m working on it. I’m down from four a day to two.”

“He’s a homeless dude that lives in the forest with a few others. Cash and I bring them a few soup cans once a week.”

Cash nodded. “We like to make sure they have something to eat. And Jason knows how to play the banjo, so sometimes he’ll give us a free show.”

“But we usually give him a few dollars if he plays for us.”

Tommy was jumping up and down. “I wanna hear Jason play the banjo!”

Cash ruffled Tommy’s hair. “Maybe next week we can bring you with. It’s too late now and we gotta get you home.”

“So, what’s your final verdict?” asked Scarlett. “Are we super scary or do you like us?”

“I told you guys earlier that you weren’t scary,” snorted Tommy. “Everyone thinks you’re bad, but you’re not.”

Tommy held Scarlett’s hand while they walked home, and when they reached his house he was reluctant to let go. He had a lot of fun with them and didn’t want to go inside, yet.

Sensing his uneasiness, Cash handed Tommy a piece of paper. “If you ever wanna hang out with us again, this has all of our numbers on it.”

“Yeah, and Cash and I will talk to Jason about bringing you by with us sometime.”

“Or if you ever just want someone to talk to,” said Scarlett. “But you should probably call me if you just want to talk, the other two are boring on the phone.”

Tommy carefully folded the piece of paper and put it in his pocket. The three teens were about to wave goodbye, but instead Tommy ran up and brought them into a group hug.

“Have a good night, little dude.”

Tommy was excited to hang out with them again, and even more excited to meet Jason.