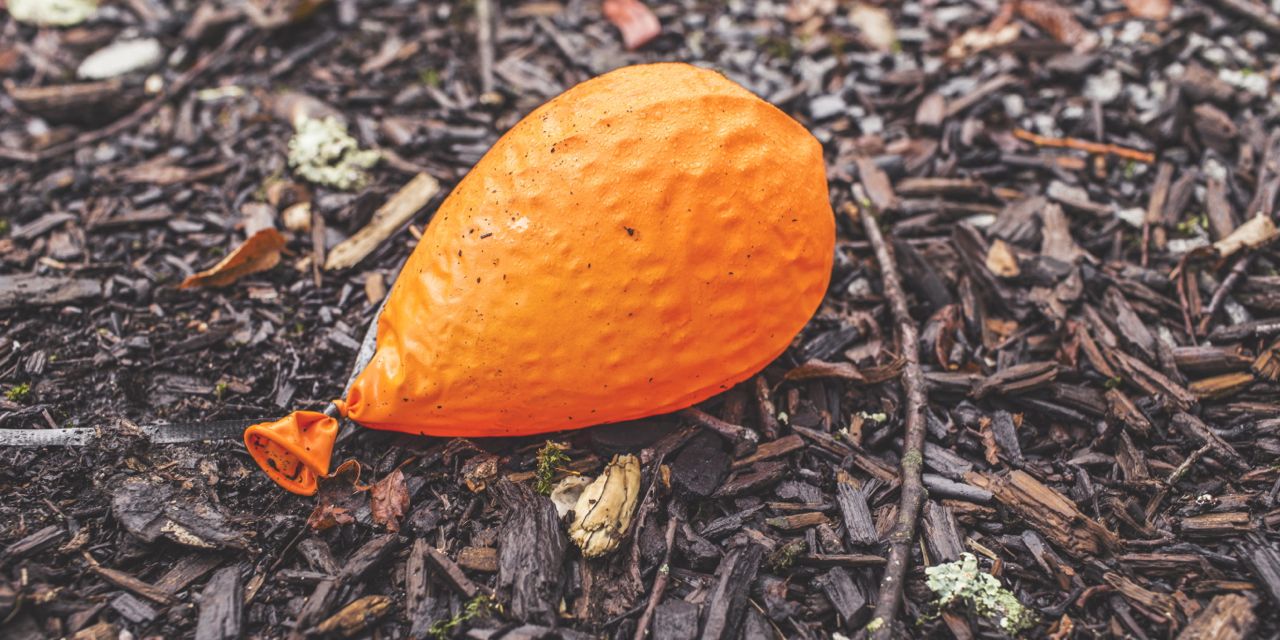 Milly couldn’t speak, and she soon found herself removing Von’s pants, lowering her head and diving in. She was in the deep end, floating with her eyes closed. Back in the trenches, safe from the artillery. Von’s mind was in cosmic pleasurable disarray. He squeezed the edges of the car seat at first, then traced the delicacy of her arms, then did nothing. He was spinning in a bed of roses and vanilla perfume. He opened his eyes to see her, nestled with her feet under her bottom between his penis and the dashboard, fitting in the space of the floor mat. His body started to tingle and he threw his head back, closing his eyes again, drifting somewhere lustful. The tingling concentrated and moved to his abdomen with a burning twinkle like the stars above them. It was time. He lifted Milly by the chin off of himself, and she breathed in new air. He pulled her face towards his, kissed her passionately, perceiving a myriad of tastes.

He delicately grabbed her by the hips, pushed her back towards the dashboard, and reached for the condom he had placed in the center compartment. Milly sat there, exhaling in sporadic bursts. He opened the compartment and in half-orgasmed clumsiness, fished around for the condom, disturbing the slumber of spare change in the corner.

The clinking sound snapped Milly into attention, and her mind flashed to her the high-pitched shriek of a coffee machine. She watched Von rip the condom packaging and wriggle it onto his throbbing self. He snapped it in place and tested its condition. He was as ready as he had ever been. Milly looked back at him blankly.

No reaction. She sat there quietly. An icy chill slithered and slinked its way from her neck down to her legs. Her temperature dropped.

She held on to that feeling and glanced down at her naked self.

“Are you there?” Yes, I’m fucking right here right now!

He was still fully erect, but now he felt like he had one of those balloons the fair clowns blow up for those eager, annoyingly obese kids. An awkward, protruding appendage.

Von: “Well, then what’s the problem?”

Milly sighed and gathered her confidence. This is right. I have to win something back. I have to get back there. She looked Von in the eyes.

Milly: “There has to be someone else.”

Von absorbed the blow, fell back to his corner, got a slap on the cheek from the trainer, and found his feet.

Milly: “There has to be someone else.”

Von: “Me? What, no! Milly, I’ve told you this before, I don’t have anything else right now. And that’s not part of the rules, anyway. We’re allowed to- Doesn’t matter. Listen, it’s been only you since the first day. Besides, how could I? We’ve been going at it four, five times a week recently. I don’t have time for anything else! Is this about your boyfriend? Mr. Pittsburgh or whatever the fuck? Are you trying to bring me down to your-”

Milly: “If you’re talking about my ex that lives in Philly, then yes.”

Milly: “No. We’re done, Von. We’ve been done. How many times do I have to- Look, this has nothing to do with him.”

Von: “Then what does it have to do with? Are you jealous of me?”

This “no” was more serious and corrective than the previous one. Her eyes bore into his.

Milly: “I mean the next time we do this, there has to be someone else.”

Von was on the canvas with his arms behind his head, the gloves weighing him down. He heard the ref counting. Eight, nine, ten. Out. Blindsided by a haymaker. It wasn’t about winning the fight anymore, it was about understanding how he’d lost. He removed the condom from what he found to be his now flaccid penis, cracked the passenger window, and tossed it out. His scrotum began to pulsate with a dull aching.

He looked at her for a sign of something, but it was to no avail. She stared back silently. It’s not that he was against it, it just went against everything that this was about. He never expected her to crack like this.

Milly nodded. After digesting the situation, he moved back to the driver’s seat and in two minutes’ time they were each sitting and looking up at the sky, each wearing only underwear and a jacket. Von felt completely sober.

Von: “I mean, I don’t have a problem with it. I’m just wondering why you think this is a good idea.”

Milly: “If it’s not going to make sense to you, then there’s nothing to explain. It’s just what I want.”

Von: “So I’m just supposed to take that with my tail between my legs and say ‘okay’?”

Milly: ‘You can take it however you want.”

Von broke his gaze with the stars and turned to her.

Milly: “It’s not an impulsive thing. I’ve been thinking about it.”

Von sighed in disapproval. He knew that this was anything but an ordinary relationship and so any of his efforts to try and change her desires were futile. It had rules, but she had every legal right to exercise this idea. Von had always considered himself pretty laid back, and prided himself on cool-headedness in whichever situation, especially with women. Accordingly, it wasn’t the fact that she had changed something in their system that upset him, it was the fact that for the first time, he felt his grasp on it slipping.

Von: “Have you thought about who you want to- to be in it?”

Von: “Well, which one of your friends would you be most comfortable with?”

Milly: “I was actually thinking it should be one of your friends.”

Von looked to the stars for an answer. He wanted to back up and assess all of this from a bird’s eye view, but knew that his participation was key and would make her feel better. If there was one thing she was proving tonight, it was that she had paced this over more than he had, and he accepted that.