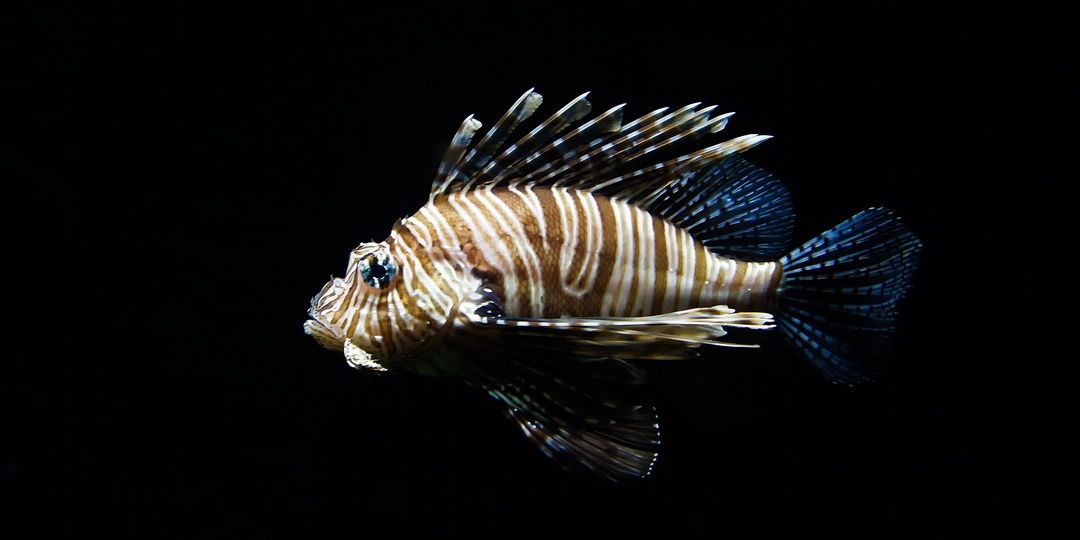 The Chameleon finished enjoying the sun and the chat with Lemur. It enjoyed a good conversation but the Lemur’s beliefs were clouding its own. It preferred conversing with its own kind telling stories of giant crickets that tasted deliciously sweet. Or about its exploits in its first mating season when a giant female nearly bit off its head. And how after that it found the perfect female and every season searched for her.

Most of its fellow chameleons took the mating season to explore yet another female and disliked when they by accident stumbled on the same. The Chameleon didn’t like their stories much either and that was one of the reasons it ways looked a foreign perspective. But as in its previous exploits it found the Lemur’s opinions unsatisfying.

When conversation failed, the Chameleon searched for wisdom in action and left the trees. It slept fine on a solid unmoving branch on the last tree on the eastern edge. It woke and looked over at the ocean. It was close to a giant settlement and many boats littered the coast. The Chameleon walked out of the jungle and started along the pebbly coast.

A busy cloud of flys swarmed over a fisherman’s boat. The giant fisherman had forgotten its catch from the day before after drinking too much banana wine. The fish was rotting and the smell had attracted all flys from the neighborhood. A few sea gulls were also circling the boat preparing to join the feast.

The Chameleon knew that nothing calmed its mind more than the hunt for flys in motion. It was difficult task requiring masterful aim and the Chameleon took any chance to practice. Catching flys in midair often left it hungry because they were small and fast. But its skill improved dramatically each time and when it was after a fat cricket it could nail it with closed eyes.

The Chameleon climbed the boat and pinned itself on its edge with a tongue reach from the cloud. It focused its two eyes in front of it and shot out its sticky long tongue. On the first attempt coughs two flys who were having an argument about who reserved to suck out the eye of the death fish. The Chameleon kept feeding deeply involved in aiming. The trick it knew was to isolate a single fly and follow it for a while before it launched its tongue.

Just as it was aiming on a fat fly in the thickest of the cloud the boat shook and the Chameleon fell in it. The giants were pushing it into the ocean reading for a day of fishing. One of them tossed the rotten pile of fish in the water and the flies skittered over it scavenging a last whiff before it sank.

The giants set sail and by noon the boat was in the open sea without land in sight. The Chameleon was buried in a pile of coiled rope and for while didn’t move for it knew the giants were trouble. The fisherman dropped their lines in the water and started looking for the bottle of banana wine. They turned everything in the boat and they found the Chameleon under the coiled rope.

One of them dove forward to catch it but the Chameleon leaped around. It change color from the brownish of the rope to right green, red and yellow. The giants scrambled in the rope to turn around and the other fisherman was laughing at him. The giant became angry plunged forward with utmost aggression. He caught the Chameleon for the tail but slipped and let it go. The Chameleon leaped up and over the edge of the boat in its panic forgetting that they are not on land.

The fisherman cursed it and left it for the sharks. The boat drifted away and the Chameleon was left flapping about desperately. After a while it was out of breath and its eyes bulged in desperation. Its legs were stif with exhaustion. It took one last breath and sunk. The water filled in its lungs and chased its soul away. The Chameleon kept sinking like a rock, gently pushed about by the currents. But its definite detection was down. Its body reached was swallowed by darkness and the water pressure crushed its skeleton and exploded its eyes.

Its body kept falling undisturbed by the hungry dwellers of the deep ocean. Until it hit a passing Dragonfish on the head. The Dragonfish was minding its hunting with its glowing lantern, inching through the darkness, hoping to attract small fish and not a giant squid. The strange dark object that was the Chameleon’s body landed gently her it and the Dragonfish stirred. They were not far from the bottom and the predator could sense the leaking eyes of the death body so it followed it.

The body settled on the dark sands and the Dragonfish courted it carefully for it was larger that itself. When it made sure it the Chameleon was dead the predator wish it could smile. It knew that if its careful it could have a source of food for days. First it dug its fang-like teeth and feasted until it felt heavy and sleepy. Every little stir in the water around it alarmed for fear of loosing this rare catch. After its belly subsided the Dragonfish started burying the corpse to his it from preying neighbors. When that was done it settled next to it and turned off its lantern.