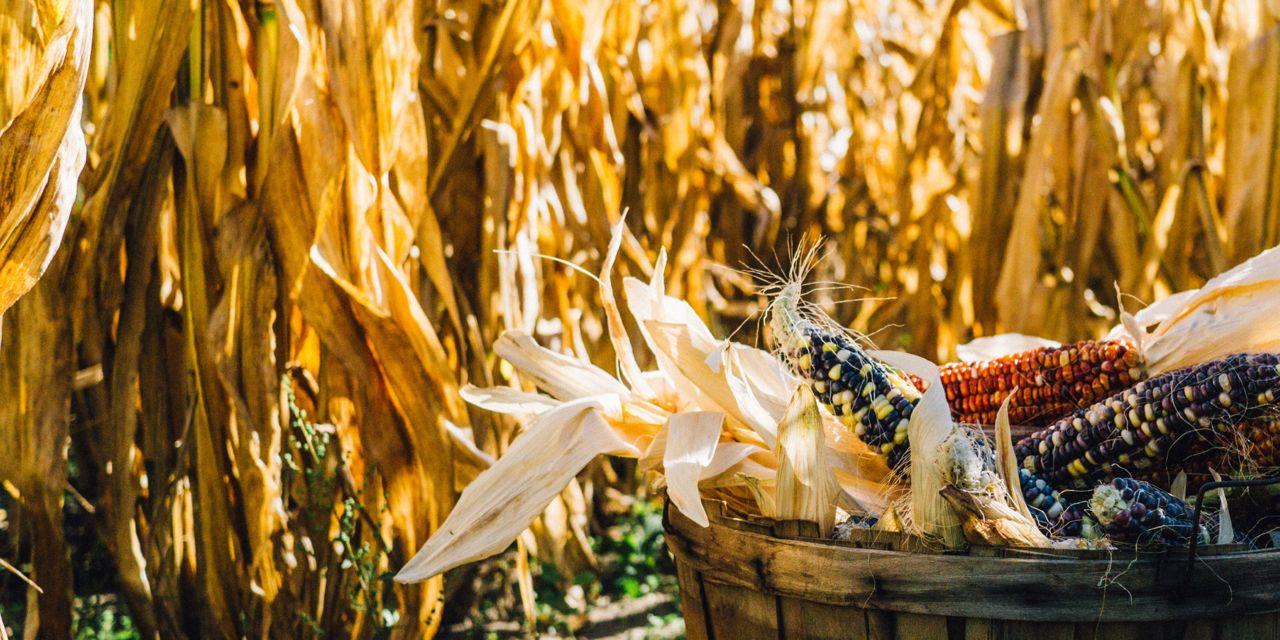 Autumn is when most things begin to die; leaves fall off of trees, the crops from the summer are all picked. Even the animals have their own version of death, falling asleep for months at a time. The weather changes and grows colder, the people choosing to stay inside more often than not.

Except for the scarecrow. The scarecrow begins his job in the spring, scaring away the birds and protecting the farmer’s crops. In October he becomes a prop, used to scare children instead of the birds. But the winter is the loneliest time of year. Hung up like Jesus on the cross, no one ever comes to visit. Once the last of the pumpkins are picked and the rows of corn are dead, he’s left to his own devices until the snow melts and life beings anew.

For most scarecrows, time passes slowly and though the light fades earlier, days feel like ages. This scarecrow, however, doesn’t mind the long winter months. Ever since she was younger, the farmer’s daughter would come out to visit him.

Her visits began as accidents when she was young. She would come out with her friends to run around the dead corn or play in the snow.

As the years went on, the scarecrow became more damaged, losing hay and gaining holes in his clothes. He was sure the farmer was going to replace him soon, and savored his last few seasons. Until one day the farmer’s daughter came out with a sewing kit and a bag of hay.

She sewed patches onto his clothes and stuffed him full again with fresh hay, even going as far to replace his hat. The scarecrow was kind of fond of his old, tattered hat, but he was thankful nonetheless. When the spring returned again, he would look good as new, and ready to scare away those pesky crows. Sometimes during Halloween she would come out and put some cobwebs on him, just for effect.

And when the winter months returned again, so would she, doing the same routine over and over. Sometimes she would talk out loud to him, telling the scarecrow about what was happening in her life. She would tell him about her dreams, her fears and everything in between. As she got older, she would tell him about the different colleges she was thinking about, and how while she loved the farm she didn’t want to live on one forever.

The scarecrow wouldn’t go as far as to say that he was in love, but he did love her. He loved the company she provided and how she cared for him in the long, winter months. When she would talk about something bad that happened to her, he would get angry, and when she talked about the good things in her life, he was happy. He wasn’t in love, no. But he loved her.

One winter she never came. He thought that maybe she just forgot, or was sick. Time ticked away, and still no sign of the farmer’s daughter. He got skinnier as he lost pounds of hay from the holes in his battered clothes. One of his arms fell off of his stand, hanging limp at his side.

Every day the scarecrow would watch for the farmer’s daughter, and every day he was filled with disappointment. He was lonely. He thought that maybe she would come out when it got warmer, and in the spring got excited when a figure began walking towards him, only to see it was the farmer. The scarecrow was ready for another season of working, but instead the farmer pulled him out of the ground.

The farmer whistled as he carried the scarecrow back towards the house. The scarecrow thought that maybe he was being relocated, but if he had a heart, it would’ve dropped as soon as the farmer passed by the porch.

Leaned up against the side was another, newer looking scarecrow. The scarecrow realized that it was now his turn to die, and thought it ironic that his time came in the spring instead of the autumn along with the rest of the world.