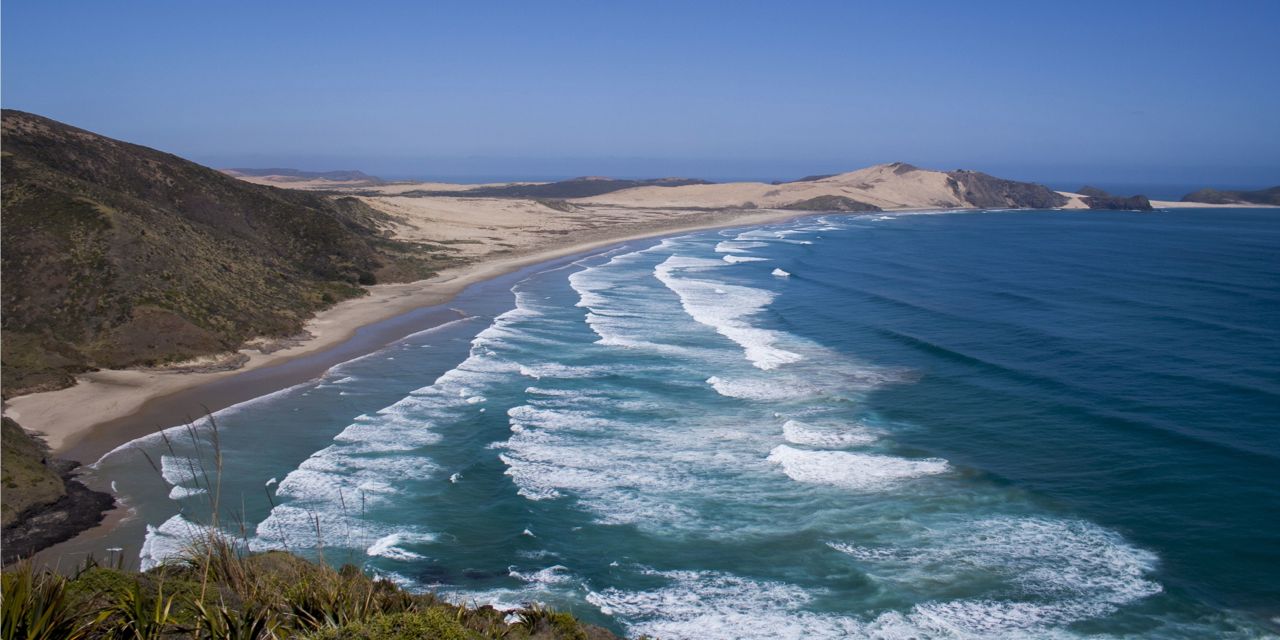 The Devil was lying about being part of a group thousands strong. In fact, it was alone. And due to its overactive mind had to come up with wild tales I order to cope with its loneliness. It was the first time it’s imagination served it any good when it be-spelled the dingo and fixed it still with stories.

The Devil needed the stories more than food or drink. Without them it was only desert and usually already rotting road-kill for supper. The occasional other devil it met was cruder cut with sharper teeth and no appreciation for anything but bloody flesh and the size of the white line on its chest. So the Devil avoided encounters at all cost and when it could not avoid them pretended to be normal bloodthirsty vicious beast.

These qualities were its first nature but since a dry hungry winter its mind shifted. It preferred talking to itself than to other devils and drinking blood to chewing flesh. On one occasion when a rare group of six devils found it sifting through a dumpster it was so hungry that it couldn’t contain its scattered mind and told them about its herd of thousands, how they ate giants and dragons and how they lived in trees.

The six devils didn’t have tolerance for fiction or understood its condition. They attacked it with intention to kill and eat it for its wickedness. The Devil nearly lost its tale and ears, and after many bites and scratches managed to escape the dumpster. But its mind stayed fixed on this misfortune. There was no more stories, no more thoughts. Just the looping screams and grinding teeth of its cousins. The Devil stopped eating, walked sluggishly trough the land and shivered at every noise.

It walked the land in trance of depression without a direction. Its hair started falling off and its ribs could be counted from far under its skin. It reached the coast where a whale was surfacing for a breath.

‘Take me away from this island,’ said the Devil.

‘I could but you have to climb into my mouth.’

So the Devil put its trust into the wale and climbed into its mouth. The wale returned to the ocean and swam away due east. It filtered the water for small fish and bacteria to feed and so did eat the Devil. When the wale reached a large mass of an island it opened its mouth and let the Devil out.

‘Thank you,’ said the Devil.

‘What are you running from?’

The Devil started on the new land with lush wet forests and knew there could be no other devils here. With every step its spirit rose and soon it killed a mouse. Then a lizard and a snake. Its ribs grew covered in fat and its skin was stretched and shiny. It was not afraid of the wet woods any longer and traversed this new land at will.

It found a bird with fur like feathers and a long crooked bill, sitting on an egg. The kiwi had never seen a devil and stood still. The Devil launched and viciously broke its neck and sucked its blood. And it was about to get busy with the egg. When the mother Kiwi came and sat on it.

‘We cannot let it grow cool,’ it said. ‘And you, creature I will poke your eyes if come near!’

‘You look ignorant and thirsty. I have never in twenty years seen a rat as ugly as you.’

‘But you will die like one. This was my mate you killed that I have spent most of my long life with. We have had twenty eggs together and this last one nearly killed me. It was so large and took my breath and my ability to eat to drink to think. I thought I was dead. But now it was an omen that you were coming. Did you cross the water in a belly of a fish?’

‘You are not the first to do that and I will have your head.’

‘But I just found happiness.’

‘And you took away mine and how may others?’

‘Don’t we all. But soon rat I will poke your eyes out wild you still breath.’

‘No you cannot even move. See, the leaves under your feet soaked in blood that you have been licking it from a poisonous. That is why we built our nest here. You are done with happiness. You have traveled in the belly of a fish for nothing.’

‘It happens. Usually goes away after time. But I will have your eyes before.’

‘Please don’t I have many stories to tell.’

‘But I just found happiness.’

‘You stole it. And now you will pay.’

‘I have been through a lot!’

‘Good, you have lived a full life.’

‘You selfish rat. How many eggs have you carried and nurtured?’

‘So you have not been through a lot. I have grown twenty eggs half my size and brought up nineteen kiwis, twelve of witch survived. One egg was stolen and seven babies eaten by rats. But twelve survived. That is better that most kiwis. Better than most. And you rat you just think about your own story.’

‘That is why you drink blood. Because you are afraid of not being alone.’

‘I am the only devil here.’

The Kiwi walked to the Devil and poked its eyes out.

‘I cannot see but my mind is quiet.’

‘You will have no mind soon.’

‘I will always have a mind.’

‘Not when I drink your brain!’

The Kiwi kept poking until the Devil dropped still.

Stay tuned for next week’s installment of Animal Dilemmas – Tuesday, May 31st