The City Among The Stars – Part Three: Darkness 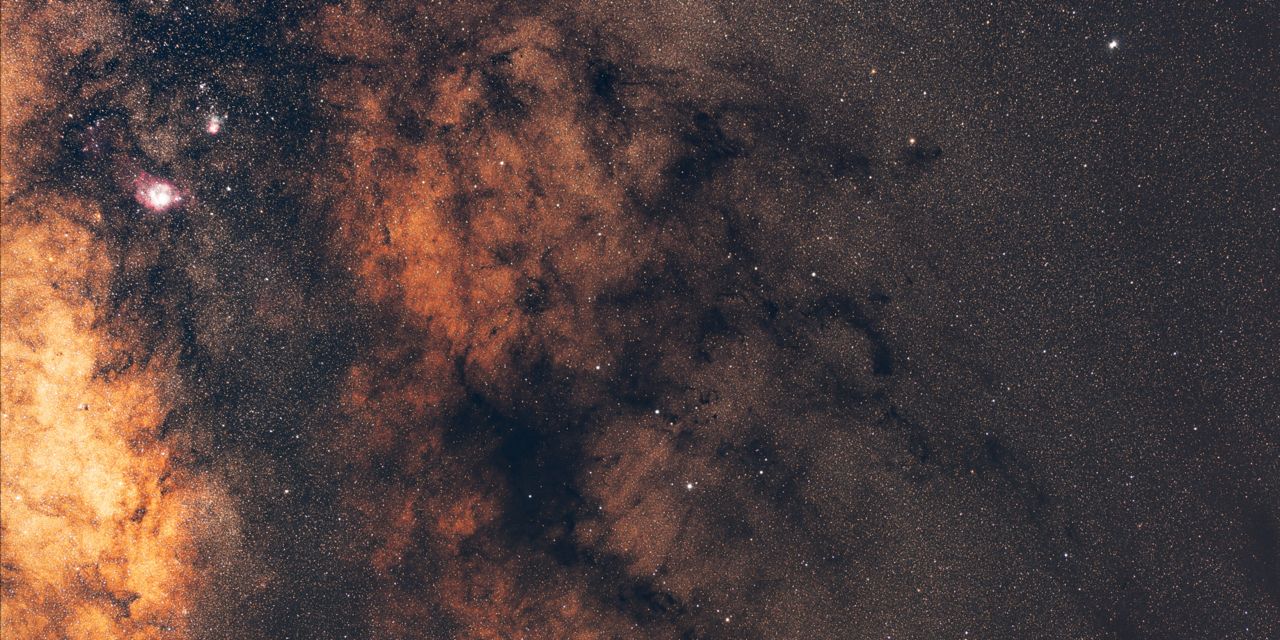 “Chief Dirac, what will be your first move on this manhunt as dictator.” Rose’s reluctance to give all the power to one man still hung heavy in the Assembly room.

“We wait for the identity of the body. It shouldn’t be long now.”

“What about in other matters? When do we continue work on the wormhole?”

“When this is solved.”

“In the mean time, will you reactivate the ships thrusters?”

“No. I have just removed all data from the navigation systems. There is too much information for a spy to steal. Our ship has been boarded. We cannot risk giving up our positions in the future.”

“So your plan is to aimlessly drift the colony through space?”

“Until this is solved and Zerzura is safe, yes.”

Dr. Murray spoke up. “Sir, there are growing rumors in the Network that the fugitive is hiding in the fields of the agricultural sector. There are talks of searching for the killer.”

“We are in lockdown. They will stay in their homes. Keep an eye on it.”

Murray stood up and glanced over at Rose. Murray had just received the DNA testing results and sent them to all the members’ NeuroFibers except Chief Dirac’s. Two members walked to the door and stood in front of it. Tycho looked up from his seat to the Assembly standing around the table and the door being guarded. “Is there a problem?”

Murray, standing across the table from Tycho, tried to tell him what he had just received. “Sir…I mean…uh… we…” He turned to Rose. “How can this be right?”

Rose stepped toward Tycho. “The body has been identified. It is the body of Chief Tycho Dirac. I knew you weren’t him, you bastard.” Rose and Dr. Xie grabbed Tycho’s shoulders.

Murray looked at Tycho being held in his chair. “Why did you kill him? Where did you come from? Why do you look like him?”

“I don’t know anything about Tycho’s supposed death, but I am curious what you plan to do with this information?” Tycho looked up smugly at Rose holding him down in his chair.

“The search for the killer is over. You are not Tycho Dirac. What we plan to do is simple. The assembly will impeach you and give the power back to the people.”

“The people just voted to have me make their decisions for them. I think Tycho Dirac has their trust more so than the Assembly does. Impeaching me would cause quite a stir. And from the looks of it, they are already getting angrier. Take a look at the Network. They want to hunt for the fugitive in the agricultural sector themselves. They’ve been sitting in their homes, in lockdown, thinking about their anger all day with nothing to do.” Tycho shot a sinister smile at Rose. “So you have to ask yourself, will they believe your outlandish story?”

“We are removing the State of Emergency. And this situation will come to an end.”

“Then address the colony and impeach me.”

The assembly kept Tycho seated and the door guarded as Rose readied the room for the address. He spoke to the Zerzurians in lockdown in their homes. “I am reporting to you that the body has been identified and the killer has been found. The body was identified as Chief Tycho Dirac. This man is not our beloved leader. I believe him to be a perfect genetic clone sent aboard the ship through the wormhole to murder Tycho. We don’t yet know by whom, how, or why. All we know is this man is not Tycho Dirac. The assembly will now vote to end the State of Emergency and bring the imposter out of power.”

Tycho interrupted the address. “The accused should get to speak before the vote.”

The citizens immediately called for his equal right to speak all over the NeuroFiber network.

“You see. It is the Zerzurian way.” Rose shook his head but didn’t stop Tycho. “My friends, the Assembly does not approve of your vote to give me power as we search for this killer. You know I am not some clone imposter. You know that the killer hides in the fields of the agricultural sector. Find him. Stand up to the lies.”

The Cylinder went dark with Tycho’s last words to the colony. All electrical systems were cut using the executive powers. In the darkness of the Assembly room, Xie tackled Tycho. “I have him!”

Rose yelled across the black room at the imposter. “Restore power now!”

The Assembly room lit back up. “How about just this room?”

Rose walked back around the table and struck the clone in the eye with his fist. The clone laughed as he fell to the floor. “You people learn fast don’t you? You just needed a little push.” Rose raised his fist again over Tycho’s image.

The clone raised his hands to stop Rose. “Don’t get ahead of yourself now. You’re moving too quickly. Would you like to talk?”

“Who sent you? Will you tell us that?”

“Certainly. It’s just us now.” He slowly got back into his seat. “First tell me what you will do with me. Keep me locked up in this Assembly room?”

“Yes. Until it is decided how to repay the evil you have committed and ensure you are given what you deserve.”

“Fear not, Dr. Rose. Time ensures that evil men always get what they deserve, eventually. It also guarantees that good men don’t. Which is unfortunate for you.”

“Nothing. I have already done what I was made to do. I plan to sit here with you good people and wait for time to give its gift. The rest is out of our hands.” The clone smiled.

Rose looked into the smirking eyes of the imposter. “You started those rumors of the fugitive.”

On the other end of Zerzura, in the residential sector, the people began to exit their homes under the faint, residual glow of the central light. One man lit a torch made of a broken chair leg.

next: The City Among the Stars – Part Four: Discovery

previous: The City Among the Stars – Part Two: Fear