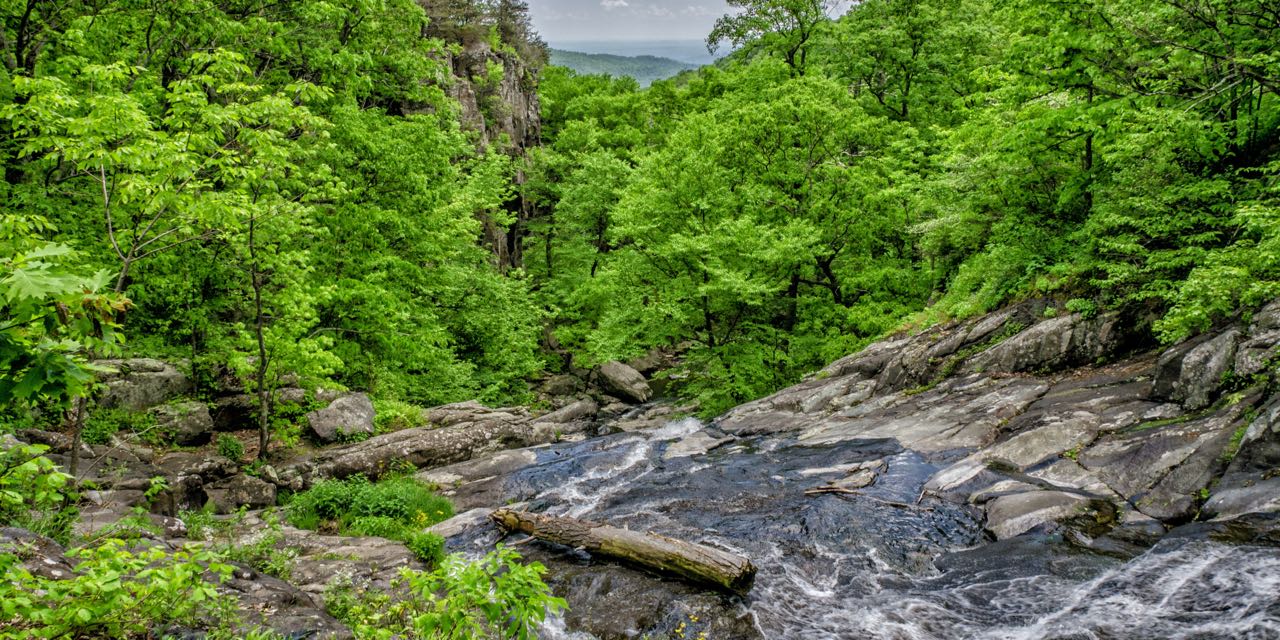 The Beaver led a life of building and maintaining the dam on the brook that run among the trees. It raised four generations and the the first three were already successfully relocated to nearby springs and brooks. The ecosystem of dams changes the jungle. Lowlands with trees and heather were flooded and all rodents driven away. The trees taller and greener then other parts and the underbrush either died or adjusted to the new oversupply of nutrias by losing its root system and growing large wide leaves.

The rodents that fled in flocks encountered farms and grain storages and are away until they themselves grew fat and slow. The Beaver dam raised the water enough to flood a nearby road and was destroyed by farmers several times. The Old Beaver rebuilt always better and stronger. Building and rebuilding were the nature of the Beaver and no misfortune broke its will to keep at it. The only thing that bothered the Beaver was music. Music was a dulling and relaxing and enchanted to the point of stupid. Once when it was crossing a road the music from a passing car enchanted so much that it froze and dreamt of deep waters and silent winters with no building but just eating. The car ran over its tail and it took it months to heal. Other time it heard music was when one of the farmers and destroyed its dam had a radio and danced about the bank while tying ropes to the supporting polls and extracting them with his truck.

But the worse was when music as if it came from the stars and clouds for three nights and three days in the entire forest. The Beaver gathered its family and hid in its lodge the entire time. On the forth day the music halted, not even the birds sang. As if the forest was tired no beast moved or made a sound. A few made it to the brook and drunk copious amounts of water before returning to their nest and burrows. The Beaver liked the silence. It was the most beautiful day in its life. The only sound came from dragging branches for repairs and the food storage. Nothing else moved in the forest. All beast were tired and slept for the next three days. All but one.

The Beaver was sawing through a young juicy tree when it saw the Satyr sitting on a large stone and looking at its reflection in the water. The Beaver minded its own business but when the Satyr started whistling the time that had been enhancing the forest for three days the Beaver dropped its work and approached it.

‘Are you the one that has been raising the death trees from the ground with this noises for the last tree days!?’

‘Hm, you are one ignorant peasant, are you not? How could I possible be compared to the voice of the Divine Goddess. I am as good at drinking wine as she is as singing.’

‘Whatever, useless horse. Just cut it out! What is wine?’

‘The rivers flew red with wine for the last three days and nights.’

‘Don’t you have a family to feed?’

‘My family is of Demi-Goddesses that sing about their broken hearts. And hopefully get drunk enough and fall in my lap. Like the one on the last night of the the three-day feast. She had been taken advantage of many gods but she learned how to play them against each other. She made such a fuss.’

‘Gods do not exist. They do not do a thing for hardworking animals. They only aid at a whim!’

‘You are not that ignorant anyhow.’

‘I will take that as a component.’

‘Where do you come from?’

‘When forest nymphs play their harp the gods invite me to drink wine, make jokes and listen to songs of virgin girls.’

‘It is the best time of the year.’

‘What do you do the rest of the year?’

‘The rest of the year is boring. I just run around in circles and practice drinking wine and I invent jokes so I can make the gods laugh at the feast.’

‘Invent jokes? You don’t build anything!’

‘I build resistance to wine! And even that is hard tiring work.’

‘I don’t know what a feast is but it sounds horrible.’

‘It is the opposite of horrible. It is beautiful. The god sit in chairs eating and drinking with mortal women in their laps. The women prey to be flowered so they can give bird to a Demi-God and enter the canons as mothers of heroes and beauties. The Demi-Gods stay sober and ask favors of their sovereigns. Angels play the harp. And we satyrs drink our fill and tell jokes. The more we make the gods laugh the more we gain their favor and maybe on occasion they would talk to us and share their wisdom. Also my favorite part is to keep an eye for the rejected mortal women. They are too ashamed to cry and resolve to wine instead and get very merry and easy and we satyrs get to flower them. Maybe they will give bird to a satyr maybe to a man, and then throughout the year we can visit them and drink more wine swim in the lake.’

‘All this sounds like a tremendous waste of time. While we here build dams, make wine, grow crops, you just play that horrible music and waste our labor. I don’t want the gods’ advice, I can give them a piece of my own. And if you see them again tell them that even they will one day expire.’

‘Have they ever addressed you?’

‘I have been lucky enough to exchange words with a god yes. It was the best moment of my life.’

‘And what was the exchange?’

‘Ah, yes, I repeat it to myself every day. It was on the second day of the feast and I have had plenty of wine and told many good jokes making the gods roll on the ground with laughter. The feast was at its highest. And suddenly the God of the Forest raised his cup and asked for more wine. We the satyrs, checked all the pitchers but they were all empty. The God of the Forest looked me in the eye, and I will never roger that Divine looks holding all the wisdom of the universe. I was so content that His gaze has finally been fixed upon me. He, threw his goblet on the table and said to me: ‘You look like you know your wine, why don’t you find us some more.’ I was so escorted that I kicked dirt with my hooves, nodded in agreement and started for the village of the mortals. I went from house to house and I kicked many lazy giants until I gathered all the demijohns with wine I could carry and brought them to forest feast. The gods were taking their midday nap and I filled their goblets and mine and waited. When the God of the Forest woke he raised his goblet and looked me again. ‘To your health,’ he said. It was the best day of my life.’

‘You fool, he used you. Did you say anything to him?’

‘It was not necessary, He read my mind, I could see it in His eyes.’

‘So you are a drunk errand hand for the lazy gods. I dislike you even more.’

‘You are a peasant, you couldn’t possible understand. I know all your beast of work. You work, work, work, eat, multiply and sleep. You never sing and dance like the gods. Your life is repetitive and boring and you will never speak to the gods.’

‘You are confused beyond measure satyr! You worship fake gods that use you to fill their cups with wine. You worship the one moment they spoke to you. That is plain stupid! What have they done for you, ah? Have they cared for you when you were sick, or given you shelter in the storm, or even given you one good advice. Your gods are fake, they are like spoiled peach in the sun. I believe in the teeth and my tale because they never let me down. They helped me built my home, gather food and protect my family. The rest in this world doesn’t deserve a glance. Now, go away, find some other place to look at your reflection!’

‘You don’t own the river. But my ears are tired of your evil tongue. I will go to find some wine and rest my mind. You are nothing creature! You are nothing!’

‘You can’t argue with a fool. I have work to do,’ said the Beaver and went back the young tree.