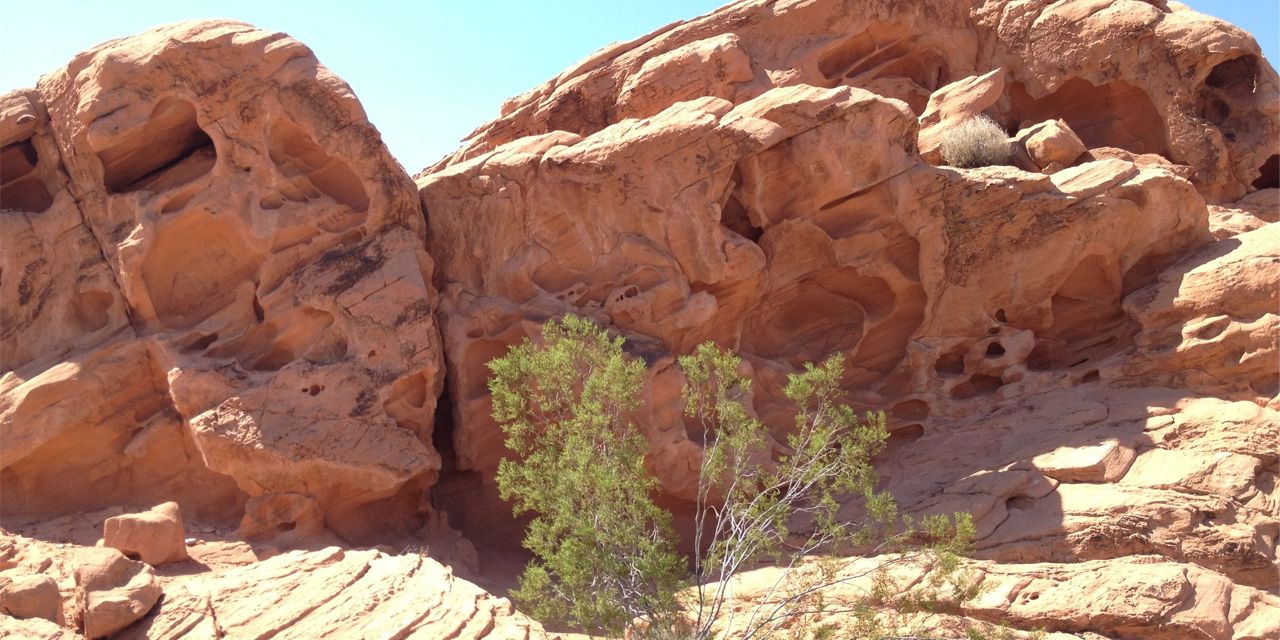 The Scorpion was firmly holding the dead insect in its claw and descended steadily into the darkness of the earth. It was very hungry so it halted several times to take a bite. On the last occasion, it stopped for a snack, the crack in the earth had widened dramatically and the Scorpion was on the edge of it.

As it bit on the insect it realized it was a moth. One of the largest most delicious moths that were hard to catch and kill due to their size and vicious aggression. They even kill baby scorpions when they find them.

As it ate and held to the walls of the crack with reduced strength the Scorpion lost balance and took a few steps down-worth. But as the crack widened it could not hold to the two walls and tumbled down into darkness. The fall was short but hard and the Scorpion dropped the moth and broke two legs a claw.

As it rose slowly it thought how it survived a fight with Fennec but nearly killed itself snacking on a moth in the safety of the earth. Before it could asses its situation better it heard multiple legs crawling around it.

It received no answer but instead, four dark figures pinned it down to the cold rock.

‘That Fred’s body, whatever is left of it,’ said one.

‘Maybe it has transformed itself in order to full us.’

‘I will transform your head into a desert rose, it will do us better.’

‘Give me want,’ said the Queen Moth, from behind them.

‘This Scorpion my queen,’ said one of the moths.

‘A Scorpion, how curious.’

‘He has eaten Fred.’

‘I thought a mouse caught Fred.’

‘He may have transf…,’ started the silly moth started but was interrupted by a slap.

‘The Scorpion must have killed the mouse.’

‘I see,’ said the queen. ‘I have never tried Scorpion.

‘Neither have I,’ said the silly scorpion and took a step back anticipating a slap.

‘Is it still alive,’ asked the queen.

‘Yes I am alive,’ said the Scorpion. ‘But I wish I wasn’t anymore. Is that what it meant to make your own choices. To escape the dogmas of your tribe so you be trapped by the canons of the lonely desert life. I have done nothing but fend for my life and for every bit of food since I started on my own.’

‘He is fool,’ said the captain.

‘How did you fend for you life,’ asked the queen?

‘Let’s kill him my queen,’ said the captain.

‘I have been looking for an ant colony to settle by and live off it for many nights. I have only eaten leftovers. I was attracted by a Fennec for no reason and nearly died. Then this mouse appeared carrying a moth. The Fennec killed it and ate it and I took the moth from the ground and hid here to eat it.’

‘Before you die Scorpion I will entertain your foolishness,’ said the queen moth. ‘I left once to start my own colony. The flew for many days over sand dunes and rocks eating nothing but dry grass. Starting a new life is like a camel ride. It is beautiful that you want to sit on a camel for many nights and reach a place of water and many moths. But it is important what will you do in the hot days while you wait under the shade of the caves for the sand to cool off. Will you enjoy the view, practice you hunt, study yourself of or just complain about your rumbling belly. It is easy to live in an oasis where there is plenty of moths. But finding your way there through the desert will help you become the queen of the oasis.’

‘What is a camel,’ asked the Scorpion.

‘It is something you will never see,’ said the captain moth.

‘Because you will never leave this hole.’

‘What would keep him here.’

The other three moths jumped back on it bitting and stinging. Two of them were focused in the Scorpion’s good arm and soon chewed it off. The third one had broken the tip of the Scorpion’s sting and was kicking at its head.

When the Scorpion dropped lifeless to the ground the three moths went on chewing on bits of it in a drunken frenzy.

‘What a wonderful start of the day,’ said the queen moth to herself before she crawled up to the light.