The Baker, The Butcher and The Brewer, Part Four – The Brewer 14 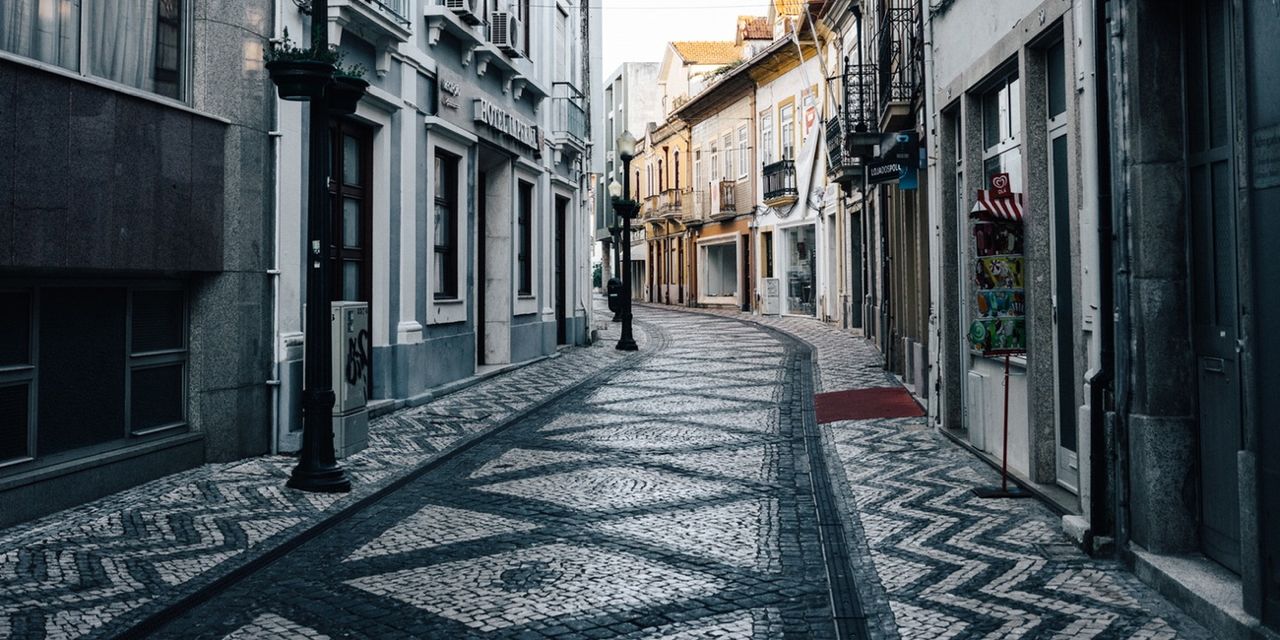 The Brewer needed information about something rather specific. He needed to know what was the protocol about unexpected art deliveries at the Modern. If a large bulk of art was delivered unscheduled to the loading dock how was it going to be dealt with by the management. He also needed a van with no markings, a professional looking driver uniform, a clipboard, disguise and a very convincing story.

The Modern would have multiple deliveries scheduled over several weeks time. The Baker’s pieces were by then dispersed in multiple collections and owners. Lengthy bureaucratic arrangements were in making. Lengthy and complex but precisely executed by a meticulous task force with the fear of death in them. For the Butcher had zero tolerance for missteps. Penetrating that rigorous mechanics of frozen-faces and paperwork was equal parts planning and a leap of fate.

Once the pieces were in, he would have to positively locate them. They would be investigated into, while shoved aside behind layers of doors with locks and very few key holders.
He would need to calculate unaided hanging time (schedule) to the second, depending on that positive location.

To escape a theft charge, the Brewer planned to hide the Baker’s pieces within the building. He had a place in mind. The only place that could hold for a several days even against a thorough search. Just enough days for his birth in the art world to gather momentum. The thoughts of obstacles and narrow time windows had turned him into a smileless person.

Me? I was having the best time of my two century long life. I was manifesting ideas into the good warm world. I had been where no other scotch had thought of being. I transformed the weak artistic temperament into confident offence.

He was descending the stairs of his apartment building and he felt heavy. He didn’t sleep well, he could still taste whiskey and cigarettes on his tongue. As he went down he heard an explosion of cheers from a few apartment units at the same time. It was a big football game. People were screaming, jumping, cheering, bottles cluttering, adults were reviving childhood for a few precious moments. He let himself regret for not being one of them. For not finding content in simple things like the local team. Regret was useless. That was where I came in. Like a back thought I observed and evaluated. The moment I sensed weakness I killed it and buried it. That was my second most important contribution to our symbiotic relationship.

That feeling quickly vanished and rational thought took over. He did not find pride in something that someone else achieved and he happened to live next to the stadium. He prided himself in things he achieved through his own hard work and ideas. That thought picked him up and his stride grew restless as he gravitated towards his first task for the day, shopping.
He headed for the Mustache Store. The Mustache Store was a place of timeless legends. Every man had passed through its notorious double gates at one point or another. It had survived the depression, the war, modernization, fashion trends. The proprietor was a crispy eighty-five year old gentleman of eloquence and taste. His two sons were running the day to day at the time. They believed in excellence, originality and discipline. That was what the letters EOD stood for, etched into a rusty wooden panel central behind the counter.

The Brewer walked timidly among the countless variations of mustaches around him. Warm wood and gentle mirrors everywhere.

‘Fancy a dance around?’ The proprietor’s voice was soft and evenly paced like a river.

‘A dance around?’ Uttered the Brewer.

‘Yes, a dance around.’ Confirmed the proprietor.

‘I see, you are in need of something square, triangular and round at the same time.’ The proprietor invited him into the inner part of the store.

‘All men of the good warm world get angry at life sooner or later. They come to us. We fix the unfixable. A little history. We have been here for forty-seven years. My father started the shop he is still very much in charge. I and my brother deliver the same meticulously crafted product. Quality and price is what we care about. We are unbeatable at it.’ What he meant is that they would gladly rip him off.

‘I see.’ The Brewer was subdued.

‘Now, how may I assist you?’ He gently shoved him in a giant leather armchair and handed him a glass of whiskey.

‘I need a mustache and subtle sideburns.’ Mumbled the Brewer swirling the enormous crystal glass.

‘Would you take a woman with that?’ Briskly asked the proprietor.

‘A woman?’ Concentrated the Brewer.

‘Yes, a woman.’ Confirmed the proprietor.

The proprietor starred at him for a measured while calculating. His face still and stiff.

‘We only sell the highest quality mustaches. With every purchase we compliment our guests with an hour long ‘grooming’ by a very… very… very kind young lady.’

The Brewer felt uneasy. I took over for two reasons. I have an exquisite taste for mustaches. And. I wanted to experience. I wanted to be the sex-mad man. To feel the whistling humming silence of an orgasm. The deafening softness of oiled skin and fake emotions. I wanted to dance in the delicious darkness of the world of men.

‘Yes!’ I molded the Brewer’s mouth into saying. He sipped.

He felt the taste of whiskey spilling inside his body, shutting down certain centers of his nerve system that looked expendable at the time. That was exactly what he needed at that moment. He needed to put his telescope to his blind eye and venture to cross the edge of society. He needed (I wanted) an hour sentence outside time.

Stay tuned for the next week’s installment of The Baker, The Butcher and The Brewer – Tuesday- April, 26th

previous chapter: The Baker, The Butcher and The Brewer – The Brewer 13