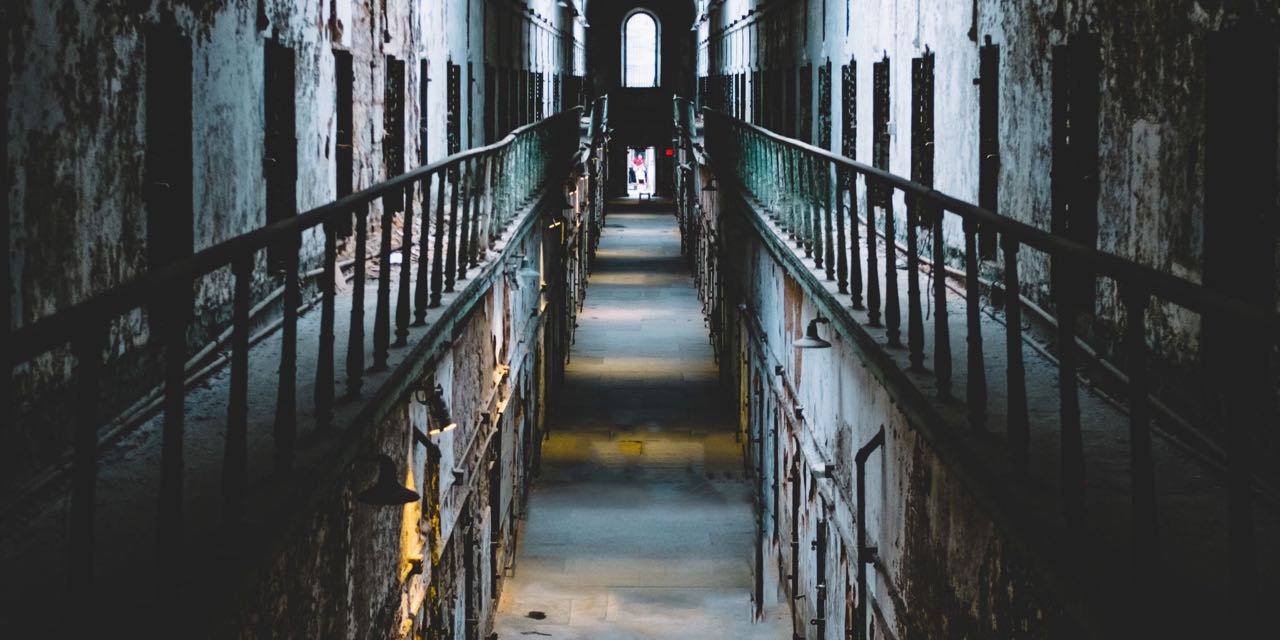 With doubt and uncertainty brewing inside him a gazer of rage manifested itself to the world. He grabbed a random bottle full of blue liquid and threw it fiercely on the wall. To his surprise it almost went through and the cardboard structure shook and rumbled.

He discovered the main logistical hub of the Brewer’s failed agenda.

With the new opening date around the corner a notion of revenge and setting the score right took him over.

One night before the great Baker opening, after the pieces were hung he sent everyone home and sat in his office. He changed into comfortable stretchy cloths and trainers, all black. He knew how to party. He had already explored the Brewer’s works and made tags and established order and placing.

Then he did it.

It took him four hours and a couple of pounds of sweat. He swapped all the works of the Baker with the Brewer’s. He didn’t use the double wall. He staffed the Baker’s pieces in the giant old safe. The one Jackson once cracked. After he closed it he broke off the handle and later dumped it in the East River.

Most major medias in the world mentioned the opening. But after the museum officials and respected guests’ initial stir, the world froze in time for an instant. As if every single soul in the world had a double shot of vodka.

Then every single media outlet was roaring about the revolution in art by an unknown prodigy.

The whiskey had never tasted better.

The Brewer was a legend. Even thought, he could only be aware of it for a few minutes it was well worth. Paid for by eternity of erased memory and self-inflicted pain.

He was smiling from hell, not for too long, but hard.

Hell was more a mood than a place.

His art was the extreme opposite of hell. It was an abstract notion, a thought that had come and gone and it would never return. His art was a prayer, while hell was like ritual prostitution. Like any ritual, repetition and routine got him closer to that horribly smelling place.

He did not follow a recipe for his life, he made it up as he went.

His time was about to expire. It was his turn to pay his dues. He was not drunk. In hell he could drink all he wanted but he could never get drunk, not even one percent. Only the flavor of debauchery was allowed to remind him why he had a headache.

At least he didn’t die hungry.

His biggest mistake was that he was always more fond of the Devil than the Devil of him. That put him in disadvantage. But.

He was glad. Glad that his life wasn’t like a beautiful bottle of wine, open and left to wider away. Lonely, unshared, cursed by routine, deprived of lust and love. He fought, he lost, he won, he had a story to tell, a story worth writing down.

A section in hell was educational about how he didn’t want his life to end.

It was a karaoke with endless rows of love seats filled with couples mounted on them. Wine. Every couple chose two songs from a big fat ledger with popular tunes from the past. They sang and laughed and cheered in their ten minutes of timeless joy. Then they waited for an eternity for their table number to light up again. Plenty of time to choose two more songs while guzzling down wine and dispatching condescending comments about the couple of the moment. He preferred his custom design type of pain, the hangover.

Hangover in a dusty rainless place was most undesirable. It never rained in hell. That was why the houses in hell made sense to him. They were all roofless with unfinished top floors. If the next generation made it down there, which was more than likely, they would just build up a floor. It was highly clustered with uneven mushrooming structures positively correlated to the sins of entire kins.

Stay tuned for next week’s installment of The Baker, The Butcher and The Brewer  – Tuesday, August 2nd

previous chapter: The Baker, The Butcher and The Brewer – The Brewer 27

all chapter: The Baker, The Butcher and The Brewer