Where There is Air 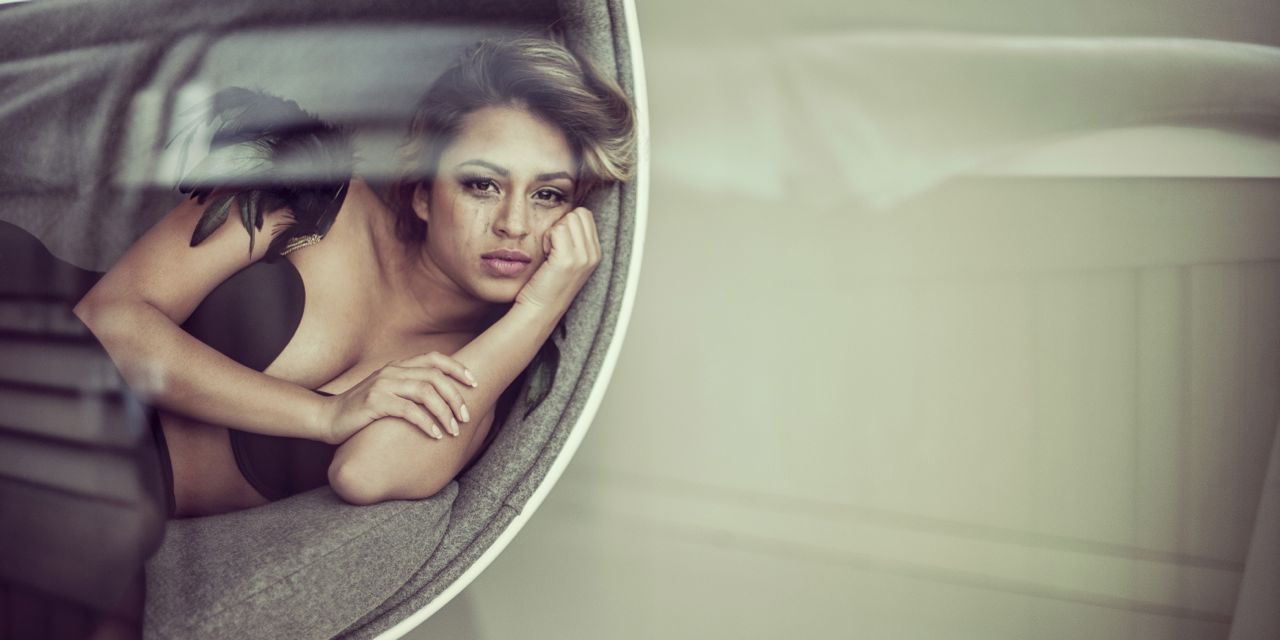 Chris turned the key in the door and held it open as Kelly walked inside. ‘So this is it,’ he announced as he turned on the lights and saw Kelly, a little wobbly on her heels, smoothing down her hair. She smiled at him, knowing she was caught. Chris kicked the door closed and grabbed Kelly by the belt of her coat and pulled her into him, ‘You look great,’ he whispered onto her lips before kissing them.

After several minutes of intense making out, Kelly held up her hands and tapped them on Chris’s shoulders before pulling out of his arms and stepping backwards. ‘I don’t want you to get the wrong idea by me coming here.’

Chris grabbed Kelly’s belt again, pulling her back to where she was before. ‘What idea is that, then?’ He ran a hand down the side of her face and forced her to look at him.

‘I never do this,’ Kelly became aware that her speech was slightly slurred and couldn’t hold back the laughter at her own attempt at genuineness. ‘I’m totally lying,’ she giggled, ‘I do this. Like not a lot, but well, maybe, what’s a lot?’ Kelly rested her forehead on Chris’s and locked her fingers behind his neck to steady herself, ‘Do you have anything more to drink?’

‘Of course, don’t you know me at all?’ Chris led Kelly to the sofa before he headed off to the kitchen, humming to himself.

‘I really like you!’ Kelly exclaimed at the ceiling as she lay on the sofa and kicked off her shoes.

‘Why are you yelling?’ Chris, still laughing, appeared above her with two beers.

‘Inside voices,’ Chris whispered and they both dissolved in laughter again.

‘Shhhhhhh,’ Kelly held a finger to her lips before taking a sip of her beer.

‘I like you too, Kel, but I’d like you better if you were naked.’ Chris cocked a confident eyebrow as he stealthfully reached behind her and started to pull down the zipper of her dress.

‘Ha! I bet you would!’ Kelly ran her hands along Chris’s back until she reached the bottom of his t-shirt, pulled it over his head and twirled it in the air like a lasoo before letting it drop to the floor. Placing her hands on his bare chest she pushed him back to take a look at the present she’d just unwrapped.

Chris, knowing he was being admired, held his arms out to the sides and then curled them in and flexed his biceps. ‘Take it all in, baby. Your tickets to the gun show have arrived.’

Kelly pretended to faint and squealed a little before clasping her hands over her mouth. ‘I can’t believe that we’ve worked together all this time and not done this before,’ she said through her fingers.

Chris went back to work on Kelly’s dress; talking, between kisses, to her neck and shoulder. ‘Well you never come out for drinks with the rest of us.’ He pulled her dress down to her waist and sat up to position himself to remove it completely.

Kelly placed her hands over his and looped her thumbs into her tights and panties to remove them with the rest of her dress. She kicked her legs out to the side and in one quick movement she was naked from the waist down and back underneath Chris. ‘I’m glad I finally came out tonight then.’

Chris, totally stumped by Kelly’s impressive disrobing technique, looked at her with a goofy, grateful smile and managed to croak, ‘Me too.’

Kelly leaned forward and removed her bra before sticking out her bottom lip in mock-pout. ‘No fair, Chris, you’ve still got your pants on. Let me see what I’m dealing with here.’ Kelly propped herself up on her elbows and took another sip of her beer before lunging at Chris’s belt buckle. Tearing open the button fly, she pulled his body onto hers and performed the same routine on Chris; stripping off his pants and underwear with a flourish. He landed back onto her too quickly for her to get a good look, but she didn’t need to see anything anymore, she could feel it.

After slipping on a condom, Chris and Kelly slid into an easy rhythm; her holding him tightly to her as they moved. It was just light enough in the room that Kelly was able to look at Chris and see he was smiling.

‘This is so nice,’ she whispered. ‘Usually guys feel the need to throw me around the place the first time as a way to assert authority or something…I don’t know. But this is…’

‘Oh I can throw you around,’ Chris cut her off with a grin in his voice and, without warning, awkwardly pulled Kelly on top of him.

Kelly, caught off-guard, somehow managed to stay in place and retained their original rhythm, but she could feel that something terrible had happened. The more she moved the more she could feel it. Chris, blissfully unaware of what he’d just done, beamed up at her cupping a pert, bouncing breast in each hand.

Kelly gritted her teeth and knew that ever since the position change there was no hope of her getting anywhere near there; she was far too preoccupied with the feeling she was being inflated like a bouncy castle. ‘You go for it, Chris,’ she lied, ‘I never come if I’ve been drinking.’

Chris pulled her face down to his for a long, soft, pity-filled kiss before holding her in place as he bucked slightly under her and groaned the same way her dad did when he got up from napping in his chair. Kelly shuddered at the similarity.

Kelly pulled her lips inside her mouth and bit them. She made her hands fists and held her breath as she lifted one leg and tilted her body for the dismount and there it was. It shattered the silence in the room like an axe through emergency glass. Kelly’s vagina was a deflating balloon and she could do nothing about it.

‘Holy shit, Kelly!’ Chris broke out in such a high-pitched cackle that Kelly had to join in. The pressure from her abdomen forced more of the air out, making an array of wet sounds. No two were the same.

‘This is your fault,’ Kelly spat out through the hilarity, tears pooling in her eyes. ‘You moved me without warning and all that…that air happened.’ She lay down on top of Chris and the last of the trapped wind was released in a little finale.

Chris lifted his hand for a high five and Kelly limply obliged before burying her face in her hands. Chris kissed the crown of her head as he slid out from under her. ‘We gotta do that again,’ he shouted over his shoulder as he trotted off to the bathroom, still chucking, and with a noticeable spring in his step.