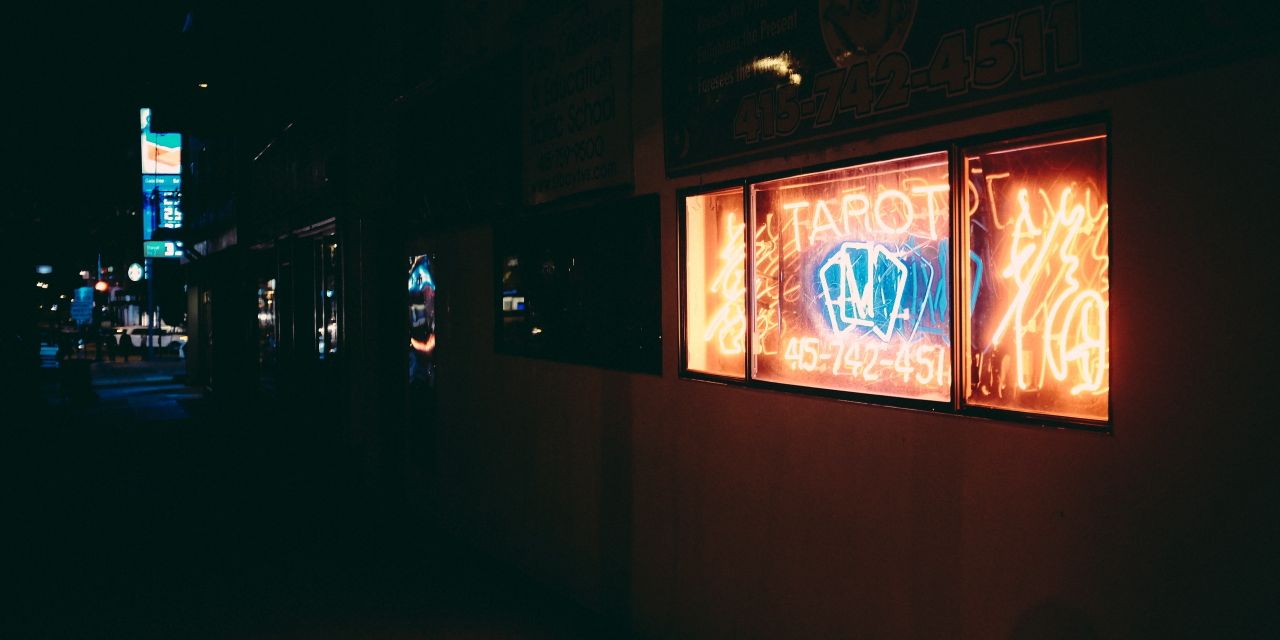 Kit’s face and clothing still drips with blood. Chunks of raw flesh reside in his hair, he walks hands cuffed, his head held high. Jon screams and wrestles with the officers. “Please,” he shrieks, “I didn’t mean to kill him!”

The unmistakable presence of desperation is in his widened eyes. He chomps down upon the officer’s arm that had been holding him steady. It almost seems as if the officers were waiting for the excuse. Jon falls to the floor; his mouth fills with blood as a hail of fists and batons beat against his pygmy body.

I sidestep past the commotion and make my way inside the police department. I allow my ears to grow numb to Jon’s hectic pleas of mercy — he deserves it. Once indoors, one only has to follow the trail of weltered blood to find Kit. He stands confident, a smirk on his red spattered face. Like a defiant child, Kit sticks out his tongue. I can tell the men aren’t going to put up with his childish antics for much longer. Unlike Jon, I am not scared, and yet, I lack the cavalier attitude displayed by Kit. I’m just confused. There I was, simply sitting in the parking lot, patiently waiting for the gum they promised and then bam.

Next thing I know, Kit is sitting in the passenger seat, his face covered in gore. Jon is sprawled on the floor, crying his beady little eyes out. I was petrified, unable to move in my absolute fright. My right eardrum shook violently as Kit told me to drive. I thought we were in danger — not for a moment did I think my friends were the root of it all. That little Jon … the boy I loved like a brother could have blown an innocent man’s face apart for a meager handful of cash. It was just not possible.

Shell shocked, I allow the officer to lead me down a corridor. We pass Kit, who turns to meet my gaze, a wicked grin coating his face. “Eric! Don’t tell them anything,” he says, loud enough for anyone nearby to hear. “Promise me — don’t tell them how we plastered the clerk and I won’t let it out that you strangled that kid.”

I don’t bother to reply. A dead child was news to me. I’ll be O.K., I promise to myself repeatedly. Technology is amazing. They have cameras, hair follicles and fingerprints. There is no way that I could possibly be charged with anything but severe ignorance. I’m innocent.

I sit wearing a suit provided by the state of Michigan. My lawyer secretes sweat besides me. The jury rises, as do I along with the rest of the room.

The judge sentenced me to life in prison without the chance of parole. How could this happen? I’m innocent … I’m sane.