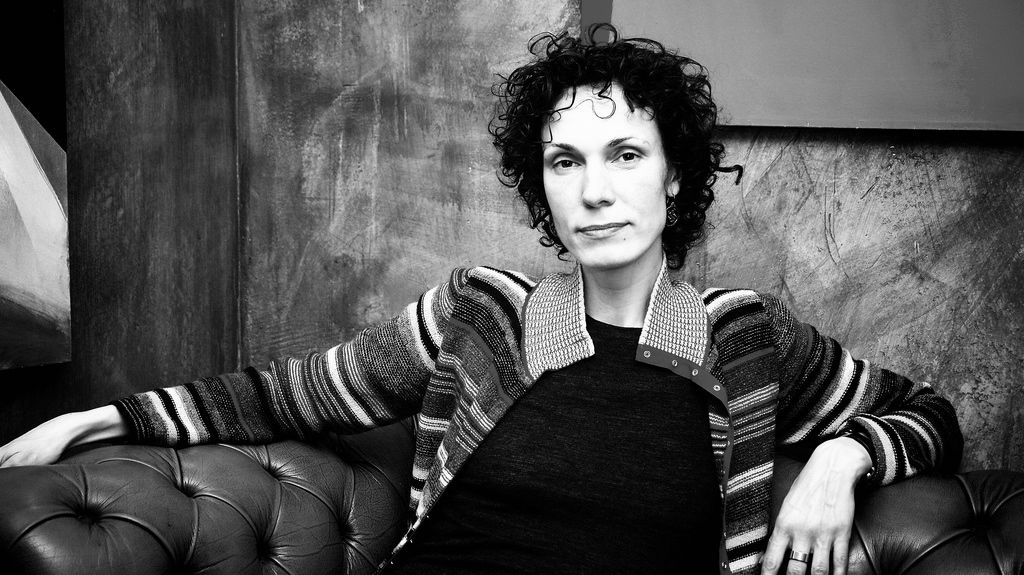 …Alright. So. We’re doing this. The last time I took advise from my sister, I was bald for a month. [sighs] Shit.

Alright. I wasn’t going to do this, but um… its been kind of a hard day with the kids and all. Nothing big happened, just… some days, you don’t feel like dealing with other people’s bullshit.

It’s not bullshit. They’re all young, they shouldn’t have to go through this, but… I have a threshold. Who doesn’t?

So the kids have known  for a few weeks now. Telling them was not ideal. I wanted to get them all in a room together, but… I sort of had a moment of weakness in the car with Nancy, so I broke it to her. Then I had to tell Vinny and Ari, so I had to go through it twice. Nancy helped, but the second time was not easier. Actually, it was harder.

My mother had Ovarian Cancer. I always got myself checked, did all the procedures… I’m more worried that Nancy or Ari’s going to get it. Not everything has to run in the family.

I get kid’s parents asking me about it sometimes, how early can cancer start, is it worse in children. I think it’s worse for children. Maybe not on a biological level, but, you know. They’re ten, eleven. They shouldn’t have to go through that.

I still haven’t told the people at work. Something about telling my fellow doctors I’m s-

It’s where I always put it, Nancy.

“I leave my coat on the chair because that’s where I like to put it.”

There you go. Cut off by my daughter. Again. She’s twenty-two and she doesn’t even knock. No manners.

So I think I was on the doctor’s thing. I’m getting my treatment at Kennedy right now. I’m giving my doctor a hard time, but she’s patient with me. Doctors are horrible patients, but… it happens. She should be glad I’m a kids’ doctor, so I have to question myself before I try to correct all the stuff she tells me. I’m not used to looking at adult medical charts.

It keeps hitting me. When Patty first told me, it was like the world ended. I thought I would start coping with it, but I’ve been replaying the conversation in my head for the past two weeks, and every time, I just…

And it never happens when I’m with anyone else. Just when I’m by myself. My only moments of peace, and I spend them crying in my fucking car. I don’t cry at anything. I cried at Roger’s funeral, and that was it. Now I’m doing it every day, and… [sniffs] God.

I’m 49. I lost my husband, I lost my mother and I’ve raised three kids all by myself. My sister and dad think I’m the rock of the family. They don’t understand anything.

Jesus, what am I saying? They’ve both been great. They still have no idea how to deal with my kids, but I don’t either. I hate people who complain about others for getting dealt a shit hand.

Every time I try to talk to someone, a million red flags come up in my mind. I could talk to Dad, but I know what he was like when Mom was going through it, so… that’s a no. Stacy won’t get it. Stacy doesn’t get anything, so I can’t tell her. Nancy’s already getting an extra job to support the family, and she’s driving me to chemotherapy, so… she’s going through enough. She’s an adult. Kind of. Vinny’s too young. Ari’s way too young. Twenty-two, seventeen, and fourteen, that’s how old they are.

And there is a very real chance that they will grow up without parents.

[sniffs] I heard Nancy crying last night. She has to drive me to chemotherapy on Friday. I don’t know, maybe it’s because of me, maybe it’s her friend… she doesn’t tell me anything. Nothing, it’s like me knowing is poison. I don’t want my kids to cry over me.They shouldn’t have to.

My stomach’s starting to hurt, that’s normal… I eat half a sandwich and I’m full. I had been eating that way for a week, didn’t even notice–

“Who are you talking to?”

Vinny, I’m busy. Are you still there?

“Is everything ok, Mom?”

Vinny’s one of the sweetest people I know. It worries me. I gotta go cook him dinner now, or he’s gonna eat McDonald’s, which… it’s awful, obviously.

…So, chemotherapy in two days. I took Roger to chemo when he was sick.

One of the last arguments I had with Roger was, um… he was having a really bad day of chemotherapy, and I tried telling him the pain fades away. I’m a doctor, I know this. I like to think I have a good bedside manner, and… he just lashed out at me. He apologized afterward, but I’ll always remember the last thing he said, which was: “Gianna, you don’t know how this feels. Stop acting like you do.”

So that’s what I have to look forward to… Alright. I’m done.

all chapters: Recordings of Gianna’s Family

Renegade extraordinaire. Only by nights, though. And only on Tuesdays.