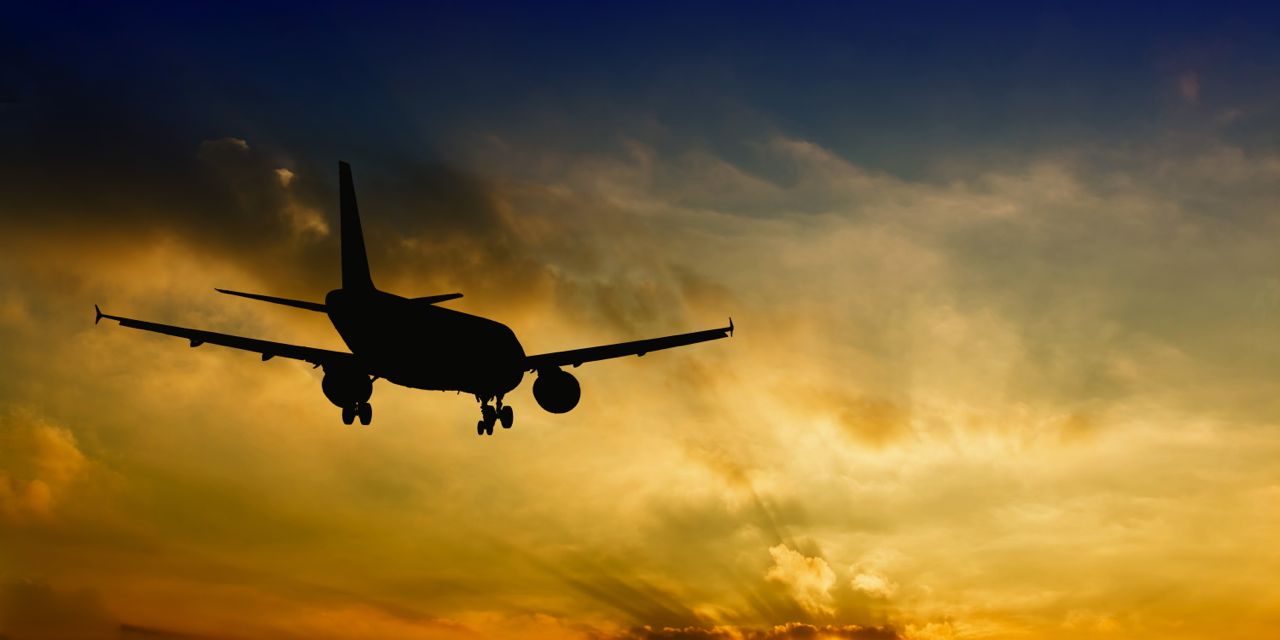 Nope, that’s not an abbreviation, just an emphasis of how bad my worst flight EVER really was.

My worst flight occurred when I was leaving Australia after having lived there for nearly a year. I was returning to America on a fifteen-hour flight from Sydney to Los Angeles. This time, things were different. I didn’t have Sabina’s Soviet sleeper. I didn’t have any drugs at all. In fact, I had slept plenty and was wide awake considering the flight left at four something in the afternoon Sydney time.

I should have bought something or asked someone on the plane for a sleeping pill. Hell, I’m not even above asking the flight attendant to make an announcement over the intercom for drugs (shit, I ain’t playin’).

My flight to Australia and my flight back were like night and day. On my return flight home there was only one gay flight attendant, who could have been my uncle Mike’s older brother, and crotchety old hags for attendants. God bless, Qantas, but fuck, they’ve got some shitty employees working for them, at least on the return stretch.

On this flight, I only had one seat between myself and the girl to my left. I typically am a window seat-type of flyer, but for some reason I had booked an aisle seat instead. I decided to make the most of the flight, settle back, and enjoy the ride. But because it was the middle of the day, I hadn’t eaten anything, and so I started to develop a headache. I scrambled through my bag, looking for either aspirin or sleeping pills, but to no avail. It never even occurred to me to try and ask around me or one of the flight attendants. Probably because they were fat white women who seemed bitchy from the second I boarded that bird!

My headache gradually got worse. I ordered a glass of red wine. And then another. I started to get tipsy and dug through my bag again. This time, I noticed some antihistamines in a little pocket that I hadn’t seen before. I knew that Bennie and the Jets can put you to sleep. So I thought to myself: Perfect! Finally I found a sleeping aid! So I took THREE of them!

I’m a lot more fluent now in drug language than I have ever been before (date a few doctors, pick up some vital insight). Little did I know that those little yellow pills were going to do anything for me but put me to sleep. I’ve never seen Breaking Bad, so I had little to no clue that the ephedrine in my nose pills could be melted down and used for a good time! Gross! So there I was, twacked-out passenger, exhibit A, desperate to sleep an hour after I popped the antihistamines. I really had no other option but to order another glass of red wine.

Due to my head hurting, I didn’t really eat that much before the flight, or during. Though I couldn’t sleep, I WAS getting wasted. I could gradually feel the effects of the wine and cold-pills combo, and it started making me really loopy. Not loopy enough to NOT order a fourth red wine, but still bombed.

After the fourth glass went down my gullet, I could hardly sit up anymore! My head was thumping like a drum in the heart of Afrika and my stomach was rumbling. My body did not think it was cute that it was struggling between such a large amount of uppers (hey, I’m only five-seven) and such a large amount of wine. I tried to sleep. I really did. I put one of those lice-screened, shitty airline pillows to my head and prayed for my headache to stop pounding. Why can’t I sleep? I wondered.

Suddenly, I had a terrible, horrible realization:

I had to vomit.

Lord knows why I did not think to just reach into my barf bag in the seat in front of me, but I didn’t. I got up quickly out of my seat and bee-lined it to the lavatory. There were people standing in line and I knew I could not wait! I saw the door open, I covered my mouth, and I pushed those people out of the way. I think they took the hint when I grabbed the door right before it closed but was unable to control myself—I puked all over the outside of the bathroom!

Yup. Before I could even get into the restroom, molten red wine vomit spewed between my fingers all over me and the outside of the loo. I got inside the bathroom and just started heaving red wine vomit everywhere! It was the nastiest experience ever. I puked so much that I was dry heaving over the toilet! By the time I was able to pull myself together and see what I had done, I was horrified! There was red wine-colored puke everywhere and chunks of food intermittently spewed throughout the counter, floor, and mirror, let alone all over le toilette. I was mortified!

I started to clean up the mess I had made. I couldn’t bear to face my fellow passengers, knowing the outside must look like a scene from the movie Carrie. I was shaking by this time. Sometimes, you’ve got to step up to the plate and be a man. I took a deep breath and began scooping up and cleaning up my own vomit. I ended up using most of the tissues and paper towels within the restroom. There was a knock at the door, and it was one of the douchey flight attendants.

“Sir—what is going on in there?”

What the fuck did he think was going on in there? I opened the door and said exactly that.

“I got sick. What does it look like?” I asked with a shitty tone through the lavatory door that I had cracked open an inch so he couldn’t see the devastation. He was speechless.

“JUST BRING ME MY FUCKING BAG!” I snapped at him and slammed the door.

About two minutes and several more paper towels’ worth of puke picking-up later, there was a knock on the door. The flight attendant had at least done one thing right and brought me my clothes. I literally had vomit on my jeans, in my hair, on my face, and on my shirt. I (legit) started my own Chinese laundry service in that airplane bathroom as I washed my shirt and jeans in that bird feeder of a sink. It was a damned nightmare.

By the time I had cleaned the loo, myself, and my clothes, at least thirty minutes had passed. I was completely embarrassed, but knew I had to face the music. I took a deep breath, opened the bathroom door, and stepped out into the main cabin of the plane. Obviously, no one was standing in line to get into the bathroom that I had just exorcised!

I sat in my seat and laid my damp clothes down by my feet. My head was still pounding. I think the girl a few seats from me was staring at me—fully aware of what happened—but I didn’t care. I wanted to melt into the seat for the remainder of the flight. I felt like death. I shut my eyes and leaned my head against the seat. But I couldn’t sleep.

I had left the screen in front of me alone for most of the flight, as it was making me queasy earlier when I had tried to watch a movie. After not being able to sleep for at least what seemed like ten more minutes, I opened my eyes and looked at the TV screen. There were several options for keeping yourself entertained on the flight. One thing you could do was view the journey of your trip on a digital map and the progress the plane had made on the journey.

After clicking through the music videos, television programs, and movies, I finally got to the screen that displayed the digital voyage. There, I saw to my horror what ended up being the icing on the cake of my shitty flight:

We were still in the middle of the Pacific Ocean and had only been in the air for five and a half hours! We still had nine hours left in the air!!!*

(*Note to self: sleeping pills!)