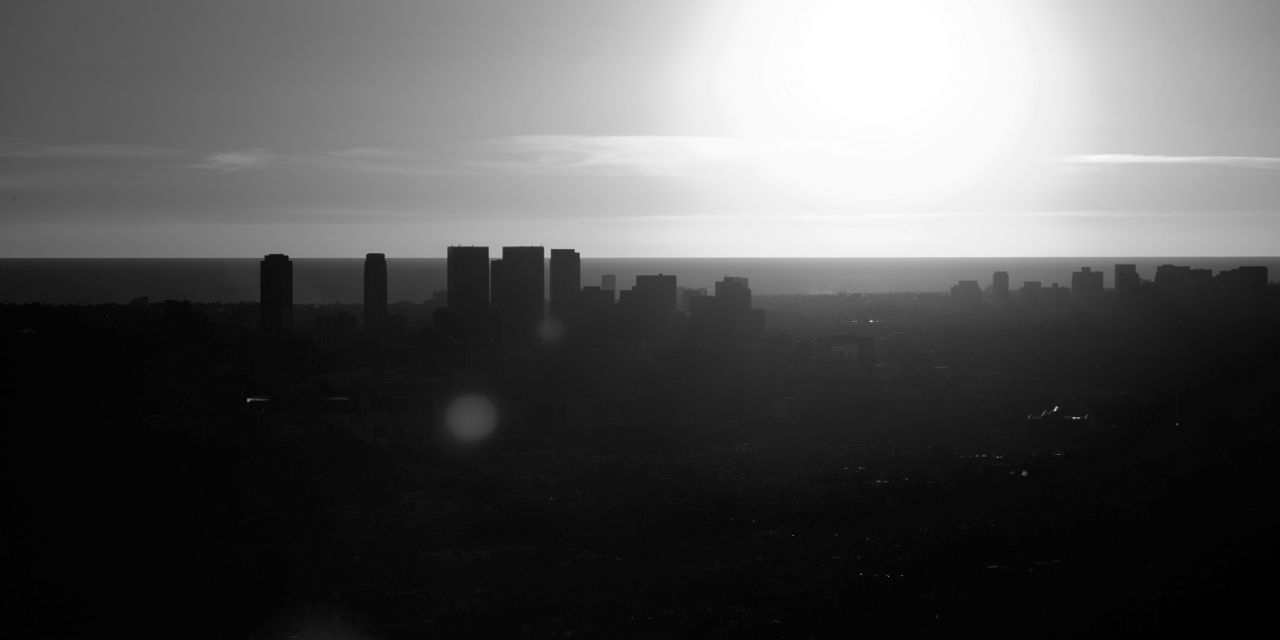 “I want you to stay focused on the white light around us”, Tim said in a calm and supportive tone. “Can you feel it?”

“Within this light nothing can harm us. Anything you choose to say here will stay between us.” Tim’s demeanour had changed, and became more focused and relaxed. His movements were now slow and considered, rather than the theatrical flailing he had demonstrated before.

“I don’t understand what is happening.” Colin’s eyes had all the vulnerability of a child’s.

“You don’t need to understand, but I do need you to listen and to be honest with me. Can you do that for me Colin?”

“Good.” The last vestige of light was pouring in through the window onto Tim’s face.

“Are you an angel?” Colin asked.

Colin looked like he was processing this for a few seconds, “What are you?”

“I am a man, just like you”, Tim said. “I am here to help you and to guide you, but it is very important that you listen. I want you to remember that nothing can harm us here. Are you ready to let me help you?”

“The reason I am here is because of a being, an energy that is trying to control people. Your daughter has told me that you–”

Colin’s face lit up when he heard his daughter’s name echoed back at him.

“She is safe”, Tim said, “She will be ready to see you when this is over”.

“Amy has told me that you had a dream where you were faced by a demon.”

“Remember”, Tim said, you’re safe here, it has no power over you here.

“Can you describe to me how it felt when it confronted you?” Tim asked.

“It was the worst feeling in the world. I felt weak and powerless, like it was sucking the strength out of me, consuming my… my soul”.

“I want you to remember, Colin, that your power can only ever be taken if you allow it to be.”

“Can you think back to a time in your life when you ever felt powerless? Take your time.” Tim said.

“Your father made you feel powerless?”

“How did he make you feel powerless?”

“He made me feel invisible. He was never there for me, always distracted.”

“You can?” Colin sounded genuinely surprised.

Colin started sobbing. Tim re-positioned himself next to Colin and gently placed his hand between his shoulder blades.

“I feel so lost”, Colin said. “I thought if I became someone else that I would become strong, but it just trapped me inside. The longer I hid, the weaker I felt.”

After a few minutes of silence, Colin sat back and composed himself a little. Tim noticed his eyes wandering and brought his focus back.

“Are there any other times in your life when you have felt powerless?” Tim asked.

“I haven’t dealt with it”, Colin said, suddenly becoming agitated.

“I want to remind you that you are safe here, what are you feeling right now?” –

“Anger can be a reaction to fear, but fear isn’t bad Colin. It’s okay to be afraid.”

“I ran away from it all”, Colin said, “I thought if I could just ignore it then it would go away, if I could just work then the pain would go, but it got worse and worse. I became something I hated, I became angry and cold, I shut myself off.”-

“I hear you”, Tim said, “There is something I would like us to do, but I need to leave the room for a few minutes. Is that okay?”

Tim came back shortly with a pair of scissors, some paper, felt tipped pens and a stapler.

“We are going to make finger puppets,” Tim said.

“I want you to draw a finger-sized version of you”, Tim said, “and another of your son”.

Colin busied himself with drawing and colouring, and then Tim used the scissors and stapler to fashion the drawings into rudimentary puppets. Tim put one on his index finger and asked Colin to put the other on his.

“I want you to imagine for a second that this is Paul”, Tim said holding his finger up, and your puppet is you.

Both men held their newly made puppets up facing each other.

“Hello Paul”, Colin said “I’ve missed you, why did you leave me?”

Colin broke down into floods of tears, his body shaking.

Colin nodded and Tim put his arms around him, holding him in silence. Finger puppet Paul poking out over Colin’s right shoulder. After five or six minutes, both men sat back into a cross legged position, mirroring each other perfectly.