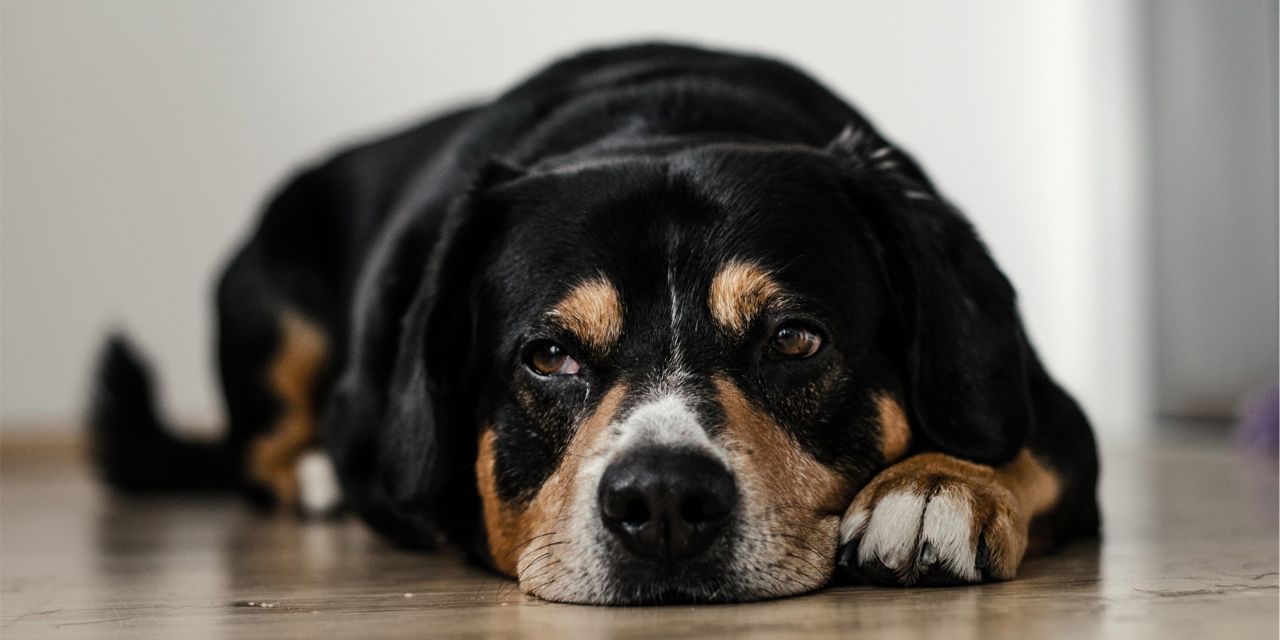 It was a Friday. I got off work early and called Big Mike. He said he was at Riley’s house. Riley was out of town so Mike was staying there overnight to take care of the dogs. Apparently Riley had told Mike he would leave him beer in the fridge and money for pizza, but he had failed to do so. Mike wasn’t happy about this. I was in a good mood so I bought a thirty pack, a big bottle of whiskey, and two pizzas on my way over there. When I showed up Mike was surprised by my thoughtful gifts and I thought all was right again, but after a few beers he still felt Riley betrayed him.

“I just can’t believe he’d say he was gonna leave me beer and pizza and not do it.”

“It doesn’t matter, man. I got all the pizza, beer, and whiskey we need tonight.”

“That’s not the point. He said he was gonna do something and he didn’t. That’s a lie.”

I went to put my beers in the fridge.

We started on the whiskey and ate one of the pizzas. The Sopranos was on. Tony, Paulie, and Sil were getting ready to kill Pussy. Pussy knew. He asked if he could have some tequila before they did him. As Tony poured the four of them shots I went and grabbed a bottle of Jose Cuervo Riley had in the kitchen. I poured a couple shots and the six of us swallowed the poison together. Then Pussy died. I always liked Pussy.

“I just don’t know why he would leave me here with no pizza or beer.”

Mike’s perceived lack of pizza and beer confused me.

“Dude. He probably forgot. And you owe him a lot anyways. He bought you those work boots. Those were like two hundred bucks. And he’s probably spent a grand on bar tabs you’ve walked. He doesn’t even expect you to pay him back. He did you some favors, now you’re doing him a favor. Give and take. It’s all good, man.”

“Right here! I brought a shitload of pizza and beer!”

Mike walked outside to smoke a cigarette. Sometimes I think George might have enjoyed blowing Lennie’s head off.

next: A Dose of Big Mike – Part Three

first chapter: A Dose of Big Mike – Part One