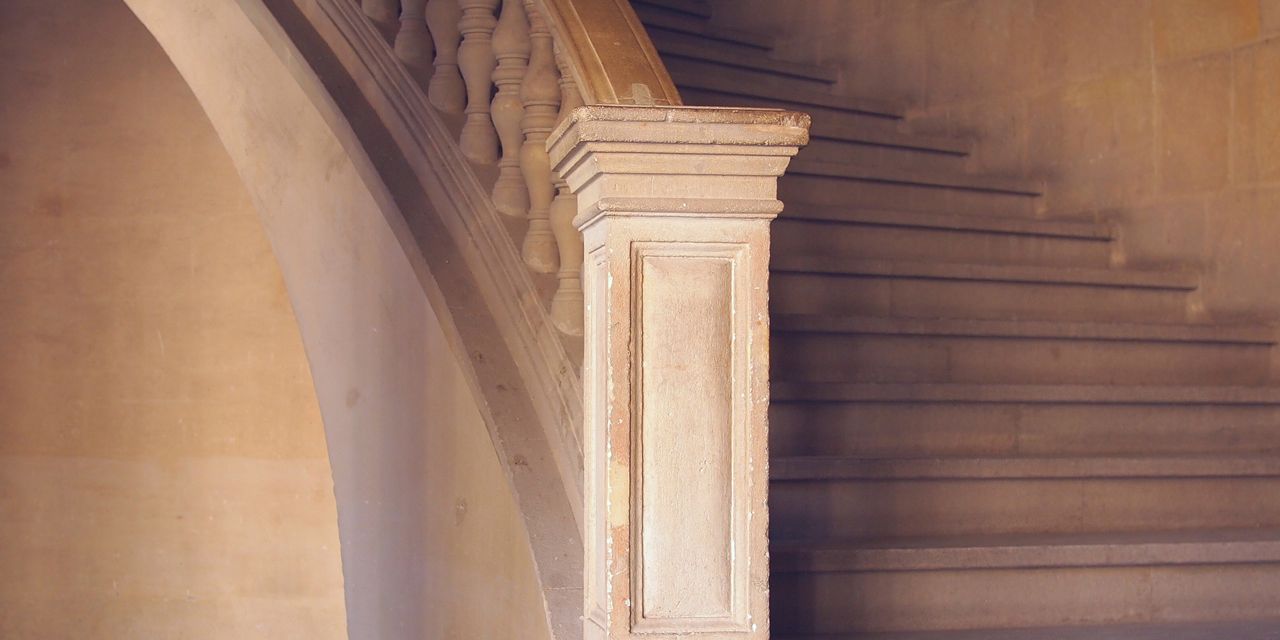 Over the next many moons, the creature sailed over the canopies and swooped down surveying the endless woodland. It observed the boy plucking the fruit from the trees, taking walks and then he would disappear for hours, unable to be found.

The creature didn’t dare breathe a word of anything unusual to its queen. It was embarrassed it continued to lose track of the human boy. It was not born with a sense of tracking or a keen nose like some of the beasts. It was born by a dying breath and in reality there was very little it could do but fly.

When it would pass the tree full of its own kind, they sneered at it, hurled vicious whispers and dove to try and pluck feathers from its back. They were only jealous because the queen did not chose them. They only hated it because they were stuck with their measly phrases and their beaks that were only good for slashing. The creature flew quickly past them, comforted by the knowledge that it got to go home to the queen and they didn’t.

One moon, the creature thought he had a lead on the human boy. It hopped silently from branch to branch, tracking him through the forest, but just as the boy disappeared into a grove of tightly knit trees, a flamefox jumped in front of the creature. It snarled and bit at the creature, lighting its fur ablaze. It burned hot and ignited the leaves around it. The creature didn’t dare get too close. It may not have understood magic, but it knew if it’s paper feathers touched fire, it’s life would end faster than a whisper.
Finally, after countless moons of searching and narrowly avoiding harm from the other beasts, the creature caught a glimpse of the human boy. As it sailed over the treetops, it happened to look down at the precise moment when the canopy opened. There he was, plain as day. The human boy and an unfamiliar human girl were naked and holding one another. Their bodies moved together in a sort of beautiful harmony in the grass and the creature beat its wings with fervor. It raced back to the castle to inform the queen.

“You have discovered something,” the queen said anxiously when she saw the creature crash through the highest window in the highest tower.

“What did you see?” She asked, her dark eyes dancing. They had developed a system of communicating with the creatures limited but ever expanding phrases. It took a moment, for the queen had not given him the power to say the word no, but her eyes blackened when she understood.

“He is not alone.” She asked quietly, her voice simmering with rage. The creature nodded and the queen swiftly turned her back on it, clenching her fists.

“Take me to where you saw them tomorrow,” she commanded and with a flourish of dark red skirts she left it alone on the windowsill.

The next moon, the creature flew a few feet before the queen, guiding her to the clearing where he had seen them from above the day before. It was terrified it wouldn’t be able to find them again. Frost spread through the forest in the queen’s wake and beasts hid in their dens.

The creature sighed in relief when it saw the humans walking, hand in hand through the trees. The queen saw them too, her jaw clenched, her nostrils flared. The creature thought she might send flames at them like she had to the birds that defied her, but instead her scowl slowly curled into a smile. She left the forest without a word to the creature.

She allowed a few moons to pass as normal, the creature perched uneasily on her shoulder. The human boy reported to her each moon and she asked him little questions, as benevolent as ever, to give him a chance to confess.

“Has anything of interest caught your eye in the forest?”

“Have you met anyone in the castle with whom you have bonded particularly?”

The human boy answered a respectful no to her questions and on the third moon, the queen called him to her chambers at night. The creature sat on the windowsill as she made him kneel before her.

“You have concealed the truth from your queen,” she began softly, the traces of that smile tugging at her mouth. “For this, you must be punished. You will never again set foot in the forest. I no longer wish you to retrieve the fruits. Our arrangement has reached its end.”

A tear slipped from the boy’s eye, but he remained still, accepting his sentence. Perhaps this human was not so unworthy after all.

“As for your punishment,” The door burst open and three other human men rushed in and pinned him to the floor. The queen walked gracefully to her vanity and retrieved a needle and spoil of thread.

“You will never be able to lie to me again.”