City of No Angels 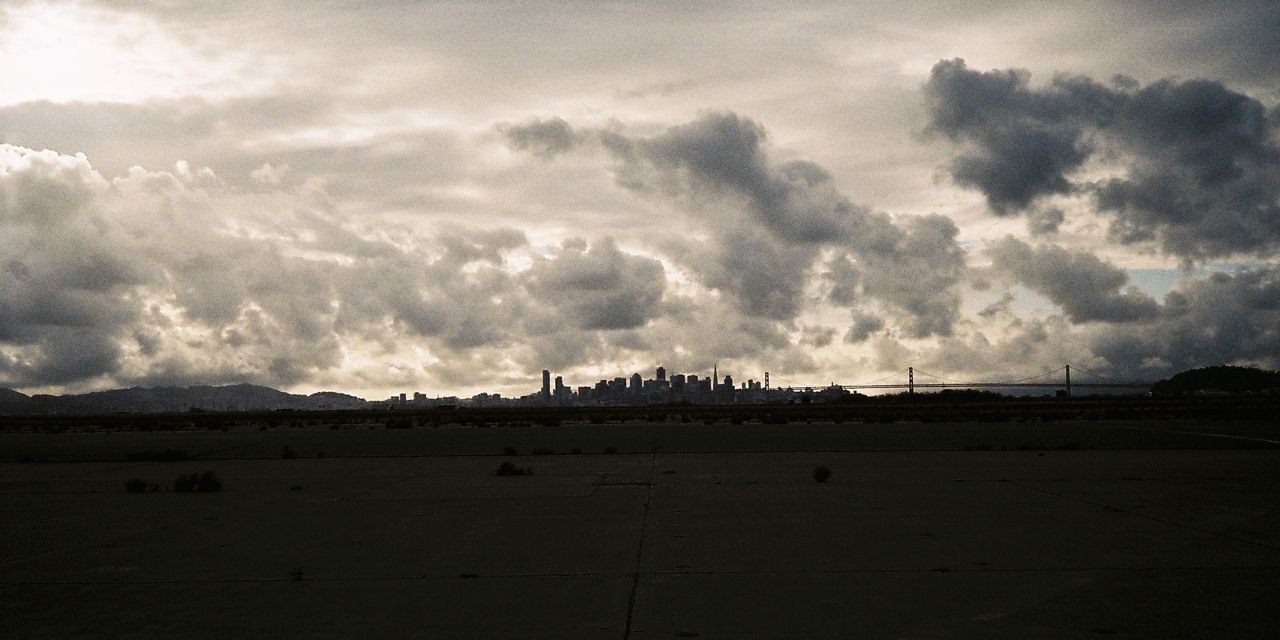 The angel fell with an unceremonious thunk right into a puddle of mud. Grumbling to herself, she rose and tried to wipe it off of her dress.

“This is ok. I’m ok. But I’m going to show them, I’ll show them all,” she muttered. This angel was on a mission, a mission she was determined to succeed in. Other angels may have believed that humanity was corrupting itself, but she had faith that they just needed to look past the exterior. Humans couldn’t all be that bad, right?

A group of angels bet her that she couldn’t find a single pure soul, and she took on the challenge. Immediately after shaking hands, one of the angels pushed her off of their cloud. She laughed, thinking about how one could consider her a “fallen” angel. But that wasn’t the case. She was doing this for good and had zero malicious intent. Realizing that the mud wasn’t going to come off of her dress, she decided that it could wait for later and began walking.

The angel figured she must have looked like a mess due to the stares she was getting. Some were sympathetic, others were disgusted. While she was walking past a garbage dump, a dog leaped out and bit down on the hem of her dress, tearing part of it off.

Later on she walked by a sign that said Los Angeles. The angel thought it was ironic that she had happened to fall into the City of Angels. Whether there were actually any angels here was for her to figure out.

It had started to rain, making her look like a drowned rat, and she realized that she still had no idea where to even begin looking for someone with a pure heart. The angel counted it as a blessing when she found a soup kitchen for the homeless. Walking in, someone asked if she was here for a meal, and she declined.

Quickly formulating a plan, she replied, “No thank you, but I was wondering if the person who runs this is here? I’d like to interview them.”

The man, who looked weak and tired, said that the owner was in the back. “What’s your name?”

“Angela.” It was the first name that popped into her head. How many angel puns could she make in just one day? The man left for a minute and when he returned, he motioned her to go into the back.

She walked in and the woman who greeted her looked a little off. Her eyes, which were darting around the room, as if they were expecting something, had large bags underneath them. The angel just figured the woman must be stressed.

“I’m June, and I run the soup kitchen. You must be Angela? Please, have a seat.” June pulled out a nice, comfy chair for her.

The angel sat down and only then realized how tired she was. She may have been made out of energy, but that energy was slowly depleting, and she couldn’t remember the last time she felt so exhausted and dirty.

“Yes, I was wondering if I could ask you a few questions. I’m looking for kindhearted people around the area for an, um, magazine, and a soup kitchen seemed like a good place to start,” smiled the angel. June nodded, and the angel continued. “Why did you decide to work here?”

June thought for a minute. “There was a time in my life where I found myself homeless. Soup kitchens really helped me, and after I was back on my feet again I wanted to return the favor.”

They continued talking until June had to go. By the end, the angel concluded that June seemed like a good, pure soul. Maybe not completely pure, because she had gone through some rough patches, but she was kind and looked out for other people. That was enough for the angel.

When she left it was dark and chilly. Walking alone, she gathered her thoughts, excited to tell the other angels about June. She did it, she won! She found someone! Too engulfed in her thoughts, she didn’t notice the figure hiding in the shadows of the dark alleyway.

An arm reached out and grabbed the angel, roughly pushing her to the ground. Looking up, the angel saw a familiar face. It was…June?

The angel remained calm and asked, “June, what are you doing?”

June had a crazed look in her eyes as she hovered above the angel, siting on her stomach. “You’re weak. Just like the rest of them.” She smiled manically.

The angel, who previously put on a cool façade, was getting worried. “I don’t understand?”

“When I started working at the soup kitchen, I realized how weak most of these people are, and figured I could easily take advantage of them. Eventually I blackmailed the owner until they left and I was promoted.”

The angel glared at June. “That’s not what you told me earlier.”

“Then you’re naive,” laughed June. “I don’t even believe you were here to interview me. You’re looking for a place to work, too. Now, give me all of the money you have.”

“What? No, I don’t have anything! Is this what you do to the rest of the people that come into your kitchen?!”

“I do what I need to live. And so do they. I may take all they have, but they still need to eat. It’s a vicious cycle, for them at least.” June wasn’t pure at heart at all. The angel let June search her for money. She didn’t find any and, in her rage, June punched the angel in the eye.

After lying on the ground for a few minutes, the angel slowly stood up. She was wet, muddy, torn, bruised, and positively fuming. Oh, she had been wrong about humans, very wrong. They didn’t give a shit about anything but themselves. Drawing out her wings, she truly looked like a fallen angel.