My Friend With The Big Foot 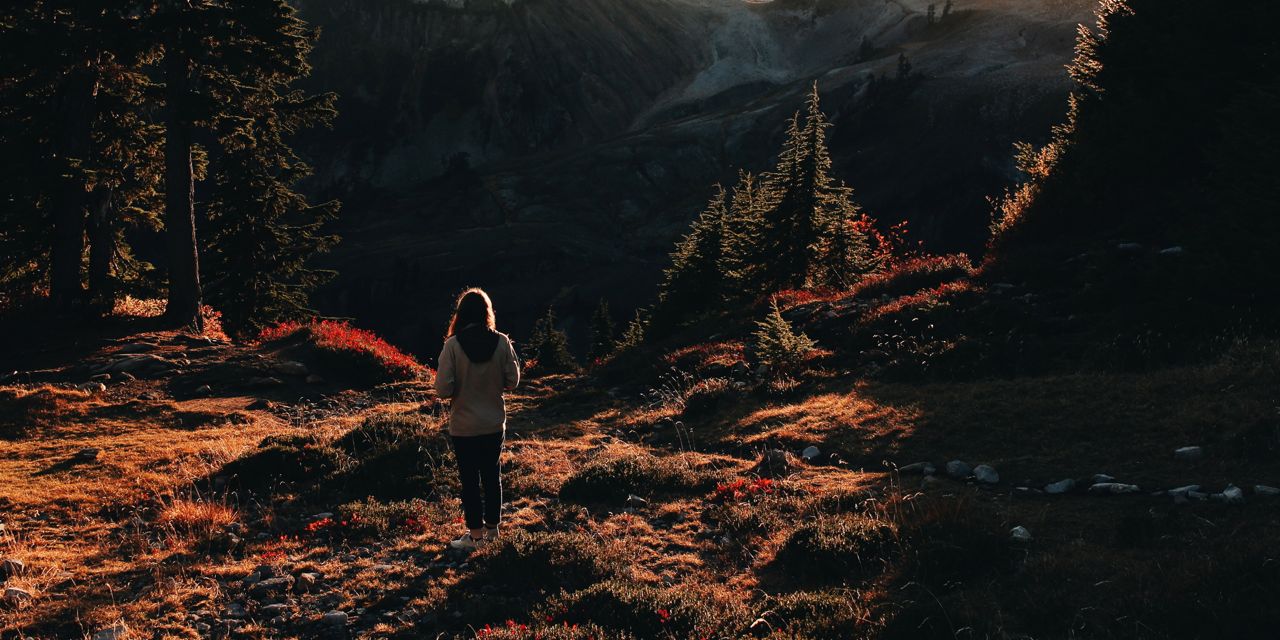 I have a secret; one that no one else on earth knows about. Well, except for you now, I guess. But you have to promise not to tell a single soul, okay? Pinky swear?

Alright, my secret is that I know the U.S nuclear launch codes. Ha! Just kidding. You should’ve seen your face. Okay, now I’ll actually tell you my secret. You ready? Bigfoot and I are friends.

Hey, stop laughing! I know, I know, it sounds too wild to be true. But I promise I’m not lying! One day I was on a hike by myself and I saw something big and hairy in the middle of my trail. It was hot that day, so I thought that maybe it was a dehydrated bear. I was close! Instead, it was a dehydrated Bigfoot. My first instinct was to run, but I couldn’t leave him there like that.

I sacrificed my favorite water bottle to him. As soon as he was properly hydrated, he took off and I still wasn’t sure if I was hallucinating or not. What if I was the one who needed the water?! A few weeks later I came back to the trail, hoping to see him again. This time hopefully I would be able to snap a picture to prove I wasn’t going crazy. And if I turned out to be the one to out Bigfoot? I would be rich!

I saw him again on the same part of the trail as the first sighting. He was taller than I remembered, and I recall thinking that I should’ve brought something to protect myself with. He wasn’t violent, though, not at all. He was holding up a fish and I figured that it was his afternoon snack. I was wrong! He laid it down in front of me and then ran off again. I think this was his way of repaying me for saving his life.

I was too in shock to get a picture. I went back again, and I saw him sitting on a log. He wasn’t really doing much, but he nodded at me when I walked by. I pulled out my camera, and he stiffened when he saw it. He didn’t move, or do anything to make me think he was going to hurt me, but it felt almost wrong to take that picture, you know? The moment I showed anyone that photo he would probably be taken into captivity and would have to go through all sorts of tests!

So I put the camera down and pulled out the big steak I brought for him. He ate it all in one bite and nodded at me before taking off again.

Every once and a while I go on that trail again, and every time, I see him sitting on that log as if he knew I was coming. We like to exchange gifts. He’s given me a big stick, some cool leaves and a smooth rock. I usually bring him meat or water bottles. He seems to be really into water.

After a few more trips, I took out my camera again. He looked ready to sprint, but I explained that I just wanted to take a picture of us for myself. I didn’t know if he understood or not, but he nodded and patted a spot on the log next to him. I tentatively put my arm around him and snapped the picture. He blinked, but he didn’t get aggressive, or anything. Then I took another one and gave that to him to keep. Wouldn’t it be neat if he put it in a cave somewhere?

I have my picture taped to the inside of my dresser, along with the leaves and flowers he’s given me. You’re the only other person who knows about him, so please don’t tell anyone, alright? I think I might be his only friend, and I don’t want anything bad to happen to him. He doesn’t deserve that. He belongs in the wild, where he can be free. If you tell anyone I’ll have to kill you, haha! Just kidding. Maybe.