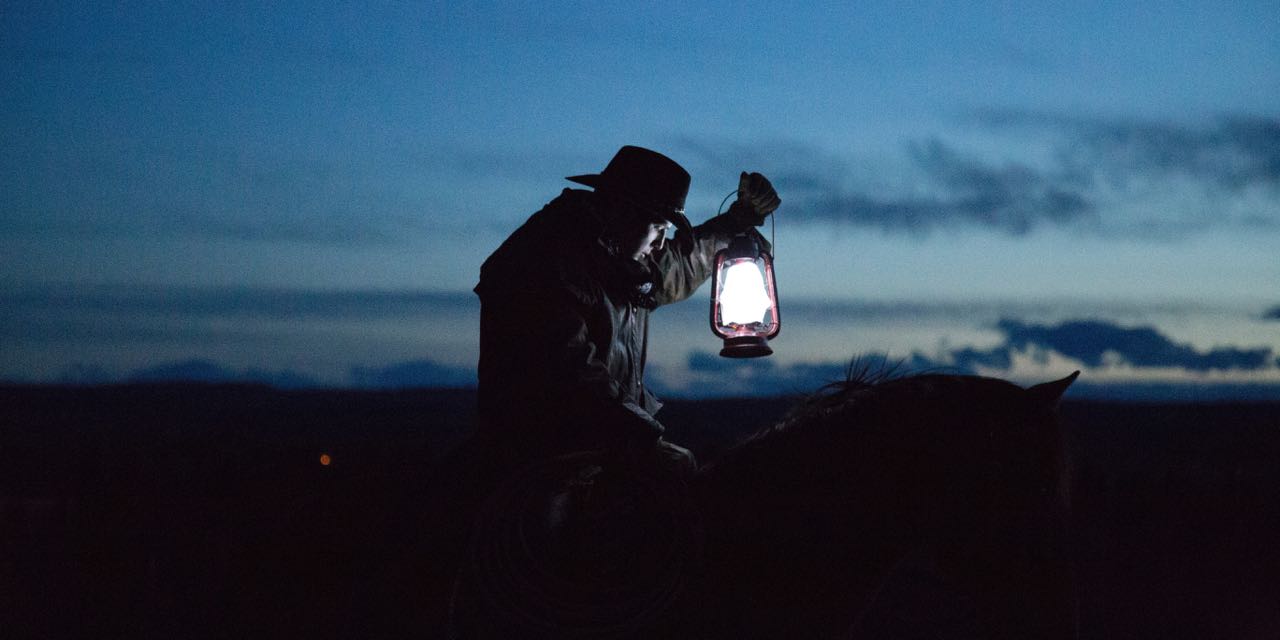 David was sitting at home, in his apartment, reading the morning paper. He didn’t have work that day and was enjoying his time off. Later that afternoon he had plans to meet with some of his friends, which was much needed after the long week he had.

When there was a loud knock on the door, David nearly dropped his coffee. When the knocking continued, David scurried to the door, stubbing his toe on the coffee table.

He was surprised to see that it was Rick on the other side. David wasn’t entirely sure how to react — was this the same Rick that accidentally brought him to the future, or was this the Rick who was just moving in? It had been a few years since their last adventure.

Rick stuck out his hand and said, “Hey, I’m Rick! I’m moving in next door, and just wanted to introduce myself to the neighbors.”

Rick started laughing and clapped him on the shoulder.

“You’re really gullible, you know that?”

“Then why are you here?”

Rick pushed past David and sat on the couch.

“It looked like something cool was about to happen in the past and I thought I’d show you.”

David wanted to go, but he also didn’t want to miss out on his plans later.

“How long is this going to take?”

Rick thought for a moment.

“Maybe an hour or two. Who knows, the past is unpredictable.”

“If it’s already happened, then shouldn’t it be easy to predict?”

He wasn’t sure if he’d ever get a chance like this ever again, so David decided to tag along. Him and Rick walked out to the same field they had traveled in last time. It was a bit smaller, since a new grocery store took up half of the old space.

Rick punched a few things into his armband, and David grabbed his shoulder. A familiar feeling of nausea began to overtake him.

“Do you ever feel sick while doing this or is it just me?” asked David.

The sickness passed and David looked around. Instead of large buildings, there were wooden structures; there were no cars on the road, but a bunch of horses.

“Somewhere in the late 1800s. Your home used to be part of an old western town.”

He followed Rick out of the field.

“It’s a surprise. I can’t tell you yet.” He pulled out some old clothes from his backpack. “I snagged these last time I was here, so that way we we’d fit in.”

David laughed when he was handed a large cowboy hat.

“They actually wore these?”

When they finally looked the part, they entered the town. It wasn’t very big, but there was a large crowd gathered outside of the bar.

“Here it is!” said Rick. He pointed towards the crowd. “A real, live cowboy shootout.”

David was excited at first, but then something occurred to him. “Wait a minute,” he stopped. “Are they gonna like, kill each other?”

“They don’t actually kill each other, right? I’ve been to demonstrations before and no one ever died.”

David felt like ripping out his hair. Was Rick dumb?

‘They never died because it was called a demonstration! Back in the West they actually shot to kill!”

“History was never my subject, man.”

“While the gesture is appreciated, I don’t really wanna watch someone die.”

“What if we stopped it? We could save someone’s life!”

“Aren’t we supposed to not draw too much attention to ourselves?” David was afraid they’d be exposed. What if they got shot instead?

Rick took off his hat and started yelling. David wasn’t sure what was happening.

“What are you doing?” he asked through gritted teeth.

Rick continued to cough and yell while David ran toward the crowd.

The crowd turned to stare at him, and David was sure they could see right through him. Rick started coughing louder and added some choking noises. One of the men with a gun ran over and started hitting Rick on the back. When that didn’t work, a few more people ran over. Out of the corner of his eye, David could see the other man in the shootout running away.

He waved back at Rick, signaling that their plan had worked, and Rick stopped coughing.

“Thanks, fellas. I thought I was a goner for sure!”

The man tipped his hat at Rick.

“Wait!” yelled someone from the crowd. “That Butch Cassidy got away again!”

The man who had helped Rick jumped onto his horse and started off in the direction that Cassidy left. The crowd followed on foot.

“Rick,” started David. “Did we just let one of the most notorious bad cowboys in history get away?”

Rick was still clearing his throat, sore from the coughing. “I don’t know who that is.”

read it from the beginning Future Faux Pas – Part I