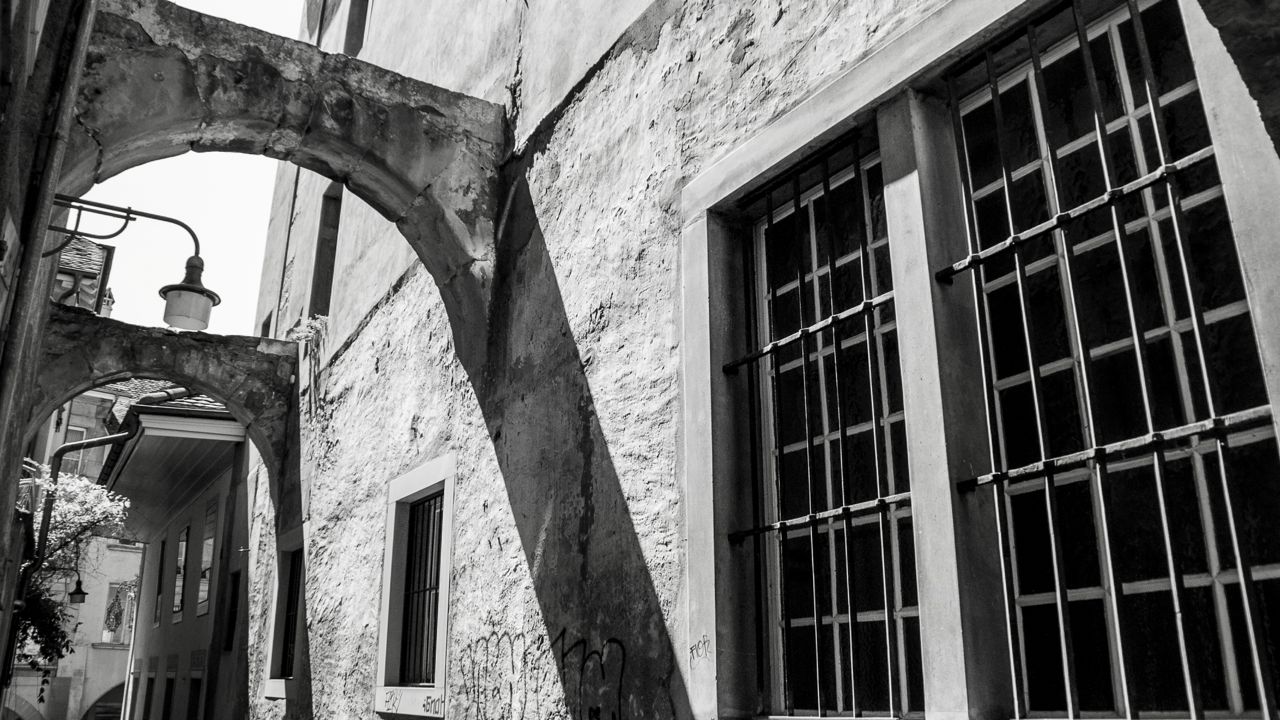 Tim led the way through the small coastal town, his long fur coat trailing in the wind. They were walking at a fast pace back towards St. Leonards Station. Tim crossed the road, taking very little notice of the traffic, as if the cars had no right to be there. Kevin was reminded of Ratzo from Midnight Cowboy – “I’m walkin’ here, I’m walking here!”

Tim stopped suddenly outside a door on his left next to a computer repair shop, swiveling on his right heel. “He must do that a lot,” Kevin thought, noticing that the sole was worn down.

He took out his keys, unlocked the door and they both went inside. Walking up two narrow flights of stairs, they approached a door on the left. Tim put a key in the lock and turned it. As soon as he had opened the door Kevin noticed the smell of old musty books and incense. The room was cluttered with books and pieces of paper. There was an old wooden desk with a computer and printer on it. The back of the computer tower was open and he could see wires poking out, as if to welcome them. There were little alcoves casting irregular shadows on the wall. The most noticeable thing about the room was the wall space, which was covered almost intirely with A4 paper. Mathematical equations were scrawled everywhere in black marker pen – some of the symbols Kevin hadn’t even seen before. On the dining table was a large plastic basin with metal rods connected by small crocodile hooks to a car battery. Tim cleared a space on the sofa and asked Kevin to take a seat.

Tim removed his coat and hung it up on an antique hat-stand by the door. Out of the corner of Kevin’s eye this looked like a loyal Wookiee standing guard.

“Would you like a cup of tea?” Tim asked.

“I’ll just have a glass of water, thanks.” Kevin said.

Tim scooped out the water from the basin with a mug from the sink and handed it to Kevin. Clutter was not something Kevin was familiar with, dust even less so. He sat tentatively, looking around the room properly for the first time. He noticed a hierarchy chart of celebrity names and faces, much like you would see on a family tree. The notes scrawled around and over the images were almost illegible, some items were circled in red indelible pen. It looked to Kevin like a something you would see in a crime drama depicting the room of a psychopath. Kevin looked around for potential weapons. His eyes rested upon a picture sitting on one of the shelves, it appeared to be a husband, wife and three children. The kids looked to be roughly between the ages of ten and eighteen. Kevin put the glass of water on the table. He sat in an armchair opposite Tim and tried his best to get comfortable.

“Doesn’t bother me at all,” Kevin lied.

“They placed me here deliberately to keep tabs on me and monitor my movements on their little spy cameras.” As Tim said this his face contorted for a split second into snarl of contempt.

“There is one thing that I find a bit confusing about all this,” Kevin said, bringing the conversation back on topic. “You say this demon inhabits the bodies of famous people, but who is defining fame? Everyone has their five minutes of fame, right? Even I have what could be considered to be a small amount of fame. I have thousands of followers online, do I have this demon in me?” His eyes widened.

“It’s not simply a case of being possessed or not being possessed,” Tim said, “the entity may fluctuate within an individual at different times. Some people seem to be more susceptible, and others to be immune completely. I can tell that there is no demon in you at this point in time, but that does not mean that you have not been possessed in the past or will not be in the future. The nature of these possessions is that the host is under a form of hypnosis and therefore will not have any memory of being taken over. Every time your name is read or your image is seen, this gives the demon an opportunity to inhabit you. If you do not use your name it minimises the risk. If you have images or videos of yourself online, I sincerely urge you to remove them as soon as possible.”

“I am always careful,” Kevin said.

Leaping out of his chair, Tim took a piece of paper from the wall and brought it to show Kevin. He was clearly excited as he held up a rather unflattering picture of the American model and T.V. presenter Tyla Banks.

“Take a look at the edges of her mouth and how unnatural the curvature is, almost like a snarl, and look at how black the eyes appear to be. I have trained myself over the past few years to read these micro-expressions. Also, if you look at these stars in a certain way you will start to notice an oddity about their movements. At first they seem completely normal, but they leave a faint trail with each movement they make, similar to a photograph taken with a slow shutter speed.”

Kevin couldn’t wait to blog this. It was pure gold.