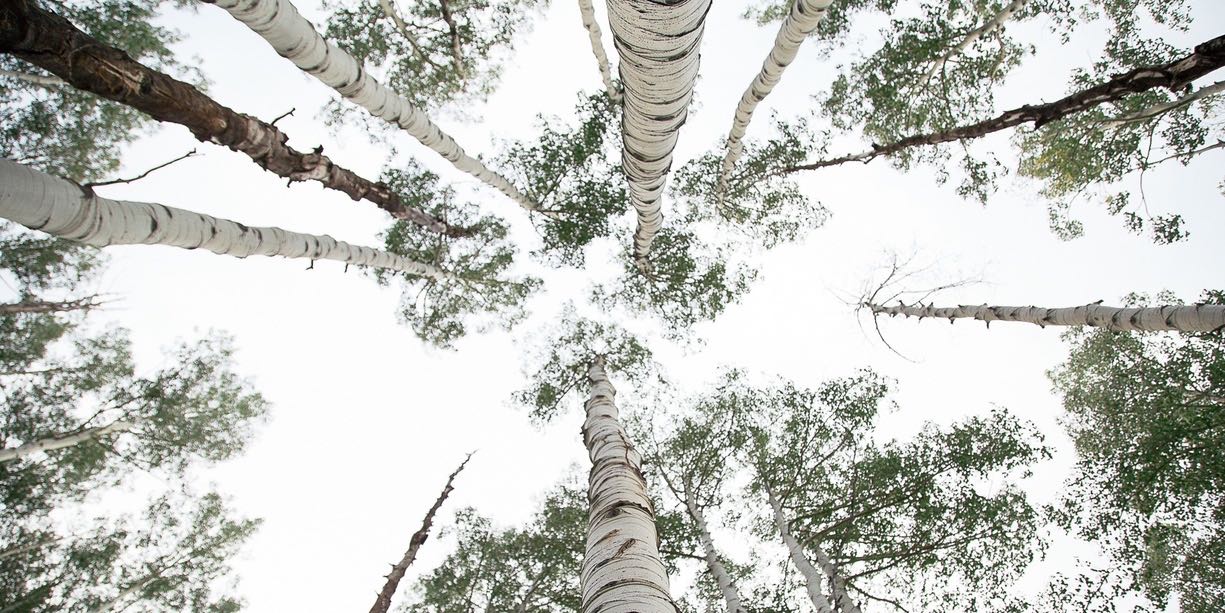 A long time ago, before the queen began to stockpile her young dead in her unholy castle, the forest was a different place. A small number of immortals were tasked with its maintanence.

These immortals were like humans only exceedingly more frivolous, more indulgent, more powerful and more bored. When the recently deceased humans came through the trees to meet them, they called them gods. The immortals each possessed a beauty that was equal parts alluring and dangerous. As if prolonged staring would cause blindness.

They also possessed magic. It poured from them like a glowing aura. Every action, every decision they made was laced with it. They couldn’t walk the forest without creating new creatures or growing new flowers. They couldn’t argue without setting the sky ablaze with lightning and a violet and crimson haze.

The few immortals selected to guard this place were the ones in need of punishment. They were banished from whatever realm they originated and sent to the human forest until they were better behaved.  They all dreaded their term in the forest for humans were the worst sort of boring. So fragile, so confused and plain. They regarded the task with destain and like everything in their endless lives, never treated it with seriousness.

I watched them, far below me loping through the forest, chasing one another, making loud careless love that shook the leaves from the trees.

Instead of patiently waiting for the humans, the immortals would open their wrists with sharp sticks and pour clear, sparkling liquid onto the soil, making rivers and streams for fun. Instead of taking care of their charges they waved their long fingers and turned the wind song into a raucous dance for them. Instead of gently plucking the red fruit from the new trees and guarding it safety, they tossed them high into the air to one another, laughing when the red juice splattered on their luminescent skin.

The immortals did not have the patience to explain the situation to the frightened humans. They laughed and took bets as they dug their way out of the trees. They would simply thrust the fruit into their shaking human hands and point them toward the horizon, bored once again.