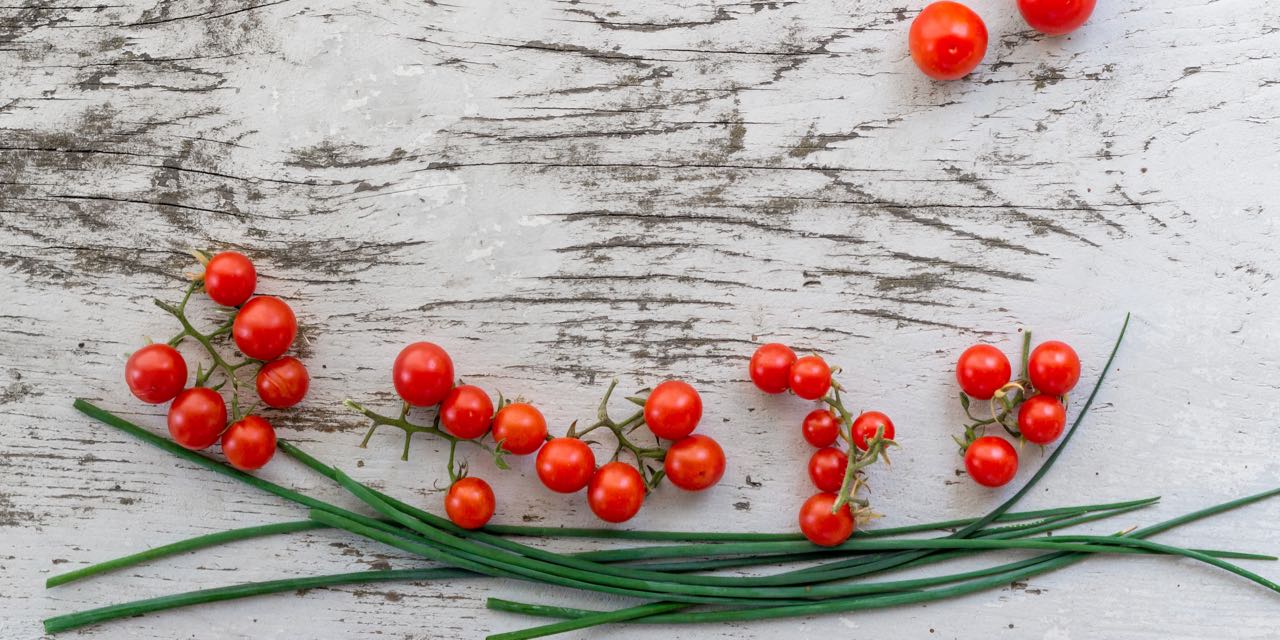 The aroma of sautéed onions reaches the living room.
My eyes fill with tears.

She clears the onions,
adds the freshly rolled
baking dough to the pan.

Enraptured by the scent, I fully realize it.
This is home!