Somewhere in the Waves – Film Feature 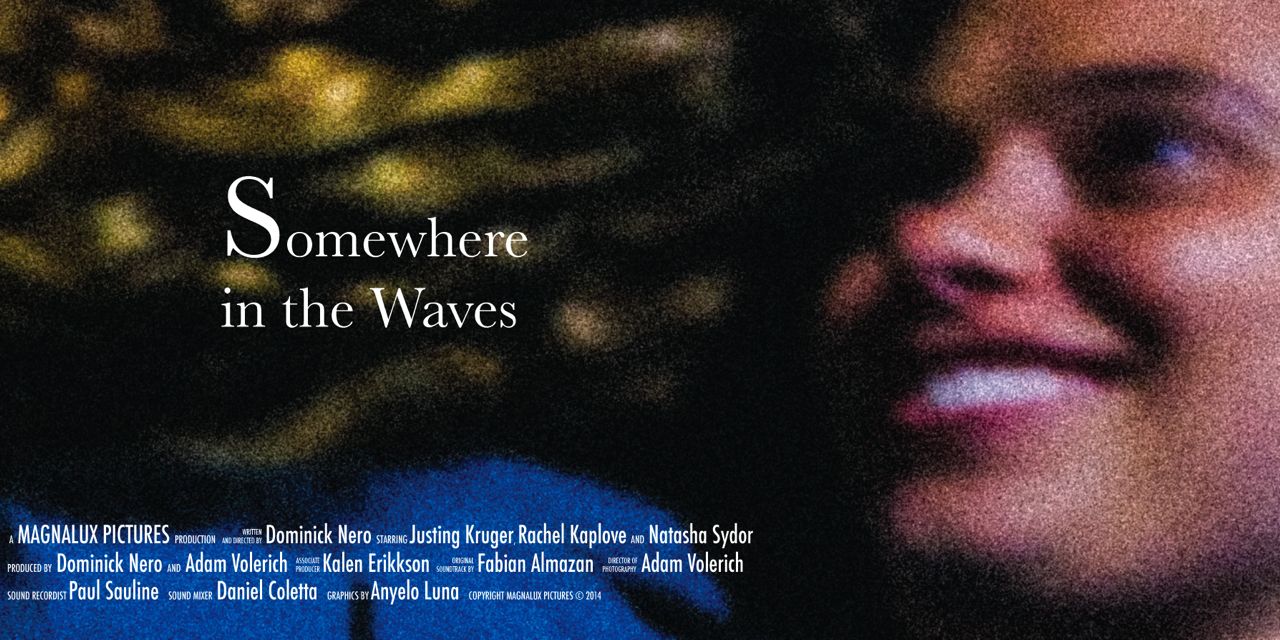 Dominick Nero’s debut short film Somewhere in the Waves has been challenging viewers to reckon with their spirituality since its festival premiere in New York City earlier this summer.

“People get angry when you force them to think about god. Sometimes, just the mere mention of religion can ruin a night. I wanted to make a film about that.”

Produced with frequent collaborator Adam Volerich, Somewhere in the Waves was shot mostly improvised and handheld, as the Magnalux Pictures team hoped to pay tribute to the loose, conversation-based classics of directors such as Richard Linklater and John Cassavetes. The film also features a stunning original soundtrack by jazz pianist/composer Fabian Almazan.

Dom, who is also a featured author here on Image Curve, hopes to continue asking the big questions in his films, and plans to release another short in the Fall. 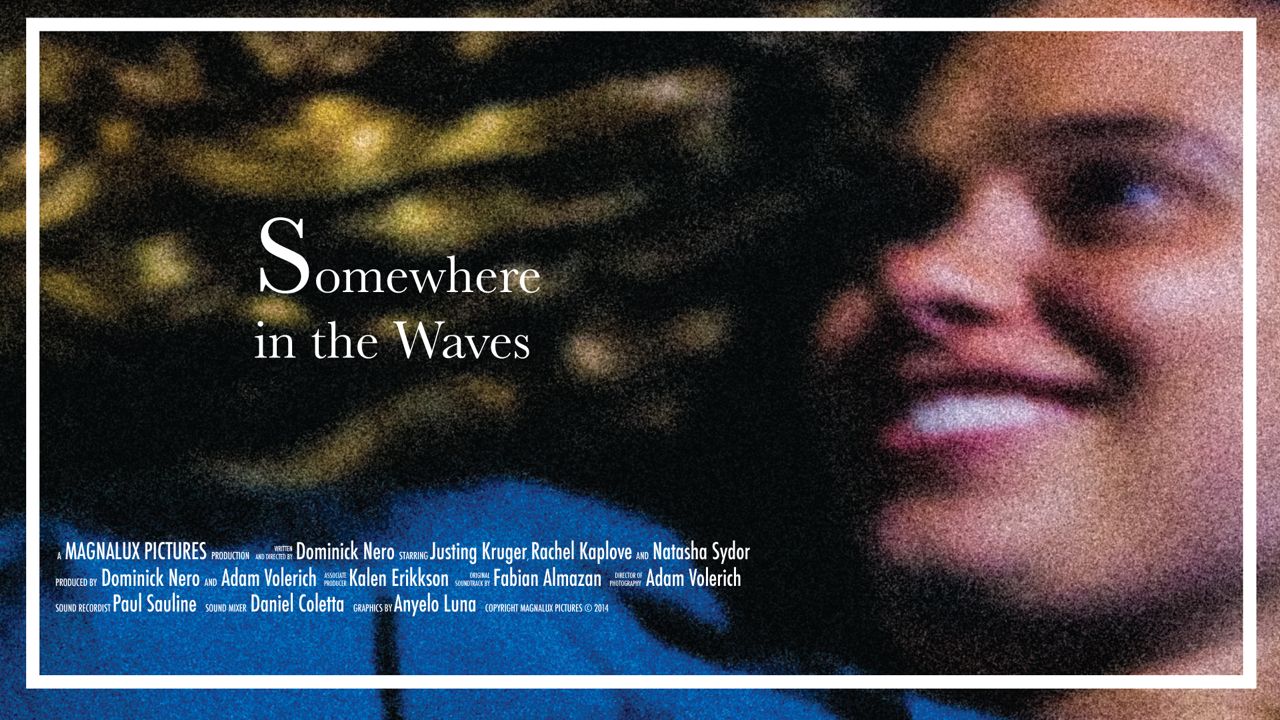 Raised in a family of musicians, pursuing a career in filmmaking, and obsessed with capturing simple truths. Right now, I'm based out of Manhattan, but my roots are in South Jersey. Find my work at http://domnero.com.