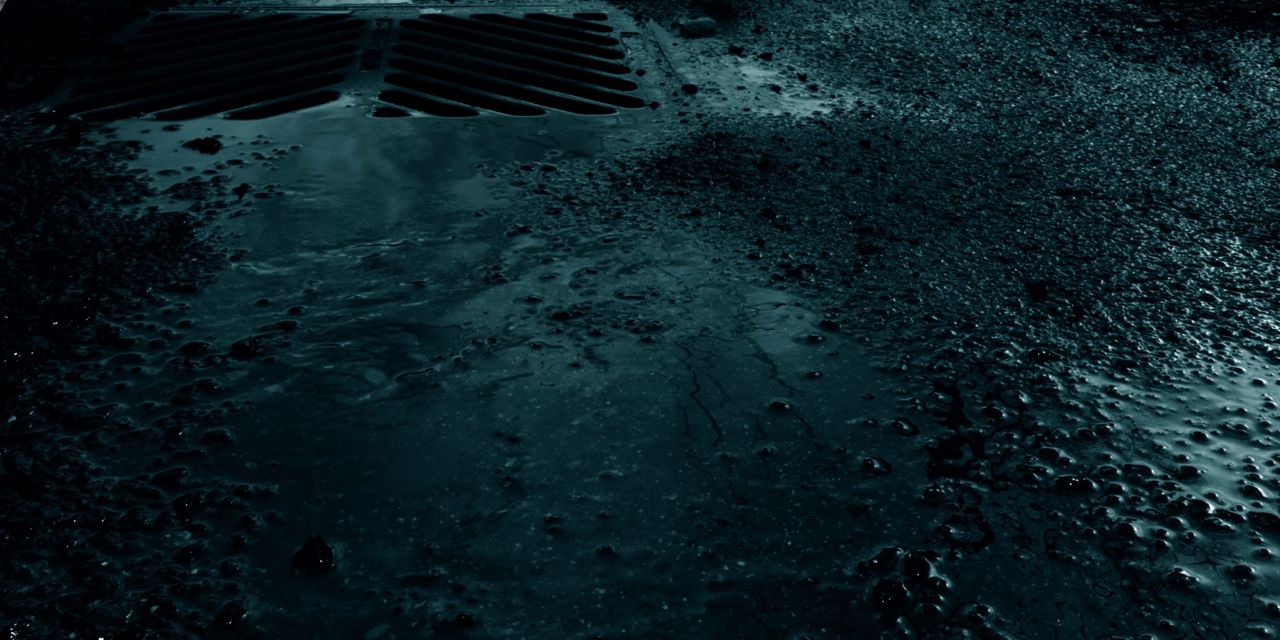 Rain falls surrounding Ben. It drips from his nose and hair as it pours. He stands unmoving, staring down at the headstone of his father and mother on the three-year anniversary of their death. He pulls out his cellphone and listens to the message one more time. It makes his stomach churn, twisting with nausea because of the decision he has to make. His brother was their murderer. His brother pleaded guilty to the crime even though he suffers from paranoid schizophrenia. He never tried to escape punishment, but he killed them — due to a delusional episode.

He gets into his car. His brother called him today to let him know that he is being released tomorrow. He wants forgiveness. He wants to move past it. Move past the fact that he killed the two most important people in their lives; two angels who were the least to deserve death.

Ben sits in the seat, soaking wet. The scene has played in his mind over and over the last three years. Robbie standing over Dad’s body muttering something about demon lovers. A pool of blood was growing underneath him, his mother was slumped against the wall as if she had fallen asleep. It appeared that way with her head titled the way it was, except for the fact that her white sweater was red almost in every place.

Ben closes his eyes to force the memories out of his mind. He grabs the gearshift forcefully, and drives to the prison to talk to Robbie, his brother. Or, is he really his brother? Is he anyone he wants to talk to again on a daily basis, weekly basis, or ever?

Sitting in the stall with glass so thick that you need a phone to talk through it, Ben at least feels safe. It is a long wait. There are others here visiting their incarcerated loved ones. There is a woman to his left, her palm on the glass with tears in her eyes and the sound of pain in her voice as the guards say time’s up. Great visual! Another woman, to the right, is with a child about two years old with a big man on the other side poking the glass trying to make his daughter laugh. Another good visual. It’s unsettling. So many broken hearts in one place. This isn’t how it was meant to be. Life should be something else; something that is pleasant. But it isn’t. Now he has to face not only Robbie, but himself.

Would letting Robbie back in dishonor his parents’ memory? Was he responsible for his actions? What if it’s him next time? He has a wife to support.

Ben looks up from his thoughts to see two guards approaching with a shackled inmate in between them. Robbie looks healthy — his brown hair cut.

He looks muscular, he thinks. Robbie must be working out.

Despite his robust appearance, Robbie’s expression is flat. His eyes say nothing; his mouth is tightly pressed together. He sits down across from Ben. Big green eyes meet Ben’s; Ben turns away. He corrects himself and faces his brother. They pick up the phones.

“It’s good to see you, big brother,” says Robbie in a serious tone. Ben just looks at him saying nothing. He takes a deep breath with his chest visibly rising.

“I know you probably hate me, but I have had time to think. I am really sorry for what I did, but if I am going to live, I need you in my life. I need the family I still have left. I told you three years ago that I was sorry, and I am, but … but I can’t undo what I did. I can only move on. My psychiatrist says that I can have many years of happiness still left. I can’t beat myself up forever. I have to move on or just end it all. Do you understand?”

Ben stares back in silence. Maybe ending it all is a good thing, he thinks. Then he wouldn’t have this storm raging inside so fierce that he just wants this situation over, dealt with.

Robbie winces. “So, you’re not going to help me?”

“I am not committing to anything. You killed our parents! Are you my brother or some monster I can’t trust?”

“I can be trusted. I had some alcohol that day. It nullified the effects of the medicine. I need you. I can make sure it never happens again!” says Robbie, tearing up.

“Look, Robbie, I don’t know about you. You have been irresponsible your whole life. You knew you shouldn’t drink alcohol. It is on the bottle, for Pete’s sake!”

“Robbie, you killed my mother and father—”

“Ben, I take responsibility for that. I have done three years in this hell. I have an illness that I did not ask for. But please, see the human in me, see your little brother. I shouldn’t be asking like this, but I miss you all. I hurt not having them anymore like you do—”

“Am I redeemable, Ben? Am I still worth being alive? I may have to take matters into my own hands.”

Robbie signals the guards and hangs up the phone.

Only that statement makes a home in Ben’s heart. He gasps. He doesn’t want Robbie to kill himself. He is full of remorse. He needs family. He needs love. Ben hits the glass with the phone, and Robbie turns around. Ben points to the other phone. Robbie turns back and picks it up.

“If you pass a psychological evaluation that says you are stable, I will pick you up tomorrow.”