Spring Suite, Part I: At the NJ Botanical Gardens 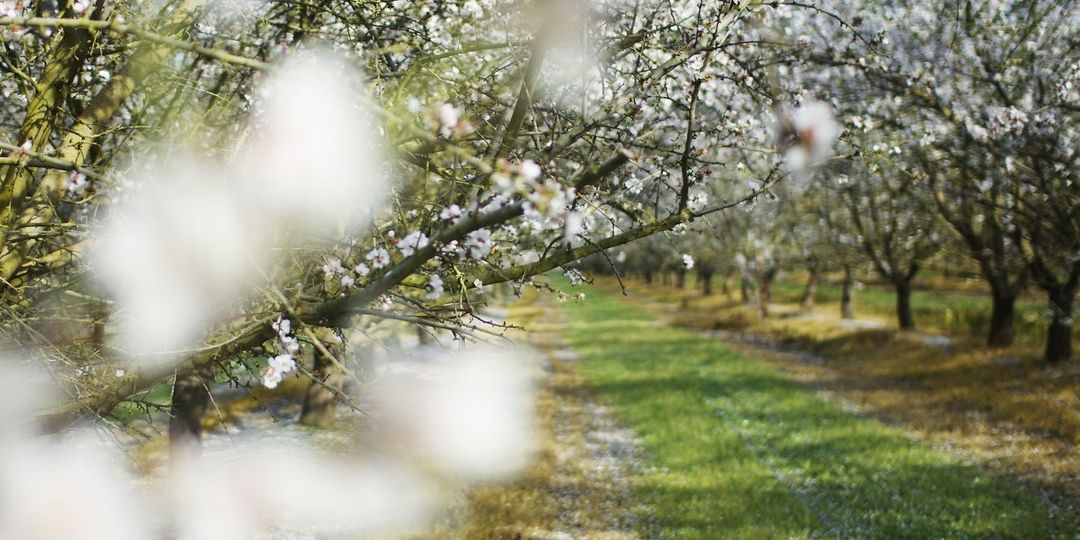 The twin rows of apple trees define a path down the center of Skyland Manor’s Great Lawn. They won’t blossom until May.

Many other trees already do. Daffodils, hydrangeas, and other plants, as well. All of which Mira says we have at home.

Why did we travel almost an hour to see them?