The City Among the Stars – Part Five: Flames 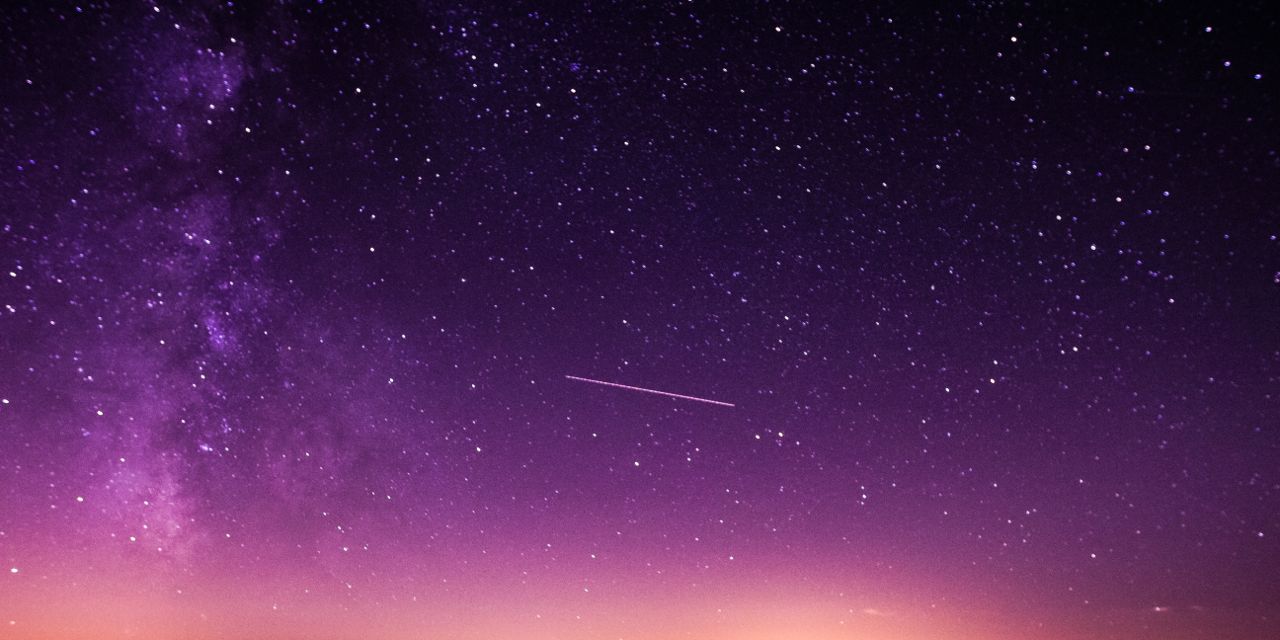 John Stone raised his flame high and let it pierce through Zerzura’s afternoon darkness. The people, getting their first breathes of fresh air since the instatement of the lockdown, flocked to the flame like bugs to a light. They gathered around Stone as he spoke to them.

“You know me, friends. I have held many dissenting opinions against Chief Tycho, but I believe now he needs our help. We all saw how the Technocrats in the Assembly silenced Chief Dirac. This…” Stone waved his hand upward and looked at the dark light above “reeks of corruption. The light has never gone off during the day. We must do what we can, as Zerzurians, to help our leader being held captive by the Technocrats. We must find the killer hiding in the agricultural sector.” A few supporters cheered for Stone’s mission as more listeners trickled in. “We must hunt the murderer down and bring him to justice.” The cheers of support grew stronger. “We must do what we have to in order to protect the Zerzurian way.” He paused to let the crowd clap and howl. “Tell your friends. We will need light to find this man.” Stone looked at his torch. “Find a way to make some. I will march into the agricultural sector within the hour. The scientists say Tycho is dead. But we don’t need science to know what we believe.”

Murray was trying to bargain with the clone now. “What can we do for you to restore the colony’s power? We can forgive you. We can get you psychiatric help. We can…”

“Joel, he’s not going to restore power.” Rose looked at Tycho’s mimic sitting calmly at the locked-down assembly room’s table. “But he isn’t going to kill us either. He could have just lowered the atmospheric pressure to lethal levels. He’s holding the Colony hostage. He’s taken Zerzura for the Solar Colonies as leverage.”

The clone gave his sarcastic smile. “You’re smart Dr. Rose. But you are not correct. Of course I would say the same thing if you were right. But I assure you, Dr. Rose, I have no intention of keeping this city in one piece nor do I intend on giving it back.”

Dr. Xie spoke to Rose. “We aren’t going to get anywhere with his mind games. We need to figure out who he has in the residential sector.”

The clone turned to Xie. “Do you really think its safe for you out there? There is a mob gathering torches as we speak.” The clone temporarily re-established links to their NueroFibers and showed the Assembly the optical input of the growing crowd. It showed a mob a thousand strong holding flames marching across the residential sector. “And as far as I could tell, they weren’t too happy with how you treated their beloved leader.” The clone played back Stone’s speech denouncing the Technocrats to the cheers of the crowd.

The room was quiet again and Rose thought. He knew the clone was right. He couldn’t risk the entire Assembly, but he needed the people. “Joel, I need you to find out who he’s working with. Run across the fields and talk some sense into those people.”

Murray said yessir and left the room between the two Assembly members guarding the door. The room was silent until the clone spoke up. “How did he gain their trust to such an extent? I mean I enjoyed our conversation, he was a brilliant man, great genetics, but I enjoyed killing him much more.”

“He stood for what Zerzurians believed. He was a genius. He single-handedly invented the transversable wormhole. He was a man we could trust.”

The clone’s hysterical laughs echoed off the Assembly room walls. “You think Tycho Dirac invented the transversable wormhole? Just like that after hundreds of years? You are a gullible people.”

Dr. Xie looked confused. “What do you mean?”

“We gave Tycho the technology. He had been communicating with us through the whole ‘breakthrough’.”

“Then how did we get his DNA? And John Stone’s?”

The Assembly members looked at each other. “Why? Why would he help hand control of Zerzura to the Solar Colonies?”

“He thought he was sparing your lives.” The room got quiet again and no one talked for some time. The clone took advantage of the quiet Assembly room and opened a link through NueroFiber to the growing mob heading into the fields of the agricultural sector. He activated Dr. Rose’s link and included him in on the conversation. The mob, reaching the edge of the first cornfield, stopped with their torches in hand at the shock of the reactivation. The clone thought to them. “The Assembly has something they would like to confess. Dr. Rose, what was the origin of the breakthrough discovery for transversable wormholes?”

“What are you doing?”

“It’s just a question. Where did the idea come from. Do not hold secrets from your people.”

Rose took a deep breath. “It was not a Zerzurian discovery. The idea was given to Tycho by the Solar Colonies.”

“There you have it. Your government has been working with the enemy. I too have a confession. I am not Tycho Dirac. I am his murderer. Be careful who you trust. Take your city back.” The clone shut down the network to all but the clone of John Stone. “Charge the laboratories. There will be an assembly member reaching your location shortly. Kill him.”

John Stone looked at the torch-lit crowd around him. “It is worse than we suspected. The corruption of our government is beyond repair. We must fight for our home now.” The crowd roared and torches raised. As Stone started to open his mouth for his next speech, a small scientist ran out of the corn.

Murray spoke to the crowd, oblivious to the clone’s confessions. “I have been sent here to tell you there is an imposter in the residential sector leading a mob. I have come to find out who that is.”

Stone looked at his followers and back to the small scientist and began to laugh. As they began to circle Murray, Tycho’s clone broadcasted the images to the rest of the Assembly. “Looks like we’re all prisoners in this room now.”

Rose stood up and walked to the window of the Assembly Room overlooking the wheat and cornfields. “Jesus Christ.” He put his hand on the window.

“What? Did you just realize they are coming to kill you?”

“No. The whole damn sector is on fire.”

“I know. I told John Stone, well his clone, to make sure of that as they made their way to the industrial sector.”

“Remove the oxygen from that sector, now. If you don’t stop the fire, the whole colony’s food supply will be lost.”

“But that will kill the innocent mob?”

“We both know you don’t care about those people. If you kill them, you will save your life, too. What good is this colony to you if nobody survives?”

“No, I don’t think I do.” Rose shook his head and slouched back down in a seat at the table.

“Perfect. I wasn’t sent here to capture this colony for leverage in the War. I was sent here to destroy Earth’s hope. You may not know this but back home, your people have become quite the symbol of hope for the people of Earth. A symbol of freedom and democracy. A city among the stars, as Tycho always said. This is a last, necessary effort by the Solar Colonies to break the spirits of Earth. This is our last hope. We tried to reach Zerzura by wormhole four times and failed. On our last attempt, this attempt, we needed to show the Earth and the rest of the Solar System that you people aren’t perfect. That the city among the stars can fight and kill and become savages like everybody else. And here we are, with a bloodthirsty mob outside and the food supply on fire.”

Rose sat in silence. The clone kept talking. “It’s a funny thing. If people are controlled by fear, it takes an entire civilization to stand up at once to overcome that which controls them. But in a peaceful and free society, it only takes one man to make them all sit.”

Stone told the clone that they were reaching the laboratories and asked the clone what they should do once they reached the assembly room. The clone restored the daily cycle to the central light and gave Stone executive communication powers. He replied.

next: The City Among the Starts: Part Six – Collision (Finale)

previous: The City Among the Stars – Part Four: Discovery