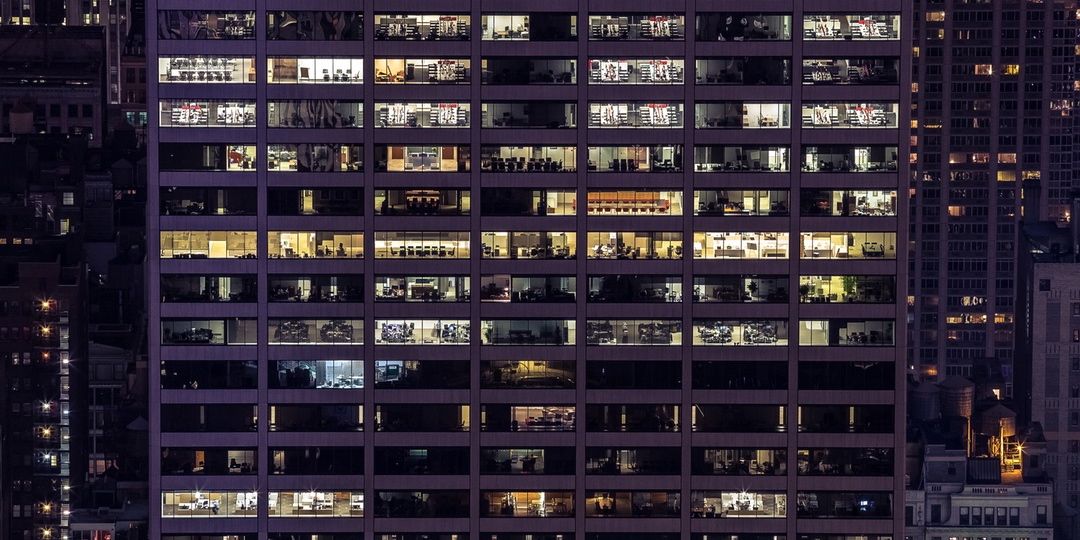 I was caught out red-handed
The backs of my hands
Stained with the drops of logic
Since following the worst my city
Had to offer
All of sudden, the horizon and skyscrapers
Folded in and gave way to passive-aggressive
Housewives faithful
to their husbands after 6 p.m.
Circuit training of gutter
Flowers, the mix of old newspapers
Vitamin water bottles and
When they bloom
Gawd!
The sidewalks folded in
And the bedroom became too hot
As in the middle of it another
Maven with no place to hide
In doggy-style position with a sphinx
Who had the open-eyed knowing face of Robert Mapplethorpe
Wilted before my eyes
The riddle I solved like that
Rubix cube I abandoned to the
Attic as a boy
The dust my only pat on the back
He made it easy for me so
As not to tell her spouse
And offered me second place
I posed him one before I closed the
Door
On their
Flash in the pan love
His muffled answer
Was the spell
According to my lights
That had me
Back
Where I started
Crimson hands
Confessing my innocence

check out: That Golden Woman – A Spoken Word Album by Lord Bison

Jazz-soaked spirit running circles around despair...or something like that. Really. Lover of words, lover of being in worlds free...just...free. New Yorker, artist, Virgo besieged by airhead tendencies akin to Libra moves. Bronx is home base. Began an obsession with writing at seven and twenty-odd years hence, still at it. Enjoy/love/hate/be bored/appreciate to your heart's content. Or something like that. http://www.lbisonartist.com