You Were Born of…Part Seven 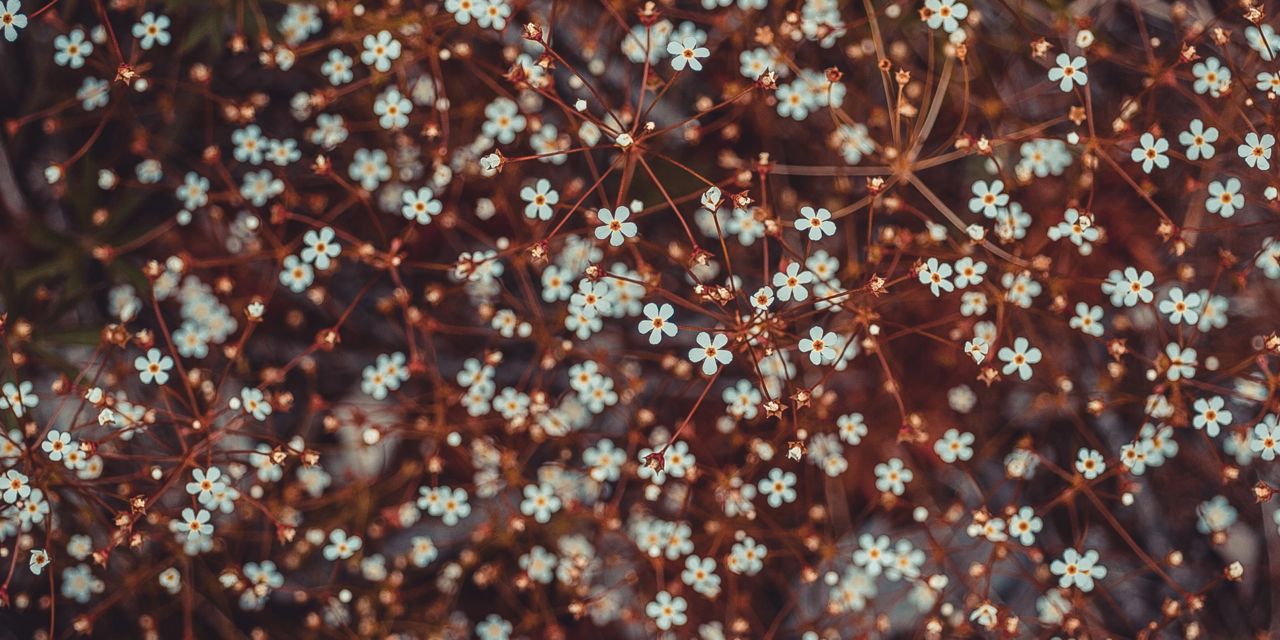 I was and then I was not,
I was tribe and then I was a non thing, a nobody.
I was center but after death I was spun outward like rays into the void.
I was full and suddenly I was empty.
My tribe, my people and I  were as one,
I was my family but then they were lost to me.
No one knows me now and strangers call me, Mara, a dried root.
The night that I awoken from my coma, I was in the full stages of R.E.M.
I was dreaming for the first time in a long while and it was a delicious, vivid dream.
I smelled something so intoxicating, that at once, I knew that scent, the essence of my Mother.
It was strange because it was as if she was there with me, all around me and inside of my soul.
The lilac, musk smell of her cologne comforted me and at the same time I felt
apprehensive.
I think I cried.
Why I cried?
Honestly though, I thought that I was safely at home with my family.
For a time I felt safe, as I breathed in her smell, her love for me and for everyone.
Having her sacred scent near me, was wonderful!
Her softnesss, her sweetness, her arms touching my being.
It felt like, like a big grin.
She was there with me, like she had always been.
As I lay there in bed, smelling my Mom, she spoke something, something very odd.
She said,” BoBo” that was her special name for me,
“Daddy and I love you.  Be strong and brave, live, just live, Bo!”
The night I dreamed of my mother was the first time I became aware that I was not dead.
Something sharp was in my throat and it forced me to gag and would not allow me to speak or call out.
I waited several hours before a nurse came to check on me.
She then took another fifteen minutes with the person in the bed across from me.
When she started towards me, I heard her folding, tucking the bed sheets and adjusting the intarvenous tubed.
I lay there and stared up at her but when she glanced down at me, her head snapped to attention, she dropped her needle and started screaming.
For months, I had lingered between life and death, heaven and earth or at least that’s what the doctor’s , the nurses and the lowly orderlies had repeatedly told me.
I didn’t know anthing as I lay in my fleshy  prison cell and  as my wounded body mended and healed.
I was moved to another wing of the hospital where Casteneda would come quietly for me, everyday.
I cannot say, how or why she knew how to crack  my shell when there was no one at home.
I died or so I was told.
All I know for sure is that I entered a certain peace that filled me like a mother’s womb’s and when I awoke I had nothing, no memory and no one.
My body was damaged and I lost sight in my right eye, I had one working lung and long, jarred scar from my right forehead to my nape.
Within  my psycho  prison I longed to be back in that nexus, the place where I knew nothing of the gnawing, biting thimgs.
After a while, I really began take notice of her every word, every detail of her clothing, her face, her cropped hair, and even her pauses.
I wondered about her, why she kept coming after I ignored, rebuked and chastised her, how did she not hate?
I don’t know fully how Casteneda got inside of me to where the shame was, to where the fear and hurt was.
But she somehow got into me where no one had ever been.
And once she cracked my shell I fell like Jericho when Eglon was the King and
Joshua was commanding the Isrealites.
Maybe she was Joshua and maybe I had built my dwelling place like Rehab behind the fortified wall when first the
earth shook and my insides fell under its own heaviness.
I can’t say which or what caused the cracks but all I know is that the heaviness of who and of what I had been was too much.
I just let go.
Letting go was a new experience and
I poured out my life, my story, my thoughts like a hot, bedded geyser, to
Casteneda, the stranger, the earpiece,
my friend.

previous: You Were Born Of… – Part Five